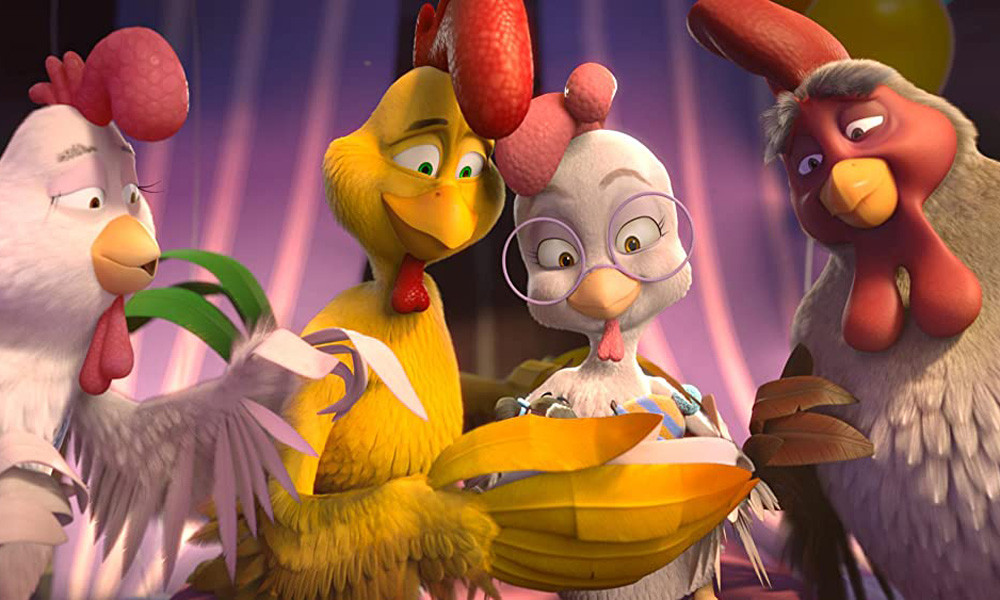 The fourth feature in the Huevocartoon Studios’ series is directed by brothers/studio founders Rodolfo and Gabriel Riva Palacio, from a script they wrote with Eduardo M.Clorio and Inaki Otero. The storyline centers on a rooster named Toto who goes on a rescue mission to save his egg children Max and Uly after they are stolen by poachers to become part of an exclusive billionaires food event in Africa. 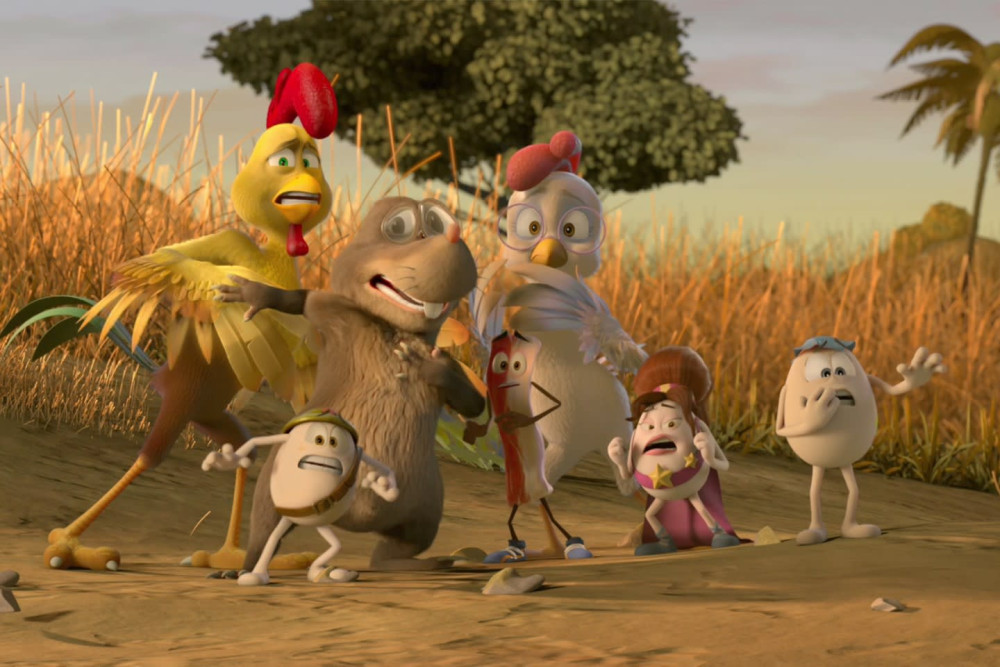 This is the first Huevos movie to be distributed outside of the Americas. It was originally released in Mexico by Videocine in August, and had great success with more than a million admissions. The Egg/Rooster franchise has generated over 12 million admissions overall. The movie was released in the North American market by Lionsgate-backed Pantelion, with a cume of $3.5 million.

Odin’s Eye CEO Michael Favelle will be introducing this completed picture to buyers during the extended AFM 2021 period.