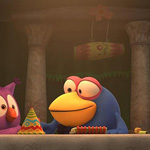 The film, the third in the globally popular franchise, was produced by Petersburg Animation Studio, directed by franchise veteran Denis Chernov, who also co-wrote the script with Dmitry Yakovenko. The action follows as Krash decides to throw his best friend Barry an unforgettable birthday party and contacts the Déjà Vu Agency to plan an exciting time travel adventure. However, a cataclysmic accident occurs after the Kikoriki crew fail to follow the rules, causing the whole group to get stuck in different time periods. Krash has to find and retrieve his friends through the ages with the help of his alter ego from a different part of the time-space continuum! 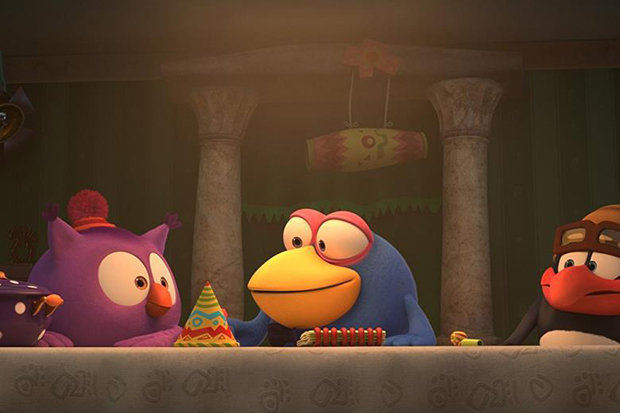