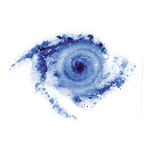 Australia-based sales agent Odin’s Eye Entertainment will be launching Chinese animated feature Foodiverse on the international market this week at Cannes. The 3D film, currently in production, is set in a universe of foodies, where traditional foods are pitted against sinister powers intent on sweeping flavor and fun from the kitchen.

Foodiverse is written and directed by Liaoyu Chen and produced by Beijing Phenom Films, The Gate Studio, United Entertainment Partners, Exchange and Joyspoon. Odin’s Eye is handling all rights outside of mainland China. Presale agreements have already been made with Captive Entertainment in the Philippines and Dexin Film in former Yugoslavia territories.

The film is slated for delivery in the second quarter of 2017. Odin’s Eye is also shopping international animation titles Bad Cat, Kikoriki: Legend of the Golden Dragon and Throne of Elves. 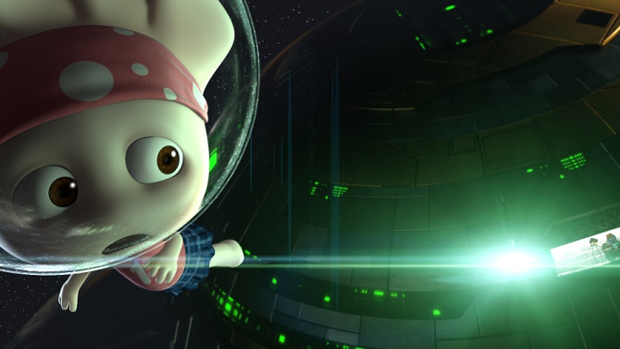 Exclusive Clip: Mickey Mouse Gets ‘Entombed’ May 13
Cheesecake Factory Gets Animated for ‘The Kitchen Speaks’