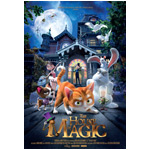 The French-Belgian animation 3D feature The House of Magic (Le Manoir Magique) will premiere in South Korea, prior to other territories around the world. The Hollywood Reporter says the family film by directors Ben Stassen and Jeremy Degruson (Sammy’s Adventures, Fly Me to the Moon) will open in that country on Dec. 24, a day before it debuts in French theaters on Christmas Day.

nWave Pictures decided to release the film early because of the previous success it had with Sammy’s Adventures 2 which resulted in two million admissions. After premiering in S. Korea, Belgium, France and Singapore in late December, the movie will be released in Italy, Turkey, the Netherlands and Germany in 2014.

Produced by nWave and Studio Canal, the movie centers on a stray cat named Thunder that finds a new home at an old magician’s house, and must make friends with Jack Rabbit and Maggie Mouse in order to save their home from an evil niece. 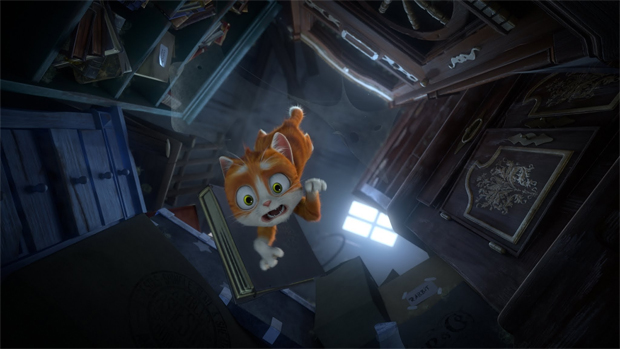 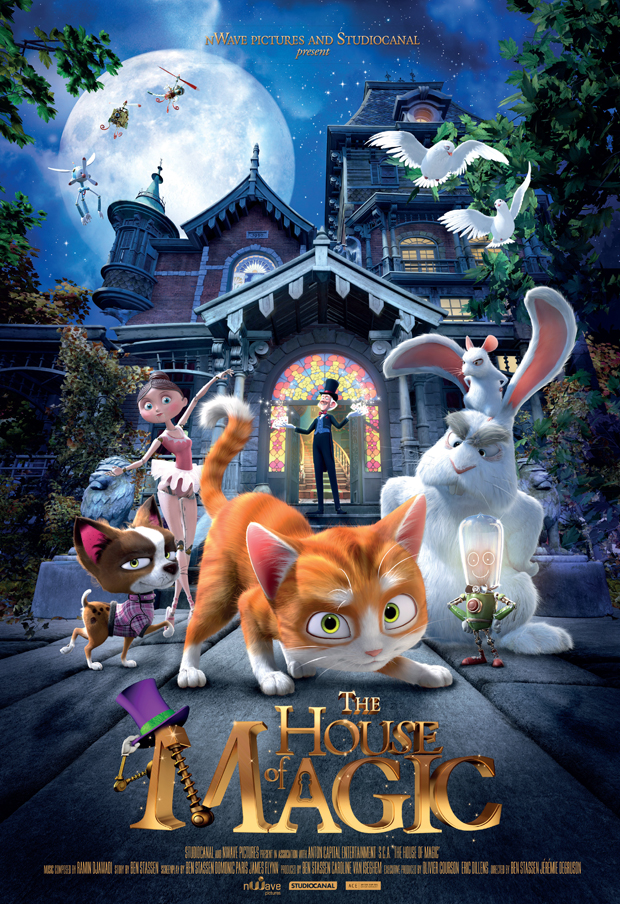