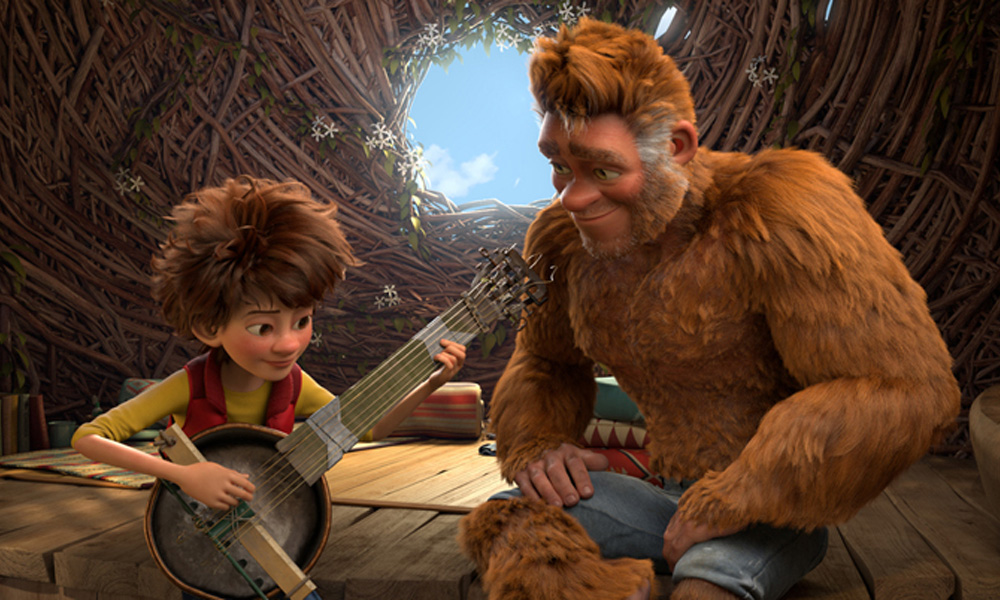 Ben Stassen (Thunder and the House of Magic, Fly Me to the Moon), founder of nWave Studios in Brussels, will be directing Bigfoot Superstar — the 3D CG-animated sequel to Son of Bigfoot. Budgeted at over $20 million, the film will be based on an original story by Stassen and written by Bob Barlen and Cal Brunker (Escape from Planet Earth, The Nut Job 2). Stassen is directing with Jérémie Degruson (The House of Magic, Son of Bigfoot).

Paris-based sales company Charades, which handled worldwide pre-sales for Stassen’s upcoming The Queen’s Corgi, has acquired worldwide rights to the sequel outside France, Benelux, Russia and CIS. Charades will shop the project at AFM next week. Delivery is set for summer 2020.

In Bigfoot Superstar, the whole family is together and settled into home life at last. Adam, now a teen, has translated his bigfoot-blood superpowers into stardom which he hopes to use to further his environmental protection mission. With this in mind, Adam sets out for Alaska with his animal friends.