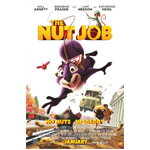 Animated features The Nut Job and Frozen performed well at an overall weak weekend at the box office, taking the third and fourth places in a frame where the only major release, Lionsgate’s I, Frankenstein, debuted in eighth place.

In its second weekend of release, The Nut Job took in about $12.3 million for a domestic total of about $40 million. The film has yet to open in foreign markets, though the indie feature has done well enough to get a sequel green lit for 2016.

Frozen, meanwhile, continued to show legs with a $9 million weekend good enough for fourth place in its 10th weekend of release. That brings its domestic total to nearly $348 million and its worldwide tally to more than $810 million. Expect the movie to get a boost again next weekend — where the Super Bowl tends to depress movie attendance — when Disney releases a sing-along version to theaters.

I, Frankenstein’s debut in eighth place with $8.2 million was the sole new major release this weekend. 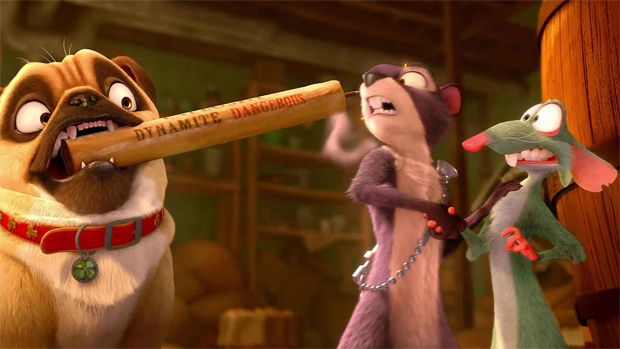 You may also like...
Related Topics:Cloudy with a Chance of Meatballs 2, Frozen, Gravity, I Frankenstein, Lionsgate, Lone Survivor, Ride Along, Sony, The Hobbit: The Desolation of Smaug, The Hunger Games: Catching Fire, The Nut Job