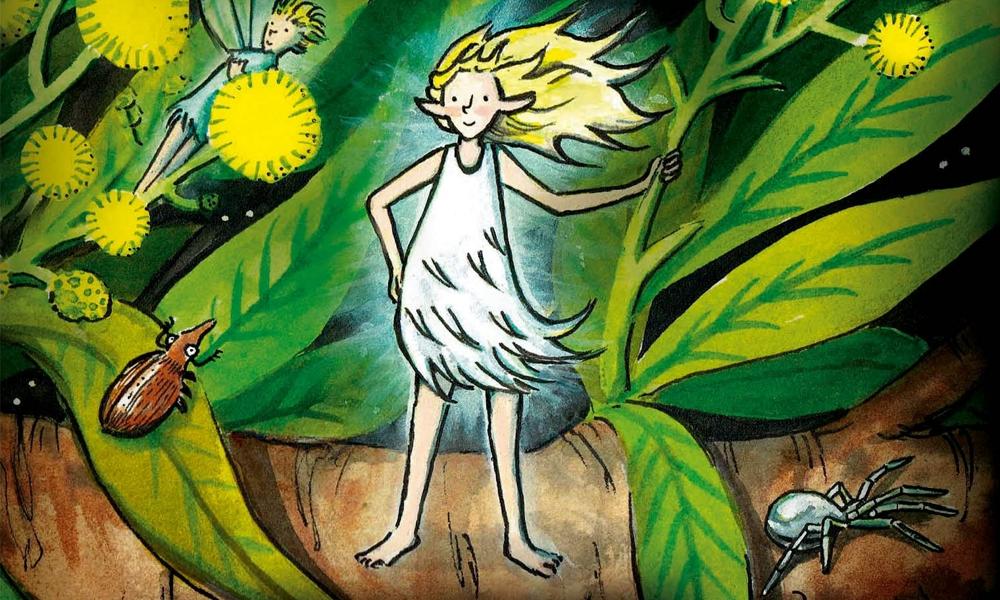 Nullaboo Hullabaloo will be developed as an international collaboration between the U.S., South Korea and Australia. Producers are Ahn, Ferris, and Continuance Pictures’ Tristan Barr and David Gim.

Published in 2019, the book is set in the tiny country community of Nullaboo, where a young girl named Gemma accidentally captures a fairy when hunting bugs for a school project. It turns out, the fairies need the human’s help to rescue their colony from the silver spiders. But once the secret of the fairies’ existence gets out, they face an even greater threat — luckily, Gemma and her small town are always ready to help a neighbor.

The deal was brokered by Ahn, through MBL Media (South Korea), with Tara Wynne at literary agency Curtis Brown Ltd. on behalf of Ferris. Astro-Nomical Ent., which Ahn co-founded with fellow animation veteran Chris Henderson, will be closely involved in the development and production of Nullaboo Hullabaloo as a sister company of MBL. 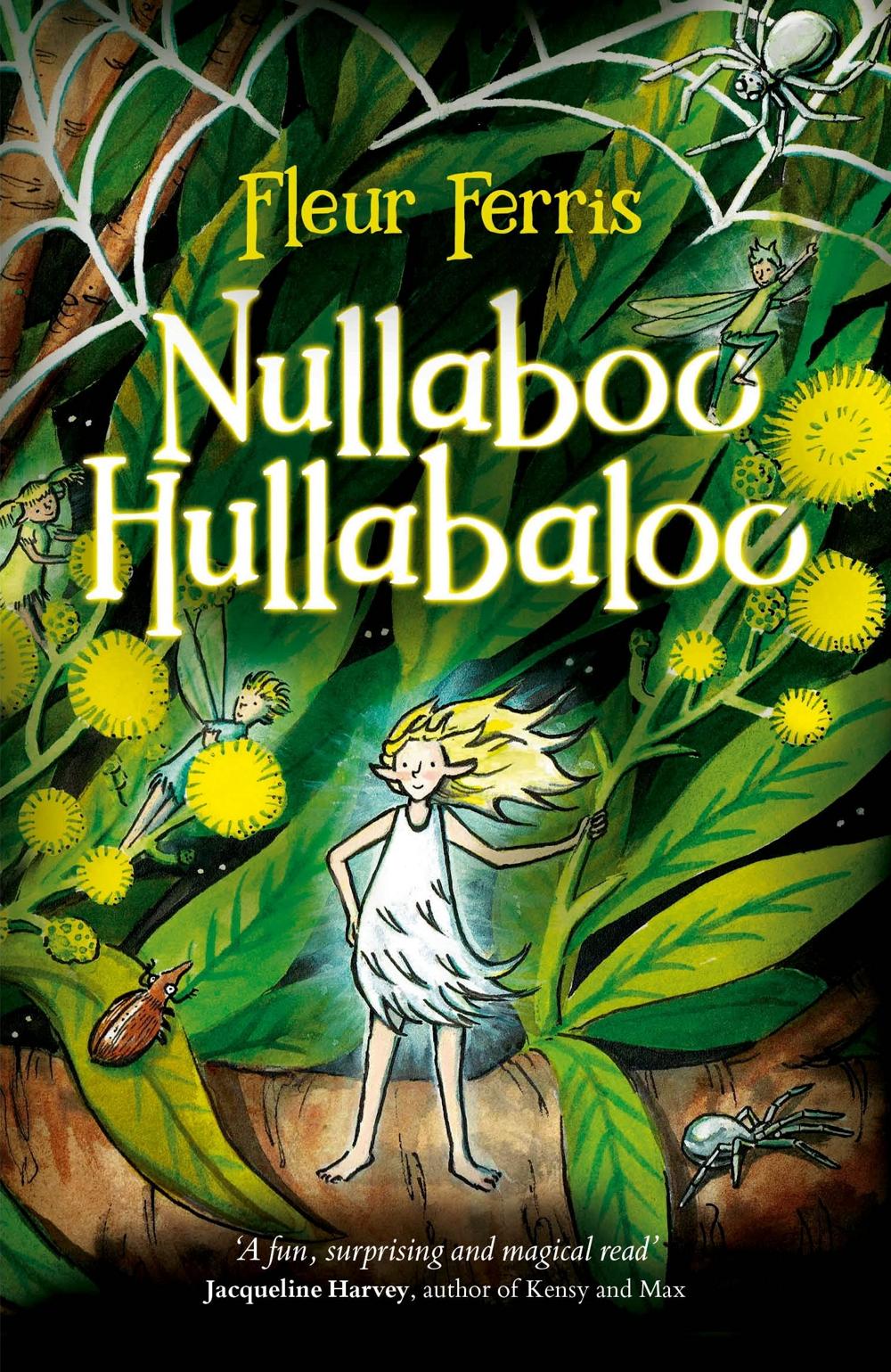