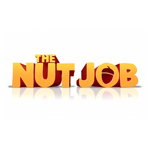 The successful release last weekend of The Nut Job has earned the indie animated feature a sequel.

“We couldn’t be more thrilled about The Nut Job,” said Tom Ortenberg, CEO of Open Road Films. “It has been a pleasure working with the teams at Redrover, ToonBox and Gulfstream and we are delighted to re-team with them for The Nut Job 2.” 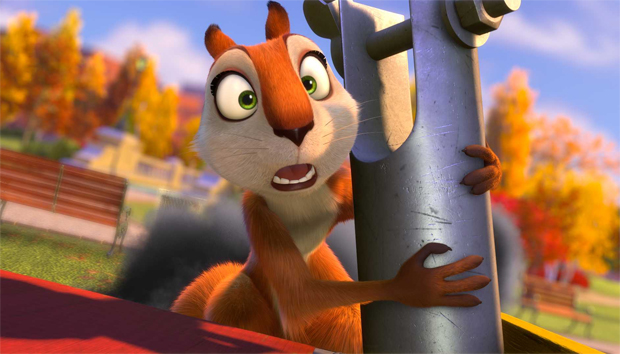