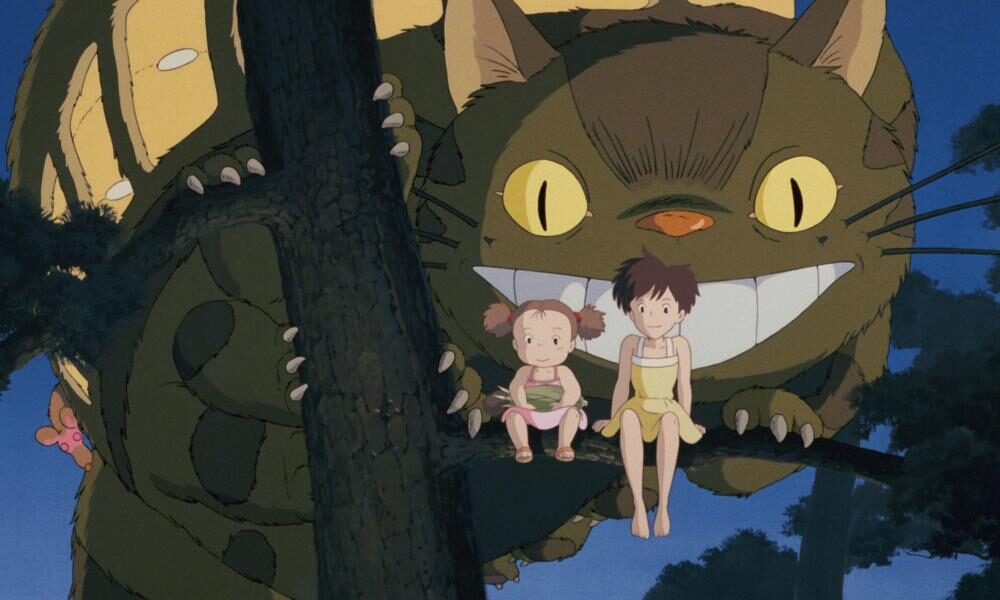 ***This article originally appeared in the August ’19 issue of Animation Magazine (No. 292)***

This summer is shaping up to be a great time to catch up with some amazing animated movies from Japan in U.S. cinemas, thanks to the efforts of theatrical events powerhouse Fathom Events. Among the many must-see titles in the lineup are the wild and high-energy Promare, Studio Trigger’s recent movie about firefighter pilots who save the world from flame-wielding mutants; Is It Wrong to Try to Pick Up Girls in a Dungeon? Arrow of the Orion, and beloved throwbacks such as the 30th anniversary of Hayao Miyazaki’s Kiki’s Delivery Service and a remastered release of Satoshi Kon’s classic Millennium Actress.

“We really have something for everyone,” says Fathom’s senior director of programming Brian Deulley. “Our upcoming slate of animation programming is packed with an incredibly diverse line-up of offerings that cover brand new titles combined with iconic anniversary celebrations of some of the industry’s most beloved classics.”

“Fathom has enjoyed bringing a steady volume of animation content to the different fanbases nationwide, and even internationally with several titles,” he adds. “To keep up with that schedule, our team remains in constant communication with all of the content providers in the space to determine what projects are in the pipeline, and what major titles might be approaching milestone years. Additionally, Fathom keeps an eye on what fans are saying online about what they want to see in movie theaters, so we can offer them content that is in demand.”

Deulley says he has been a huge fan of the Studio Ghibli titles for many years. “I’m enjoying them even more now that I have younger kids and I get to share their first viewing experiences with them on the big screen,” he shares. “However, I am also very excited to see the new visual style presentation of Hiroyuki Imaishi’s latest title Promare, which premieres in September. Also, there are several other favorite titles that are passion projects of mine, and I hope to bring these to movie theaters in time, but don’t want to spoil anything just yet!”

Fathom’s theatrical release of animated titles have had their share of blockbuster hits. From a mainstream perspective, titles such as Pokémon: I Choose You, Batman: The Killing Joke and The Transformers: The Movie were all incredibly well-received by fans. Additionally, Mary and the Witch’s Flower, Mobile Suit Gundam NT and Sword Art Online The Movie – Ordinal Scale were all hugely successful titles and strong additions to the company’s anime programming. Of course, you really can’t lose when you bring Miyazaki’s popular catalog to the big screen.

“These titles are evergreen and fans have an extreme adoration for them,” notes Deulley. “Our strategy with our partner, GKIDS, has continued to bring back a handful of select Ghibli titles each year that fans want to celebrate again and again with other fans in a theatrical setting. Fathom has also introduced some of the lesser-known or ‘hidden treasure’ Ghibli titles to these fans, and that has been a great way to give them the content they crave. Whether a consumer is seeing it for the first or 10th time, the storytelling and artwork of these beautiful films is timeless.”

Another addition to Fathom’s collection of classic family titles this summer is Jim Henson’s original The Muppet Movie, which is celebrating its 40th anniversary this year. “That movie charmed audiences when it was first released 40 years ago and continues to do so to this day, showing it is a truly timeless and iconic piece of cinematic history,” says Deulley. “The lovable characters (supported by an all-star cast), feel-good soundtrack and inspiring theme of following your dreams all make this film a classic piece of entertainment that can be enjoyed by everyone. We expect older generations of fans will come to re-experience the magic of the Muppets on the big screen and also bring younger audiences with them to be enthralled for the first time.”

When asked about the general state of animation, Duelley is quite positive. He believes 2019 has been a banner year for animation and that it will continue to grow at an unprecedented pace. “You can see the influences of the major brands everywhere from social media and conventions to merchandising and movies,” he points out. “While the masses might enjoy the majority of the content debuting, there is definitely something for every interest in animation. I continue to read the articles about the strain for animators to keep up with the desire for new content from the fans, but in order to deliver quality work they cannot rush. Fans tend to find it is worth the wait, though. There are similar demands and patterns in the gaming community, as well. The talent and quality of work in this industry is higher than ever before, and we are fortunate to have access to such incredible stories and adventures.” 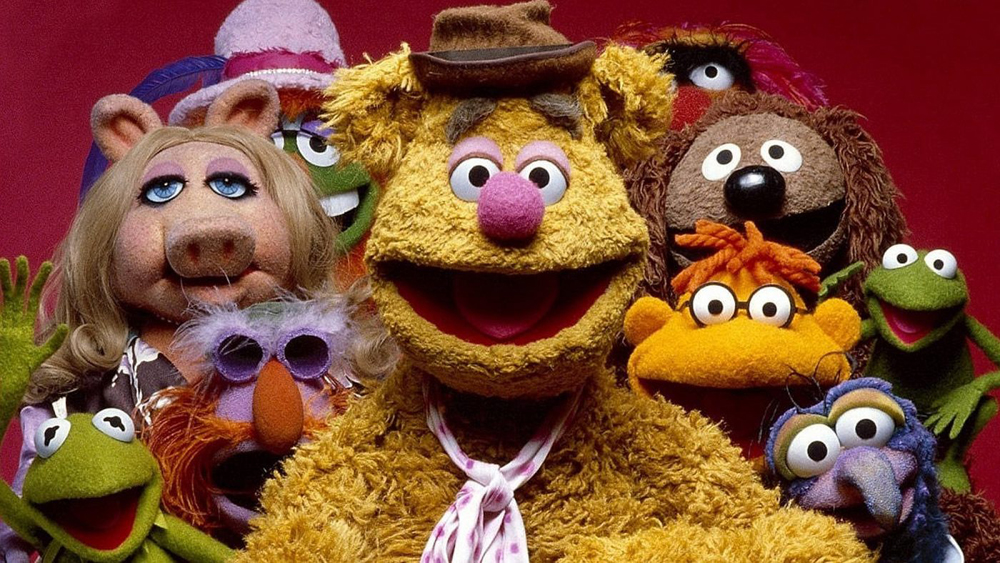 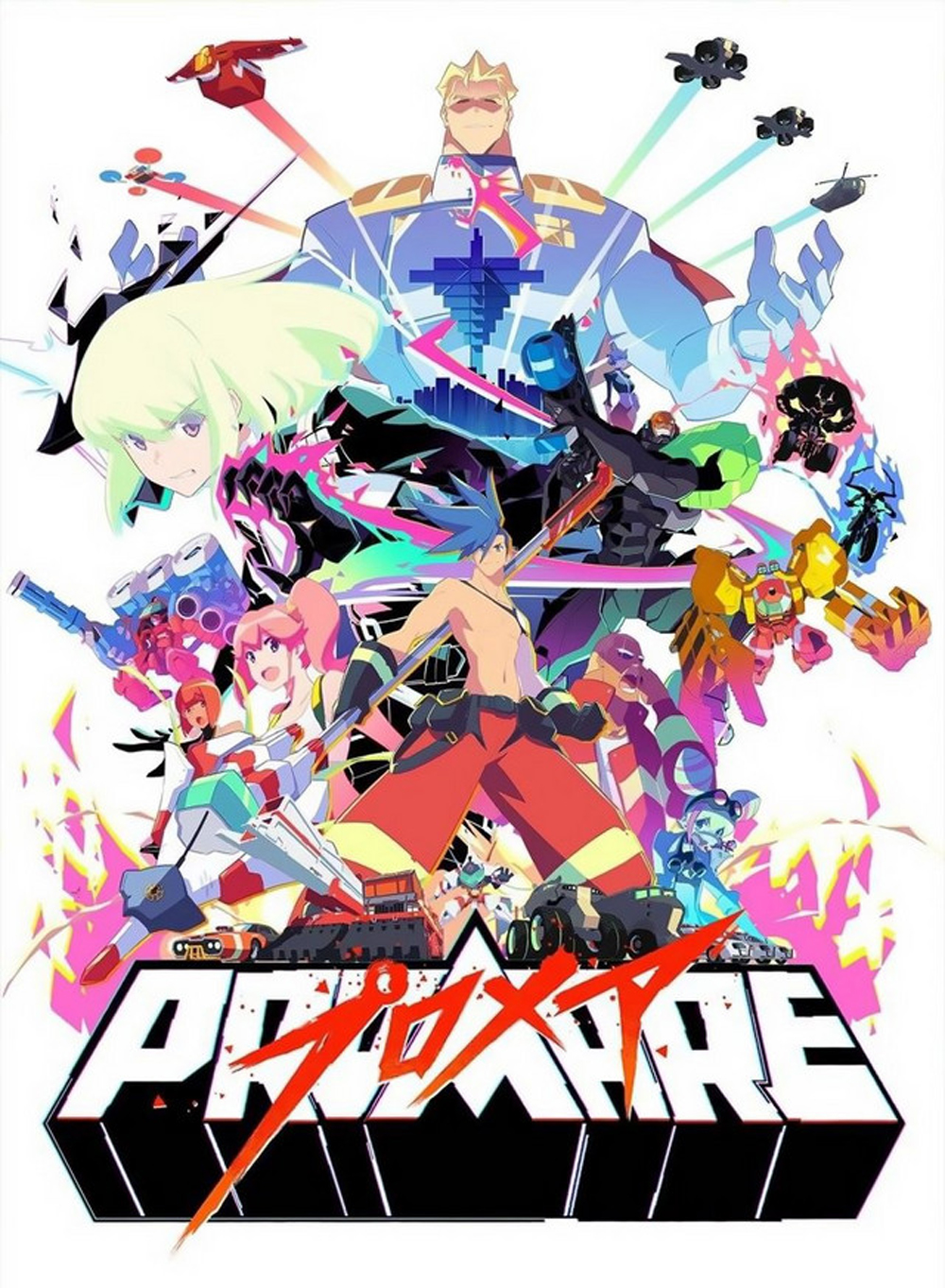 You may also like...
Related Topics:Batman: The Killing Joke, Brian Deulley, DanMachi - Arrow of the Orion, Doctor Who: The End of Time, Fathom, Fathom Events, featured, Gkids, Hayao Miyazaki, Is It Wrong to Try to Pick Up Girls in a Dungeon?: Arrow of the Orion, Jim Henson, Kiki's Delivery Service, Mary and the Witch’s Flower, Millennium Actress, Mobile Suit Gundam NT, My Neighbor Totoro, POKEMON: I CHOOSE YOU!, Princess Mononoke, Promare, Satoshi Kon, Spirited Away, Studio Ghibli, Studio Trigger, Sword Art Online: The Movie - Ordinal Scale, The Muppet Movie, The Secret World of Arrietty, The Tale of the Princess Kaguya, The Transformers: The Movie
Geographic Region:North America