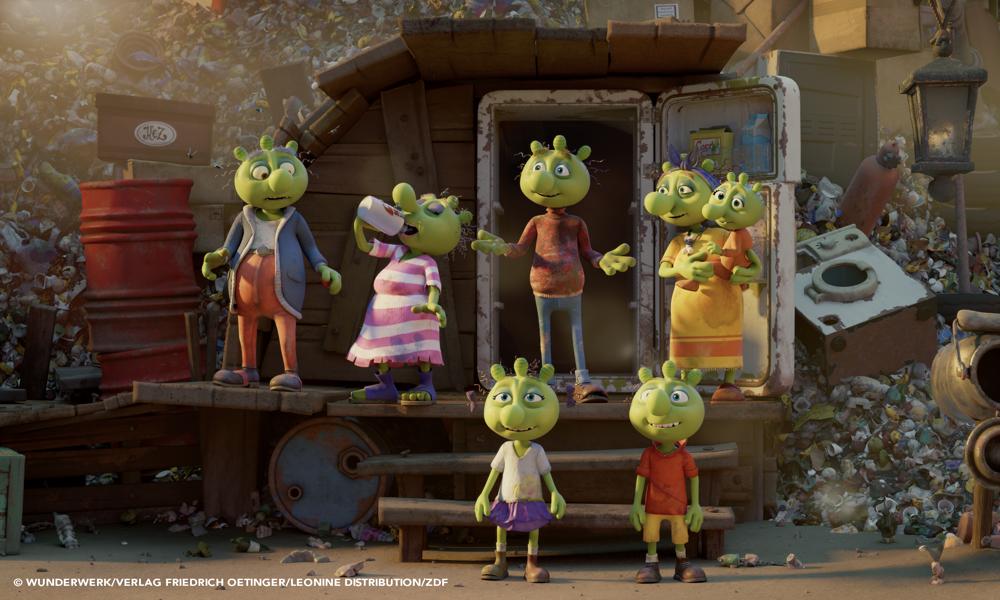 Among the many indie animated features making their debut at the American Film Market is German studio Wunderwerk’s new CG-animated movie The Ogglies: Adventures in Smelliville, which is based on a popular children’s book series by Erhard Dietl. Directed by Jens Møller (LEGO Star Wars: The Freemaker Adventures) and Toby Genkel (Ooops! Noah Is Gone), and penned by Genkel and John Chambers (Molly Monster), the feature follows the adventures of a family of green, garbage-eating creatures who find a new home in a city dump. However, they have to fight an unscrupulous contractor who decides to build a wellness temple on the site. ARRI Media is handling global sales on the 2020 feature.

We had a chance to catch up with the film’s creative producer Sunna Isenberg, line producer Heike Tueselmann and director Jens Møller to find out more about this intriguing new children’s movie: 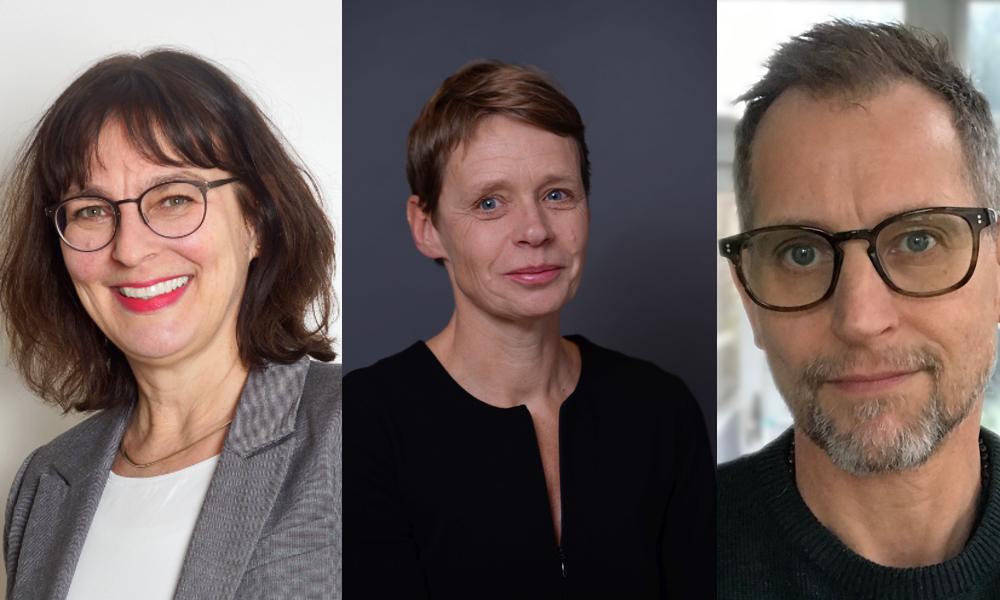 Animag: Can you tell us a bit about the development history of the movie?

Sunna Isenberg: The Ogglies are green creatures who have been delighting generations of children in Germany for many years with their free-spirited nature. They don’t like ice cream, sweets nor chocolate – instead, they chew old car tires or rusted tin cans, they love stinky things and take their daily mud bath. The Ogglies live a life far from human rules, but there they have strong and reliable family bonds, live in absolute tolerance and joie de vivre – and they are always optimistic.

WunderWerk and the publishing house of the original books, Verlag Friedrich Oetinger, had the idea of producing a movie about these friendly green creatures in order to present them to the whole world. Since the brand has existed in Germany for 30 years, the challenge was to throw these extremely popular characters into a modern, universal, exciting and entertaining story that works both locally and internationally. In order to develop a classic book brand into a modern family entertainment movie, we started with the script development and the character design. Then we needed to give them human friends and really bad enemies – and in the end they were given a modern fresh overall look and great music. A lot of love and dedication is put here at every level of the process, so that in the end we can come up with a really high-quality product for the international market.

When did it start production and when will it be ready for delivery?

Sunna: The script development started in 2015, the production as such started in March 2018. And we are ready for delivery in December 2020.

Can you describe the visual style?

Sunna: It was important to us to preserve the charm and the brand recognition of the original style and to transport them into an animation movie with international impact.

Jens Møller : In the look as well as in the character acting we wanted to make a classic animated movie, with a style that referenced productions like Despicable Me or Boss Baby and even classic Disney movies. The idea was to create a style that is not totally realistic but still feels real and believable. We decided to have textures and proportions that were slightly skewed and impressionistic rather than realistic materials like on trees and rocks and other surfaces. The colors should be bright and dry with a hint of warm late summer feeling. 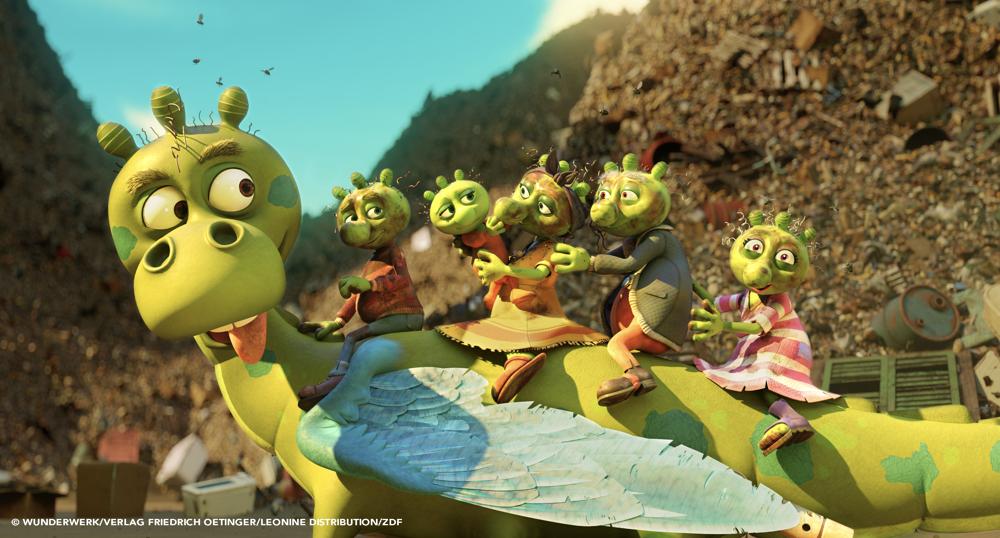 Why do you think it stands out in the very busy animation scene in 2021?

Jens: The Ogglies – Welcome to Smelliville stands out in the European animation scene in many ways. It deals with topics that are of fundamental importance today and in the future: To find solutions for sustainability, being different and facing up to prejudices, the need to be integrated. Our film combines all these issues with entertainment and fun and creates a vision for young audiences.

Sunna: Every department in an animation production has its own challenges. Financing such a big and multi-national production is a challenge of its own. Thankfully, we found strong partners with the same vision of the film, dealing even with the fact that one of them stepped out of the production. All the partners found good solutions together in difficult times and situations — even, in the end, the COVID-19 crisis.

Jens: The production of this big movie was spread over several countries, different languages and time zones. This brings the challenge of dealing with the large number of artists, to consider their individual important tasks in the context of the big movie. With such a large number of partners and contributors, it feels like a miracle that a production like ours really gets done in the end. 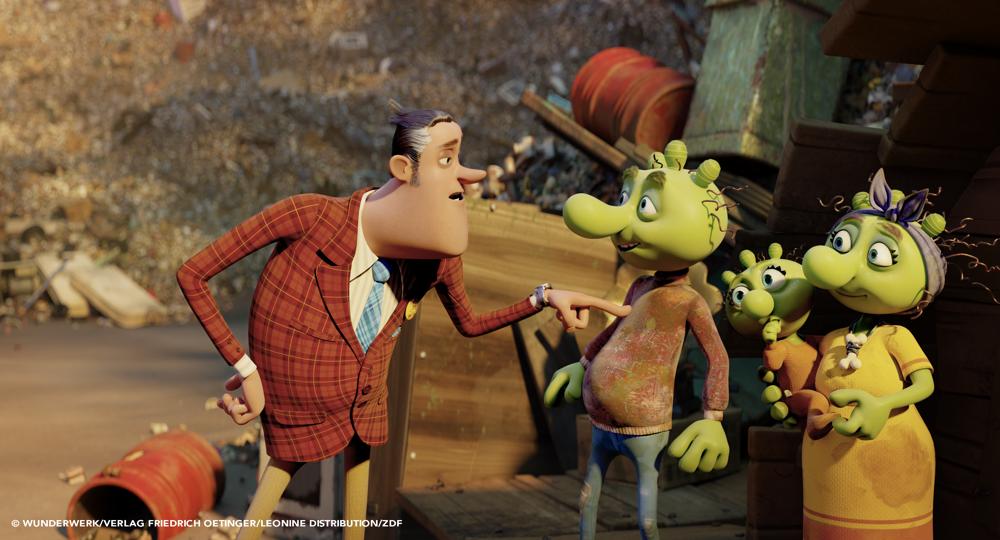 What do you love about this movie?

Jens: I fell in love with the fantastic way of putting our busy, orderly world into perspective by seeing life through the eyes of the Ogglies. Obviously, the Ogglie family is a very special family. They are very warm hearted and loving beings. The kind of family we all like. At the same time they are so very different that the “humans” find them a bit strange. Their ways of doing things and not worrying shows us how we all tend to stress and worry about useless things in our everyday life.

Sunna: This film is simply beautiful all over and in every detail. One feels that each and every one of the team really did his or her best and with their full hearts. I am very much in love with the character design, the animation, the emotional sequences, the colors, the score and, last but not least, the title song.

Heike Tueselmann: Wunderwerk produced the movie as main producer in Germany, but single parts of the production were handled in Belgium and Spain (Tenerife) as well as in India, where a subcontractor was involved for handling the animation part.

For the design development our main tool was Photoshop. The implementation of the storyboard and animatic was done with Toon Boom Storyboard Pro. The CG animation tool we used was Maya, as well for the pipeline as for the layout. The rendering was done in Arnold and for the compositing and visual effects, Nuke was used.

An animation team of 30 artists, supported by15 staff members handling the technical and administrative workflow, worked on the animation part of the movie in the animation studio in India. The animation was supervised by the director and animation director. Overall, more than 300 people worked together in the whole production, a cast of 30 actors and 30 orchestra musicians included. 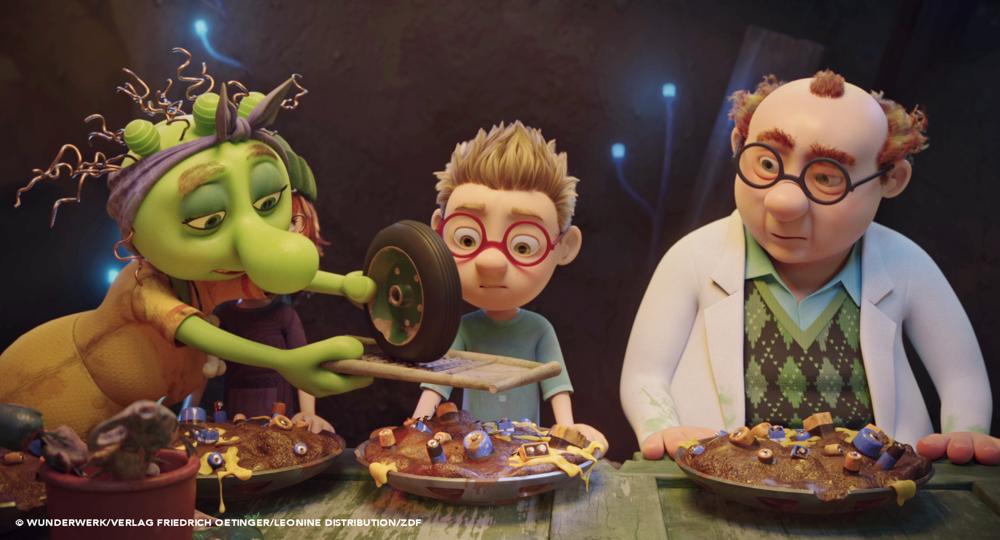 What do you hope audiences will take away from the movie?

Jens: Besides being a wonderful story of friendship and standing up against evil forces, the main message in the movie is about accepting and embracing the people we don’t understand and see as strangers. In a way, it’s a story about immigrants who try to find a place to settle and have a normal life. And it’s a story about how people need to see beyond the obvious differences to know how much we all can help each other to a wider understanding of each other.

Sunna: In the coming year the COVID-19 pandemic will present us all with major challenges. But in comparison to the live-action productions we are still lucky in animation. The work on the film didn’t and doesn’t come to a stop – most processes run digitally. But the cinema release of a movie is a mess now, and as a result, the financing of new films will become even more difficult. In many countries there is not enough money in the system already for this industry. 2021 will therefore be very challenging in many respects.

You can find out more about this movie at www.arrimedia.de/international/current-highlights/detail-projects/die-olchis and www.wunder-werk.de/the-olchis/?lang=en. 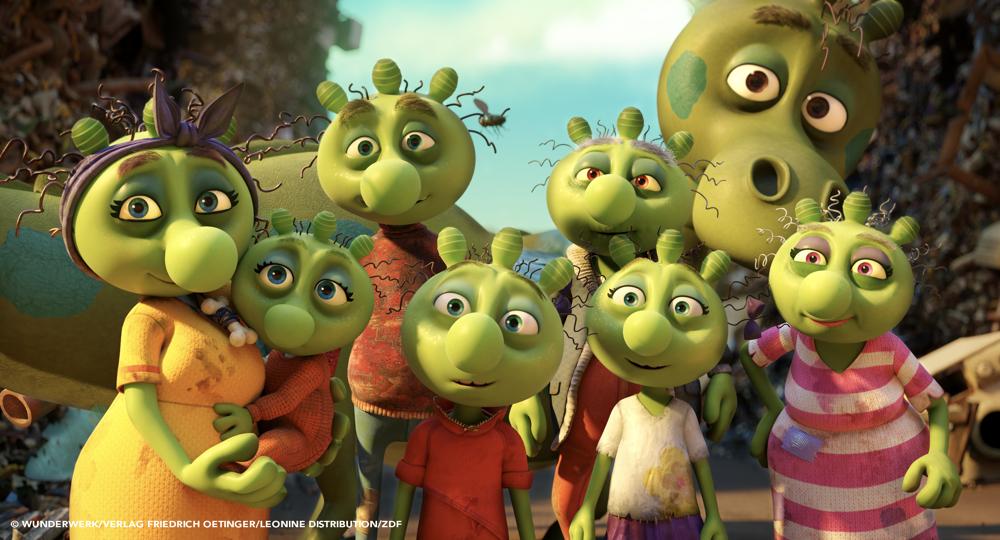