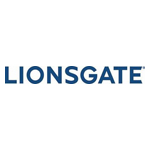 Lionsgate is inviting you to “shake your bear thing” and get pumped for the release of Splash Entertainment’s Norm of the North, coming to theaters January 15. The glib tongued polar bear features in new posters, downloadable activities (available here) and a fun new web game, Lemmings Launch.

Synopsis:
A polar bear of many words, Norm’s greatest gripe is simple: there is no room for tourists in the Arctic. But when a maniacal developer threatens to build luxury condos in his own backyard, Norm does what all normal polar bears would do…he heads to New York City to stop it. With a cast of ragtag lemmings at his side, Norm takes on the big apple, big business and a big identity crisis to save the day. 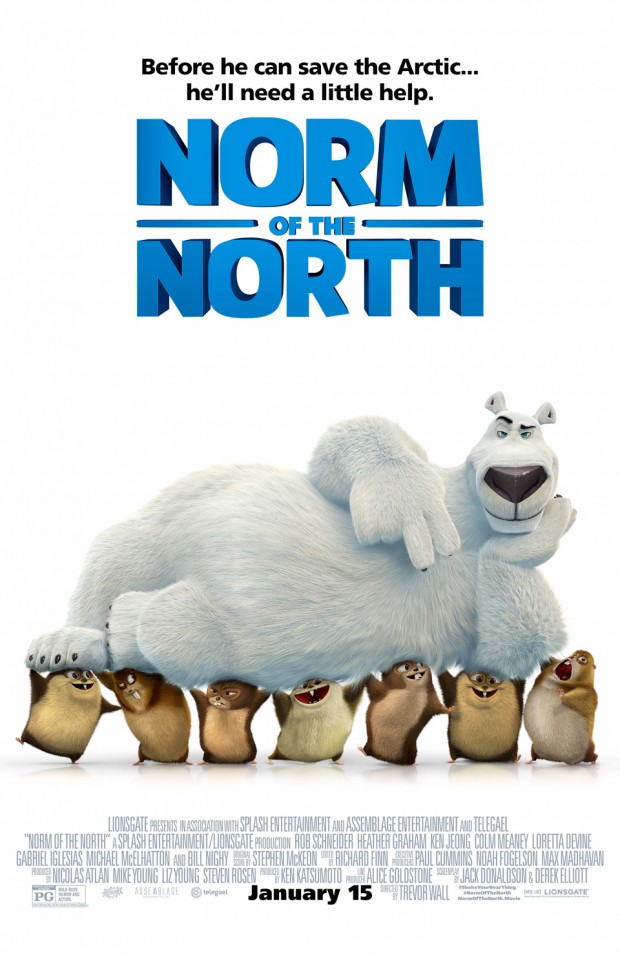 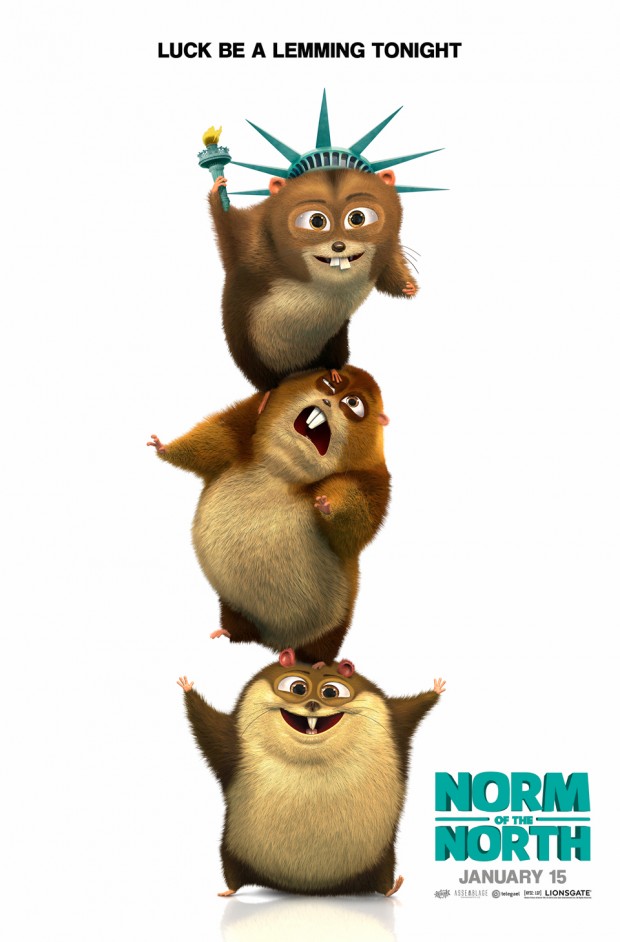