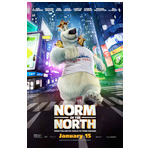 Splash Entertainment’s CG animated feature Norm of the North will see a theatrical release in China in April thanks to deals with Shanghai-based investor Yang Yang Pictures Corporation and distributor Chinawood Media Corp. The film opened in the U.S. this month through Lionsgate.

“To date, Norm of the North has been sold to more than 70 countries around the world,” commented Mike Young, co-CEO of Splash Entertainment. “Now with Chinawood as a partner, along with Yang Yang Pictures as a major investor, we are confident that Norm of the North will continue to climb the box office with record numbers in China.”

Norm of the North will hit screen throughout China, including in Hong Kong, Macau and Taiwan. The film is directed by Trevor Wall and centers on a polar bear named Norm (voiced by Rob Schneider) and his three lemming pals who head to New York when real estate developers invade their Arctic home. In the Big Apple, Norm hatches a plan to bring the developers down from the inside by posing as their corporate mascot.

The deal was negotiated by Silvio Starita of Silhouette Media Group. 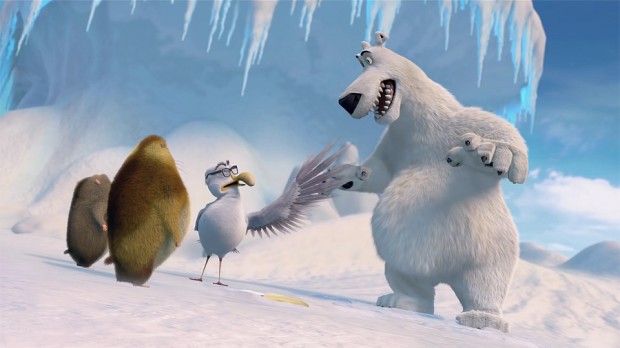