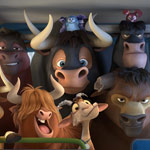 20th Century Fox and Blue Sky Studios are spreading the message “Don’t judge a bull by its cover” with the release of a new trailer for upcoming animated family feature Ferdinand — in theaters December 15. Announced concurrently with the spot are that additions of American football legend Peyton Manning and multi-Latin Grammy winning Colombian rocker Juanes to the star-studded voice cast, plus, a first taste of the original song “Home” written and performed for the film by Nick Jonas.

Manning’s character, “Guapo the Bull,” is described as acting like he’s brimming with confidence, but whose brash exterior hides the fact that he’s really a bundle of nerves. With the help of Ferdinand, Guapo learns to overcome his self doubt. Juanes’ human character is briefly shown in the trailer.

Directed by Carlos Saldanha (Rio) and inspired by author Munro Leaf and illustrator Robert Lawson’s The Story of Ferdinand, Ferdinand tells the story of a giant bull with a big heart. After being mistaken for a dangerous beast, he is captured and torn from his home. Determined to return to his family, he rallies a misfit team on the ultimate adventure through Spain.

From the china shop to the bus stop, Ferdinand expands the character roster and story of Munro Leaf’s classic book. 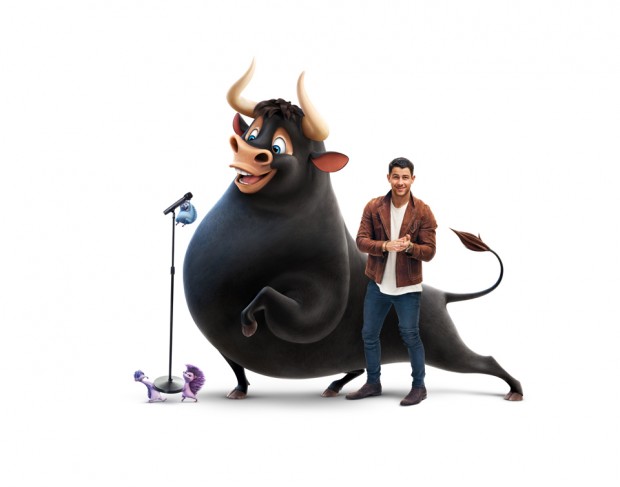 Pop star Nick Jonas wrote the original song “Home” for the film, and will release the track next month. 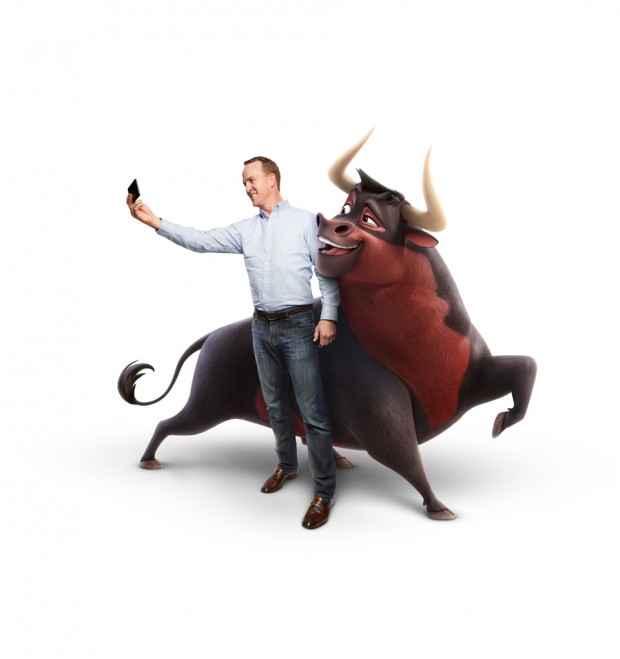