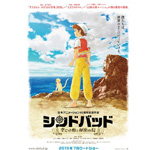 The title directly translates as Sinbad: The Sky Flying Princess and the Secret Island and the July release will follow the adventures of Sinbad the Sailor and his monkey pal Mimi after they encounter a girl named Sana who flies through the air on a wooden horse. The premiere will coincide with Nippon Animation’s 40th anniversary, according to Variety’s Japan correspondent.

Sinbad is directed by Shinpei Miyashita, best known for his work on the perennial favorites Doraemon and Chibi Maruko-chan. Studio Ghibli veteran Yoshiharu Sato will serve as animation supervisor. 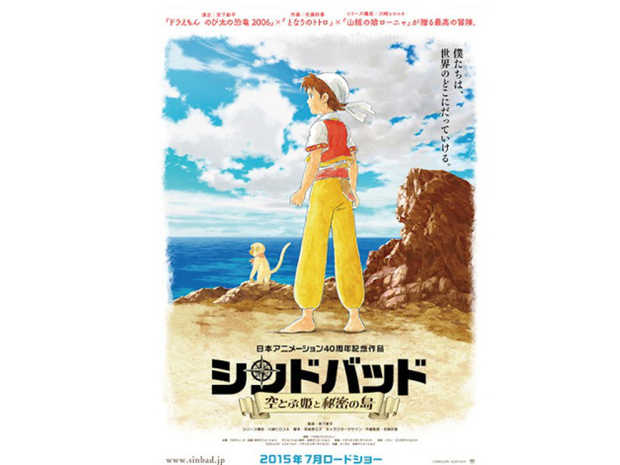 Sinbad: The Sky Flying Princess and the Secret Island