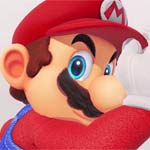 The near-complete deal reported in November between Japanese game giant Nintendo and CG animation hitmakers Illumination Entertainment (Despicable Me, Secret Life of Pets) to bring iconic character Mario back to the big screen is officially set. The news was revealed via Nintendo’s corporate website.

The project will be produced by creator Shigeru Miyamoto and Illumination chief Chris Meledandri. Universal Pictures will handle worldwide distribution, although no title, release date or synopsis has been revealed.

Mario first appeared in his own game in 1985, and was the subject of a 1993 live-action movie Super Mario Bros. starring Bob Hoskins and John Leguizamo — an unsuccessful attempt by most measures. See our earlier article for more information on the storied history of Nintendo’s red-capped plumber. 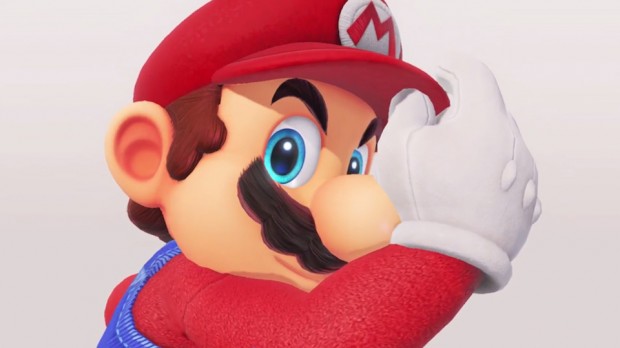