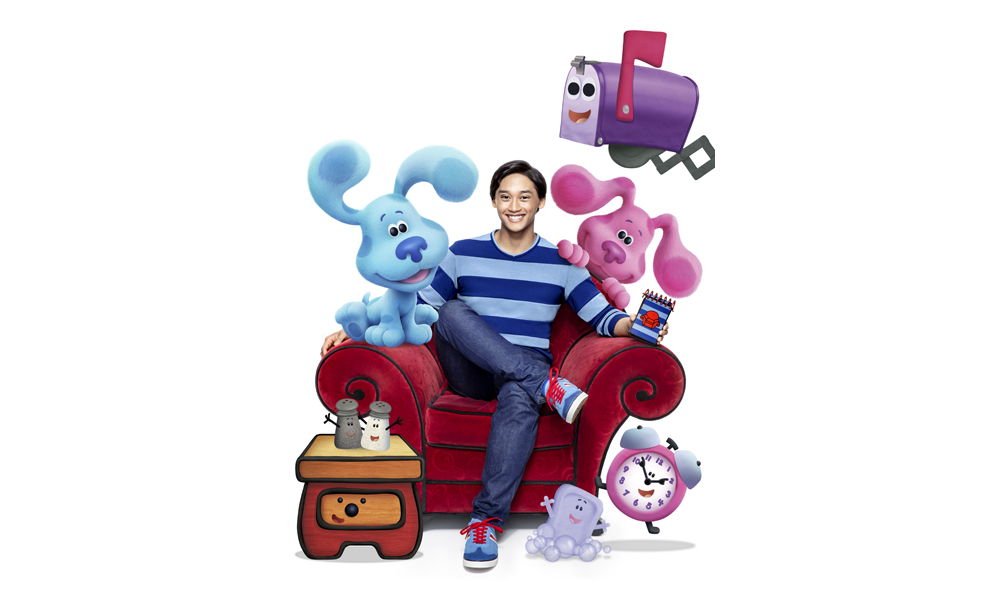 Nickelodeon is commemorating 25 years of its groundbreaking animated series Blue’s Clues with the greenlight of a brand-new, original movie and an array of anniversary initiatives across multiple platforms.

Celebrating one of the most iconic preschool series of all time, which launched on Sept. 8, 1996, the milestone anniversary will also be marked by a multitiered partnership with global nonprofit organization Save the Children, a TV tentpole event, a one-of-a-kind nostalgia-driven music video, exclusive consumer products programs and more, kicking off this summer.

As part of the anniversary celebration, Nickelodeon has greenlit a Blue’s Clues & You! movie that will follow Josh and Blue as they head to New York City to audition for a big Broadway musical. Matt Stawski (Side Effects) is onboard as director of the original as-yet-untitled movie, with writing by Angela C. Santomero (Blue’s Clues franchise, Daniel Tiger’s Neighborhood) and Liz Maccie (Siren, Foxglove). Darlene Caamaño Loquet, Senior Vice President of Nickelodeon Movies, will oversee the production on the film. Nickelodeon Animation Studio will commence production on the movie this summer, with additional details to be announced at a later date.

“Blue’s Clues is hands down one of the most successful and critically acclaimed preschool TV shows in history, and we’re so proud that Nickelodeon has been its home for the last 25 years,” said Ramsey Naito, President, Nickelodeon Animation. “The series’ creativity, interactivity and inclusivity has stood the test of time and we are continuing to empower, challenge, and build the self-esteem of a new generation of preschoolers with a brand-new Blue’s Clues & You! movie and multiple upcoming seasons of the series in our Animation Studio pipeline.”

Nickelodeon has also expanded its partnership with Save the Children, the national leader in helping children prepare for and succeed in school across rural America. Blue’s Clues & You! will help the nonprofit provide learning opportunities and education materials to kids and families in the U.S. through its early childhood education programs.

In addition, Blue’s Clues & You! is featured in Save the Children’s 100 Days of Reading Campaign this summer, with content integration across platforms and on-the-ground activations through the 100 Days of Reading Bus Tour – which is providing fun learning activities and essential education resources to 20,000 children and families. Save the Children will also be Nickelodeon’s prosocial partner for the net’s second annual “Blue Friday,” a day of giving and learning. “Blue Friday” is an initiative that centers around supporting early learning opportunities for kids in need this holiday season. 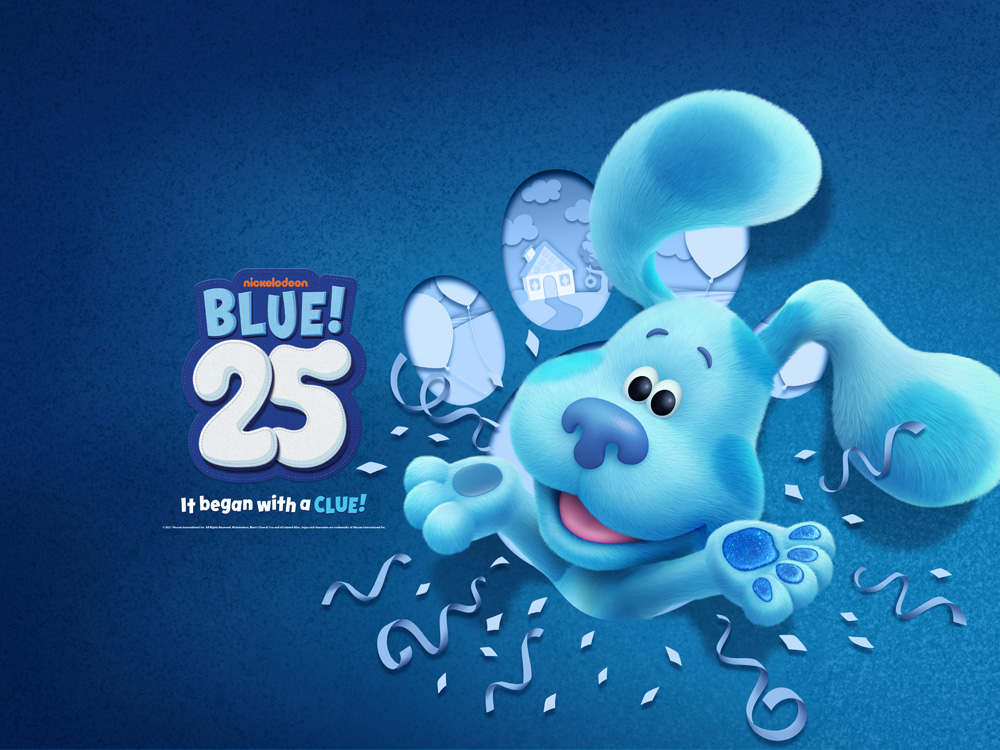 Blue’s Clues & You! has a new generation of preschoolers searching for clues with beloved puppy Blue and new live-action host Josh (Josh Dela Cruz). The series features new CG-animation for Blue and Magenta, brand-new elements and refreshed iconic items from the original series including an updated Handy Dandy Notebook equipped with smartphone technology and the return of fan-favorite characters. Blue’s Clues & You!, produced by Nickelodeon Animation Studio in Burbank, Calif., is currently in its second season, airing weekdays at 11 a.m. (ET/PT) on Nickelodeon.

The original Blue’s Clues series launched Sept. 8, 1996 and ran for six groundbreaking seasons. Created by Traci Paige Johnson, Todd Kessler and Angela C. Santomero, Blue’s Clues drew acclaim and high ratings for its unique interactivity that helped change the way kids watch television and has remained one of the most popular preschool shows of all time. The landmark series also raised the bar in preschool television by exploring advanced subject matter such as sign language, geography, physics, emotions and anatomy.

Across America and around the world, Save the Children gives children a healthy start in life, the opportunity to learn and protection from harm. For over 100 years, the nonprofit has been committed to addressing children’s unique and unmet needs, working to ensure they thrive as learners and in life. Learn more at savethechildren.org.