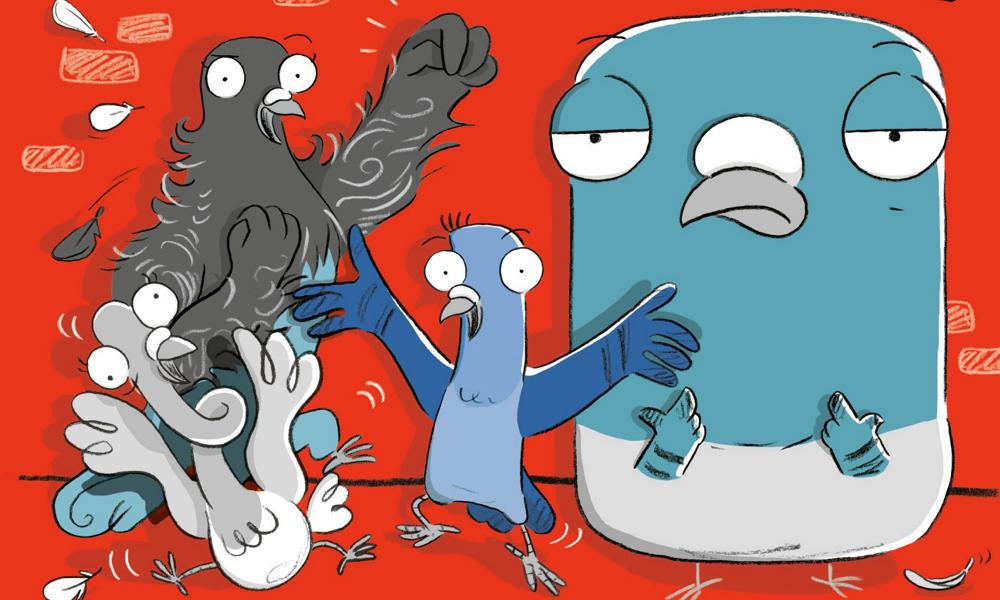 Nickelodeon has struck a multiplatform deal with James Corden and Ben Winston, and their production company Fulwell 73, to produce an animated movie and TV series based on the recently released children’s book Real Pigeons Fight Crime. The movie and TV series are being developed to air on all Nickelodeon platforms.

Said Winston, “We are so delighted to be working with our great friends at Nickelodeon on this wonderful, charming and funny book, and can’t wait to help bring it to life for kids everywhere!”

Ramsey Naito, Executive Vice President, Nickelodeon Animation Production and Development, added, “Real Pigeons Fight Crime is about a secret squad of crime-fighting pigeons, with high stakes and true hilarity making it a perfect fit for our audience. By fusing the humor and expertise of the incredible team at Fulwell 73 Productions, we are ready to show kids what pigeons really do — fight crime, solve mysteries, take down bad guys and keep neighborhoods safe!”

Written by Andrew McDonald and illustrated by Ben Wood, Real Pigeons Fight Crime was published in Australia by Hardie Grant Children’s Publishing and is now available in over 10 territories including North America, where it was recently released by Random House Children’s Books. Hilarious, engaging and completely ridiculous, the Real Pigeons series has sold hundreds of thousands of books and has amassed legions of fans around the globe.

Real Pigeons Fight Crime reveals the secret life of crime-busting pigeons who set out to keep a town safe. The deal underscores key elements of Nickelodeon’s content strategy, to build and expand the worlds of popular franchises and give audiences more of what they love.

The forthcoming Real Pigeons Fight Crime animated project is the latest addition to Nickelodeon’s programming, joining the recently greenlit Big Nate series as well as hit franchises like Star Trek, SpongeBob SquarePants and Henry Danger, among others. Nickelodeon’s new content slate is informed by the network’s ongoing research and insights into today’s generation of kids, who are the most diverse generation ever and expect to see themselves authentically represented in media and in the world around them; who want to make a positive difference in the world as they grow up; who consider social media stars as their top role models, alongside their parents; and who increasingly meet their much-desired need for family time by co-viewing entertainment content together.

The Real Pigeons Fight Crime TV series is executive produced by Corden and Winston, with McDonald and Wood serving as consultants throughout development and production.

McDonald is a children’s author living in Melbourne, Australia who has been shortlisted for the Readings Children’s Book Prize and the Australian Book Industry Awards. Illustrator Wood has created artwork for over 30 children’s books, with several titles recognized by the Children Book Council of Australia’s “Notables” list; he was shortlisted for the Australian Book Industry Awards in 2019 and 2020. McDonald, Wood, and Hardie Grant Children’s Publishing are represented by UTA and Writers House.

Fulwell 73 is a television and film production company, set up in 2005 by lifelong friends Ben Winston, Leo Pearlman, Ben Turner and Gabe Turner. In March 2017 James Corden joined the company as a fifth full partner. extensive. They are the producer of multi Emmy award-winning The Late Late Show with James Corden, Drop the Mic (TBS), Game On (CBS), Carpool Karaoke: The Series (Apple), Sunderland ‘Til I Die (Netflix), Stand Up to Cancer and Gavin and Stacey for BBC1 this Christmas. They were recently unveiled as the producers behind the new Friends Reunion for HBO Max. Their shows were nominated for 13 Emmy awards in total last year, with partners Winston and Corden gaining the most nominations of any individuals. 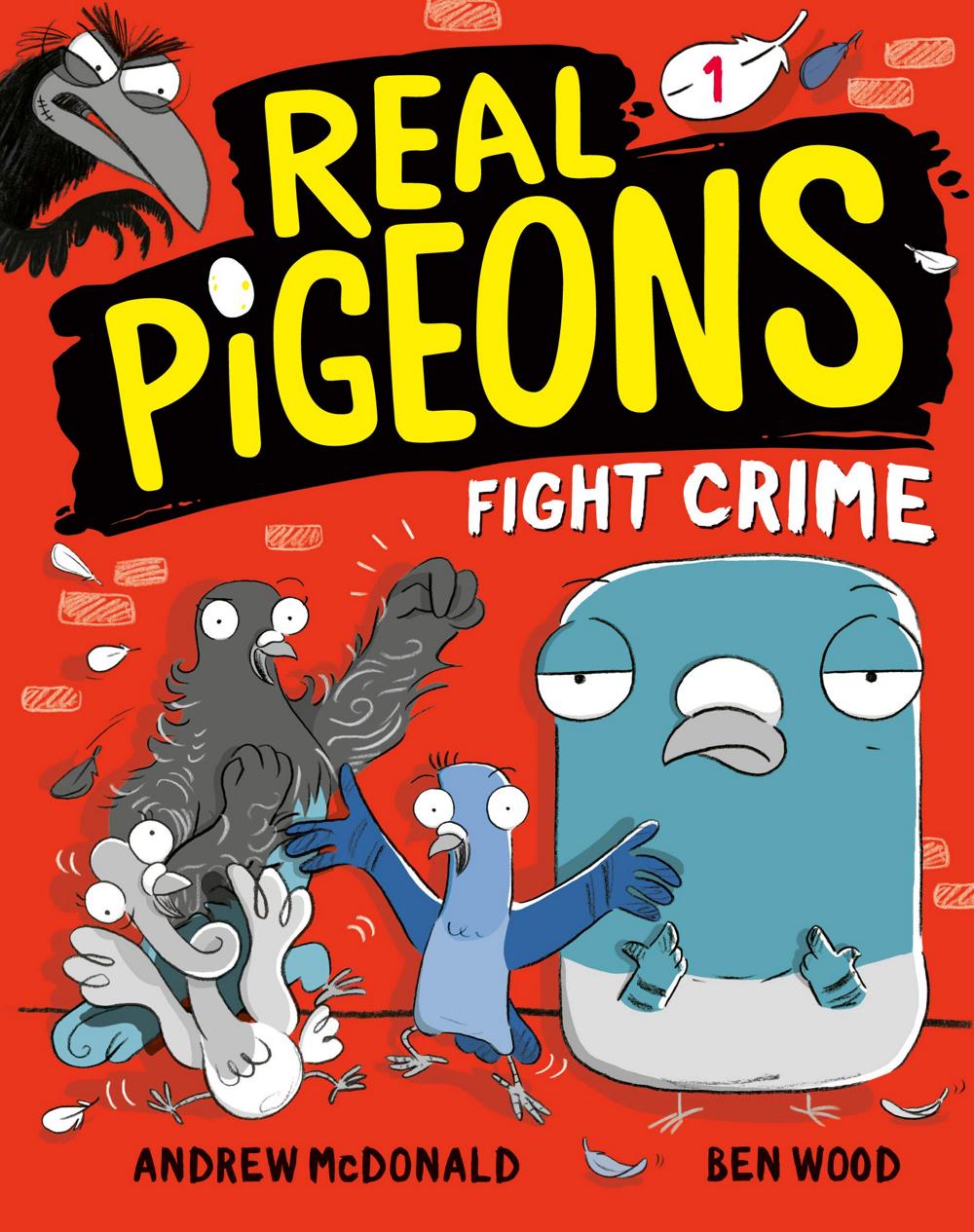