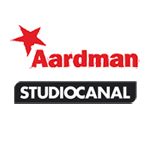 Aardman and StudioCanal have teamed up to produce Early Man, a stop-motion feature film to be directed by Wallace & Gromit creator Nick Park.

The feature will be Park’s first since Wallace & Gromit: The Curse of the Were-Rabbit. Early Man features a script by Mark Burton and John O’Farrell and is the story of a plucky caveman who unites his tribe against a mighty enemy.

StudioCanal is co-financing the film and will distribute it in its five territories and is handling international sales. The British Film Institute also is a partner on the film. Sales will start in Cannes Film Festival.

StudioCanal and Aardman previously worked together on Shaun the Sheep: The Movie, which is due for release Aug. 7 in the United States through Lionsgate. 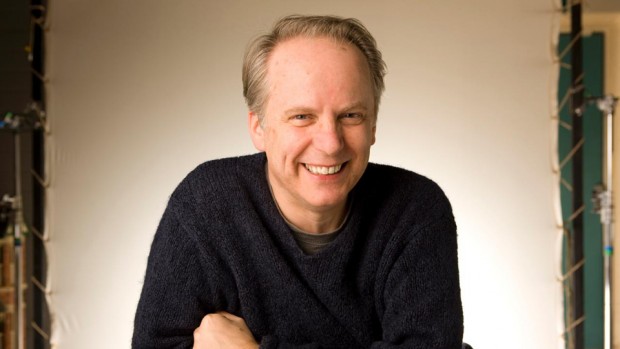 Gnosis Teams with Toonz, Will Produce Will Vinton Content
ABC Orders Return of ‘The Muppets’