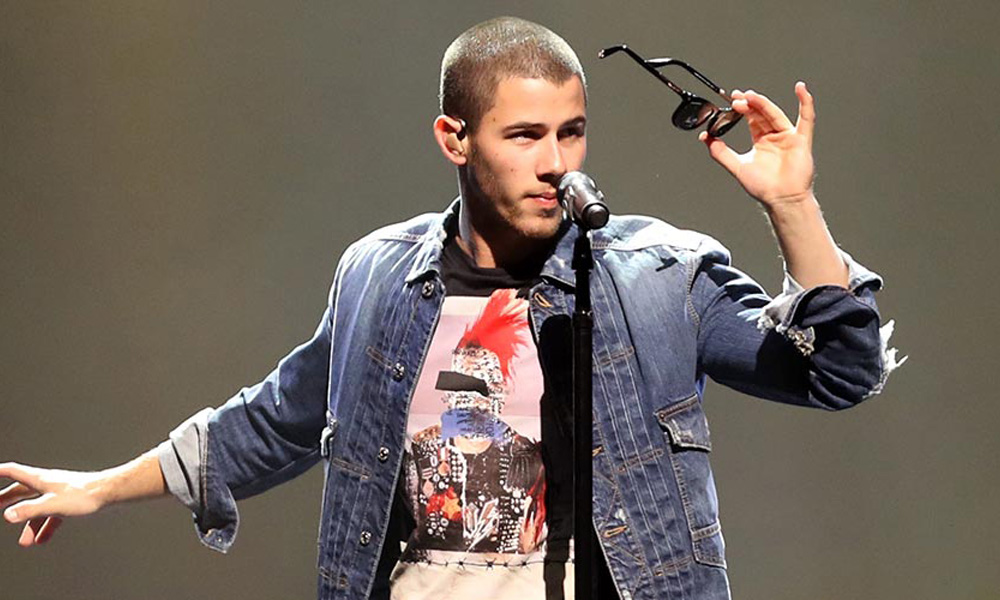 STXfilms (a division of Robert Simonds’ STX Entertainment) has signed on Grammy- and Golden Globe-nominated singer and actor Nick Jonas to lend his voice to both an animated performance and an original song to the upcoming UglyDolls movie. The pop star is in good company with previously announced co-stars Kelly Clarkson and Pitbull.

Jonas recently appeared in the VFX-fueled blockbuster Jumanji: Welcome to the Jungle with Dwayne Johnson and Kevin Hart, and co-starred with James Franco in the 2016 Sundance Film Festival drama Goat.

“Nick Jonas is not only a talented musician, he’s also an accomplished actor beloved by millions of passionate fans around the world,” said Adam Fogelson, Chairman of STXfilms. “Over the last several years, Nick has proven there’s not much he can’t do, and we’re ecstatic to have him join Kelly and Pitbull in this charming and funny film.”

UglyDolls is a family adventure based on the beloved toy brand created by David Horvath and Sun-Min Kim. In a story that celebrates the unconventional, free-spirited Moxy (Clarkson) and her UglyDolls friends in the adorably different town of Uglyville confront what it means to be different, struggle with their desire to be loved, and ultimately discover that you don’t have to be perfect to be amazing, because who you truly are is what matters most.

“The UglyDolls remind audiences the importance of acceptance and loving yourself, and as someone who started in this business very young, I understand the significance of using my platform to tell stories that lift others up,” said Jonas. “I love that I get to work with Kelly Clarkson and Pitbull, and I can’t wait to get started.”

UglyDolls will arrive in theaters in 2019 and launch a fresh STX franchise, comprising as well an animated kids’ series (ordered by Hulu) and playthings from global master toy licensee Hasbro. The original motion picture soundtrack will be released by Atlantic Records. 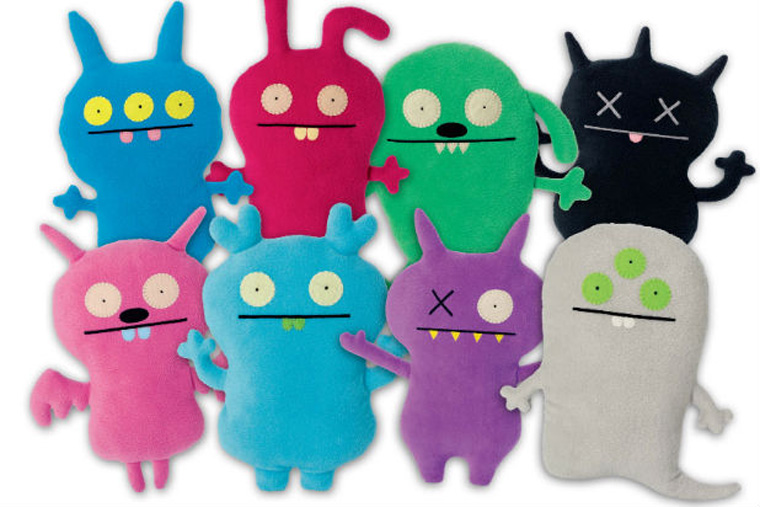