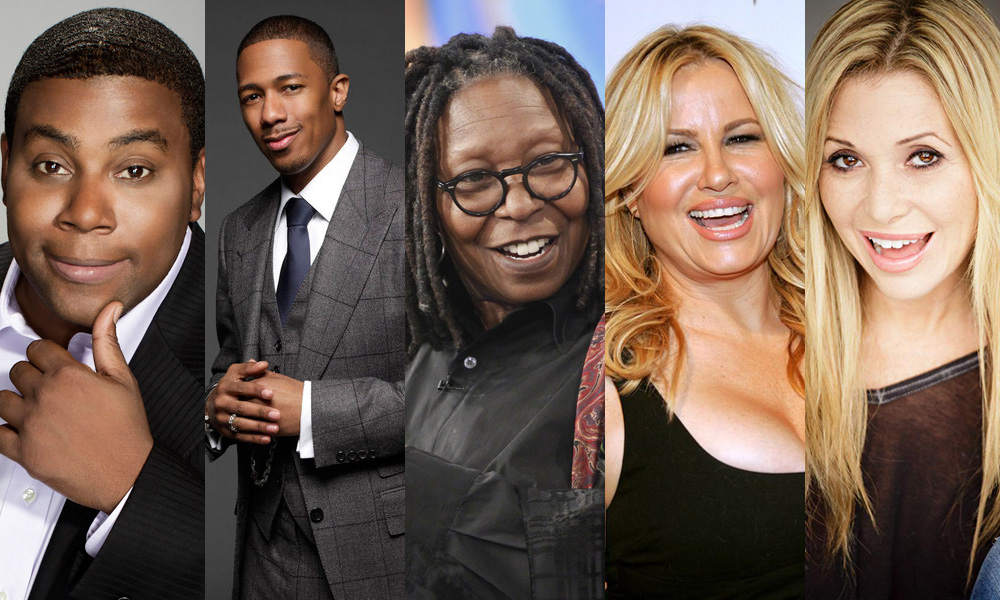 Pierre the Pigeon-Hawk is a family comedy set in New York City, where Pierre (Cannon), the product of forbidden love between a hawk and a pigeon, grows up outcast from both bird communities. Determined to find a place where he belongs, Pierre set out on a journey of self-discovery, befriending unlikely animal companions: a bear that’s escaped from Central Park Zoo, a brilliant but mad owl, and a pair of streetwise city squirrels. Along the way, PIerre finds a way to inspire animals from all backgrounds to be more open-minded. 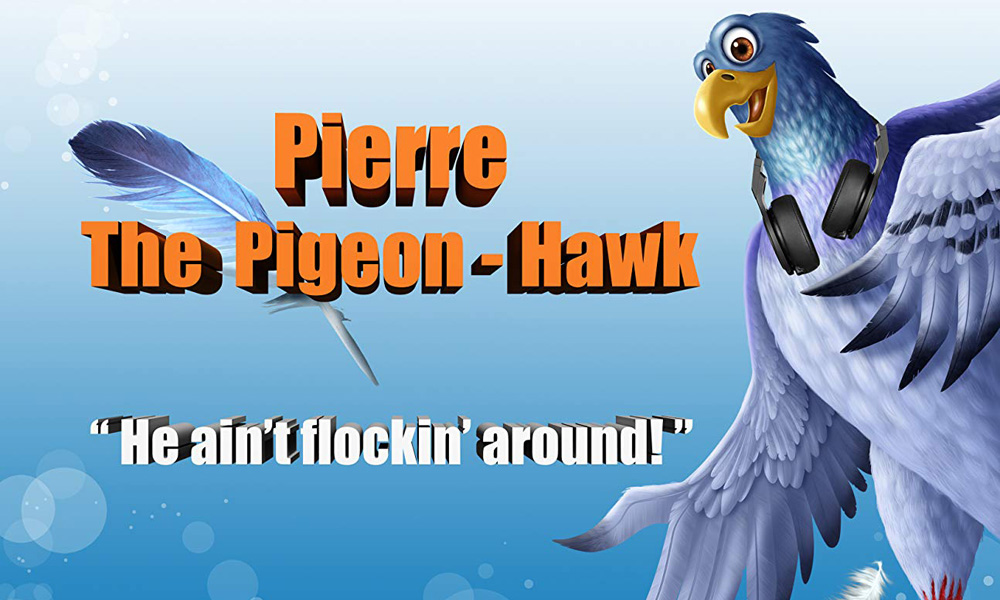