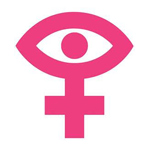 Following the National Film Board of Canada’s announcement last year that it had set a goal to have 50% of its productions directed by women and 50% of all production spending allocated to films directed by women by the year 2019, the organization is pushing its commitment to gender parity even further.

The NFB’s newly announced goal is to reach a 50% fulfillment of key creative positions for animated, documentary and interactive works in production by women as of 2020. The initiative targets editing, cinematography, screenwriting and music composition and includes crucial roles in animation and immersive/interactive storytelling, where women are strikingly in the minority. This includes titles like art director, art designer and creative technologist.

“We urgently need to take action today if we want to make a difference tomorrow. It is high time for women in the film industry to have the invaluable place they deserve. Parity must become a reality for filmmakers as well as for women working in key creative positions. Our commitment to parity includes a commitment to cultural diversity: we are committed to ensuring an inclusive place for all women,” said Claude Joli-Coeur, Government Film Commissioner and NFB Chairperson.

The NFB will work with Women in Film and Television Vancouver, Women in View, Réalisatrices Équitables, and Femmes du Cinéma, de la Télévision et des Médias Numériques — as well as professional associations, guilds and training institutes — to understand the systemic realities and discuss potential initiatives. The org will also create a “talent bank” to stockpile portfolio, demo and resume submissions from female professionals.

Women have a ways to go to reach parity in these positions at NFB, where on films produced by between April 1, 2016 and March 31, 2017, women accounted for 27% of screenwriters, 24% of editors, 12% of cinematographers, and 13% of music roles. According to reports from Women in View, across the Canadian feature film industry (2013-2014), women were just 17% of directors, 22% of screenwriters and 12% of cinematographers.

However, the NFB’s key creative and managerial positions are much more equitably staffed: 53% of NFB’s producers and executive producers across Canada are women, as are 58% of its senior managers and 50% of its Board of Trustees.

As for the directors parity goals for 2019, NFB is largely on track. For the 2016-2107 period, 44% of NFB works were directed by women (51% by men, 5% by mixed teams), while 43% of allocated funds were granted to women-directed productions (40% to male-directed and 15% to mixed team projects). You can check out some of Canada’s finest female-directed films at nfb.ca/channels/women. 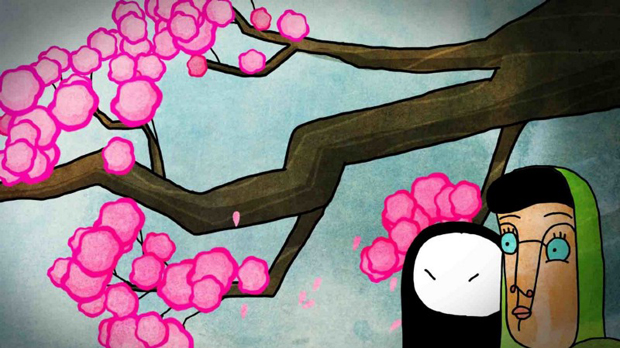