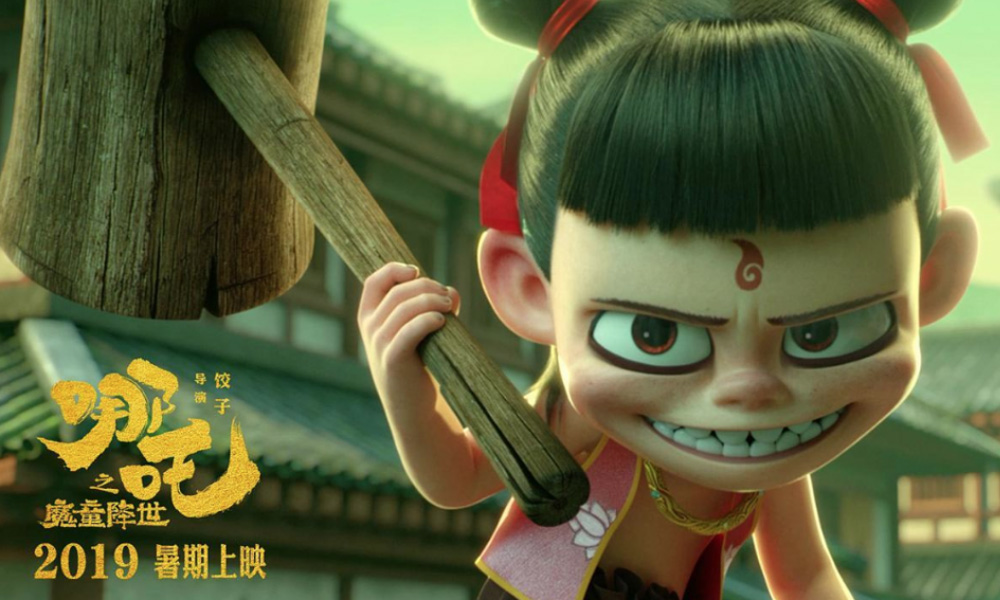 The folklore-inspired CG comedy-adventure came out of its second weekend with a cumulative take of 2.45 billion yuan (about $348 million USD) — surpassing the record previously set by Disney’s Zootopia (2016) and returning the top spot to a locally-produced toon after Monkey King: Hero Is Back (2015). Nezha is also now in the top 10 highest Chinese box-office earners over all.

Loosely based on the 16th century novel Investiture of the Gods, the buzz-building film follows the transformative adventure of Nezha: a mythic deity who goes from being an impish a young hellion to becoming a powerful warrior-god protecting the world from dragons.

Nezha is directed by Jiaozi, produced by Chengdu Coco Cartoon and distributed by Beijing Enlight Media.