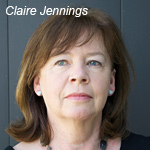 Indie studio Nexus boasts extensive credits in short films, series and commercials like the Oscar-nominated “This Way Up” and have won a host of accolades, including three Cannes Grand Prix. The new partnership has already received one of the recently announced BFI Vision Awards, which grants Nexus two years of funding toward its animated feature film development efforts. In addition to its 110-seat studio, Nexus will bring in resources through its digital division Nexus Interactive Arts, which creates innovative storytelling experiences across digital media, including app-based storytelling, gaming and interactive web films.

In addition to her feature work, Jennings has produced several award-winning shorts, including Father and Daughter, Jolly Roger and Canterbury Tales. During her corporate career she oversaw creative development for HIT’s Pingu franchise, and later supervised creative development and pre-production for ParaNorman as president of entertainment for LAIKA. 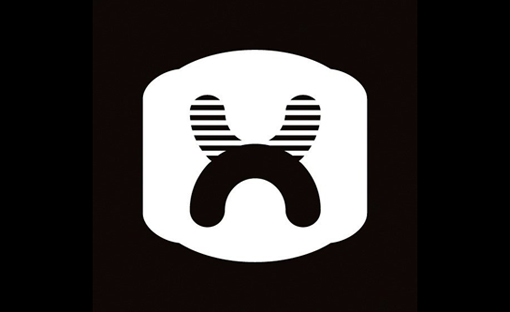