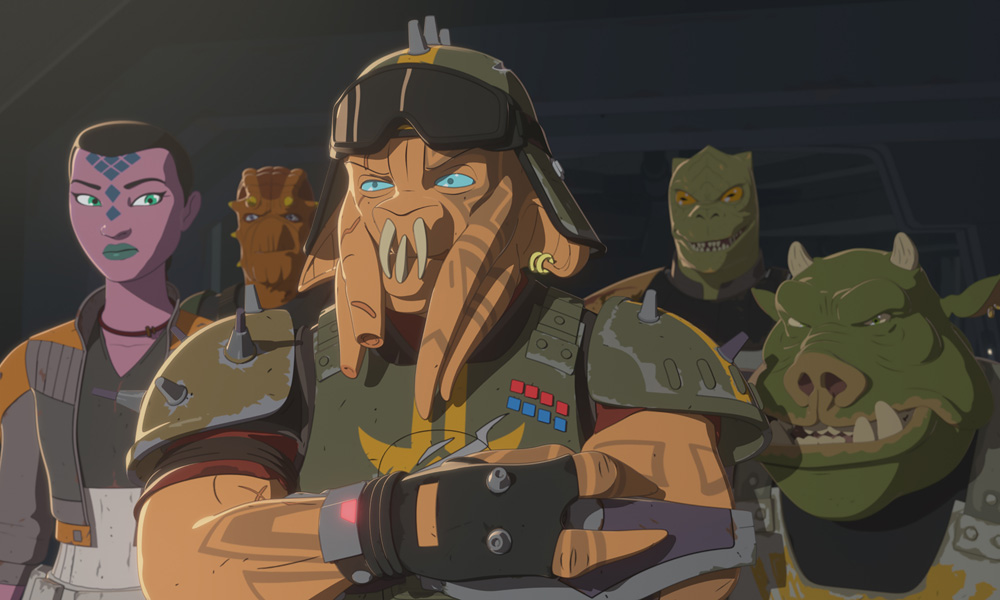 Manne’s career has spanned film, games and tech. He obtained a master’s thesis in physics while working for EA. For the past few years he has worked at the intersection of art and technology, forging a successful career for the likes of Autodesk and Shotgun. He is also no stranger to Framestore, having worked for the company from 2007-08 and served as one of the key developers on 2008 animated feature The Tale of Despereaux.

LAAF Announces Jerry Beck as 2019 Honoree
The Los Angeles Animation Festival will honor the noted cartoon historian and current ASIFA-Hollywood President during the 2019 festival, Dec. 7-8 at the Mayflower Club in North Hollywood. Beck will be featured in a Saturday evening chat show-style retrospective interview and a presentation of some of his favorite shorts. A former studio executive and current lecturer on the faculty at CalArts, Beck has written more than 15 books on animation history. He runs the Animation Scoop and Cartoon Research websites, and has written for The Hollywood Reporter, IndieWire and Variety.

(Film festival late entries are open through Nov. 11 via filmfreeway.com/LAAF).

CALL FOR ENTRIES: Inaugural ITFS Bechstein Classic Animation Award
The 27th Stuttgart International Festival of Animated Film (May 5-10) will introduce the award for students and graduates, recognizing the highest achievement of music in an animated short. Submissions can be up to 35 minutes long, fully animated or live-action/animation hybrid, and fust feature one or more tracks provided for download by music label Bechstein Classic. Deadline: March 1, 2020.

Molang X McDonald’s France
From October 30 to December 10, the charming chubby rabbit Molang will feature in every McDonald’s Happy Meal served in 1,450 restaurants across France. Kids can choose between four themed stationery packs: Molang in the Mountains, in the Desert, in the Forest, and at the Beach. Packs include stickers, greetings cards, character cards, envelopes, note paper, pop-up cards, etc.

WATCH: Star Wars Resistance – Hunt on Celsor 3
In the next episode of Star Wars Resistance, the pirates volunteer to find food for the Colossus, but Kaz doesn’t trust them. He and Torra tag along on the hunt, but run into big problems. “Hunt on Celsor 3” premieres Sunday, October 27 at 6 p.m. ET/PT on Disney XD, 20 p.m. ET/PT on Disney Channel, and will be availabled on the DisneyNOW app and Disney Channel VOD.

Sneak Peek: Zara Larsson Song “Invisible” Tunes Up ‘Klaus’
Netflix and Sergio Pablos’ holiday comedy will feature an original song by the multi-platinum pop artist, co-written by Justin Tranter, Jussifer and Caroline Pennell. Klaus opens in theaters Nov. 8 and streaming on Netflix Nov. 15. “‘Invisible’ is such a beautiful song. Its message of kindness speaks perfectly to the message of Klaus. I think it can inspire all of us to be a little compassionate to one another,” said Larsson. 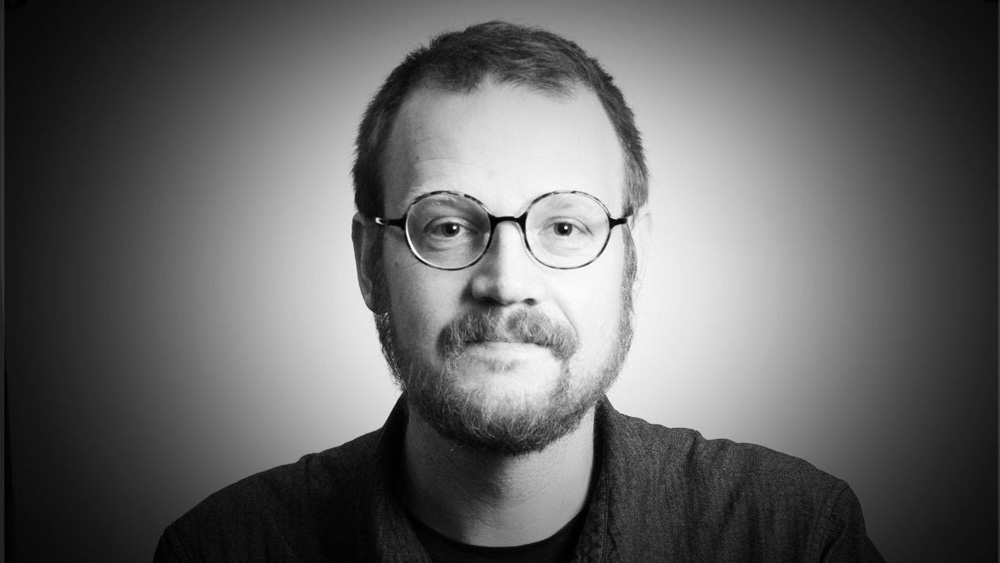 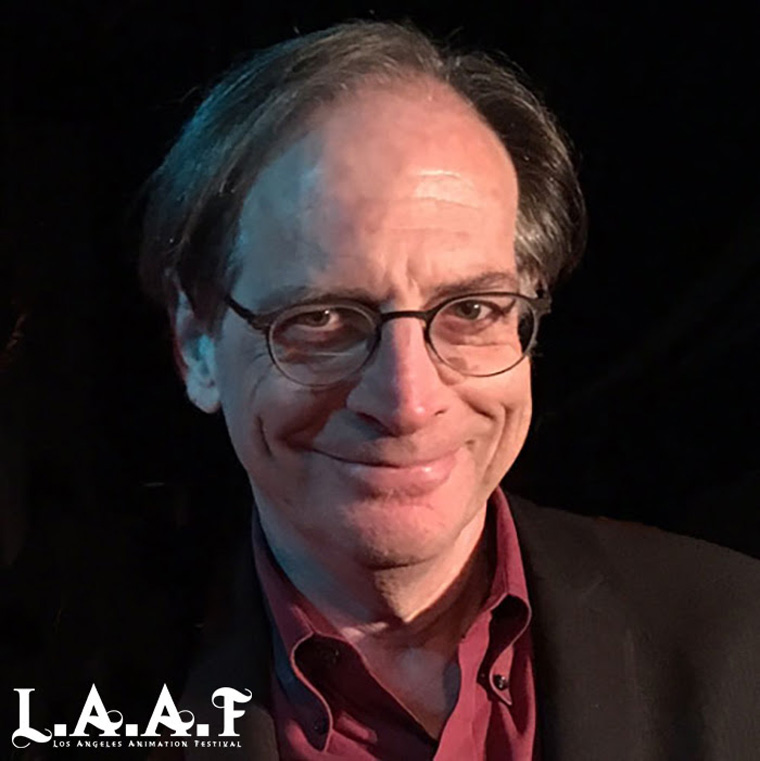