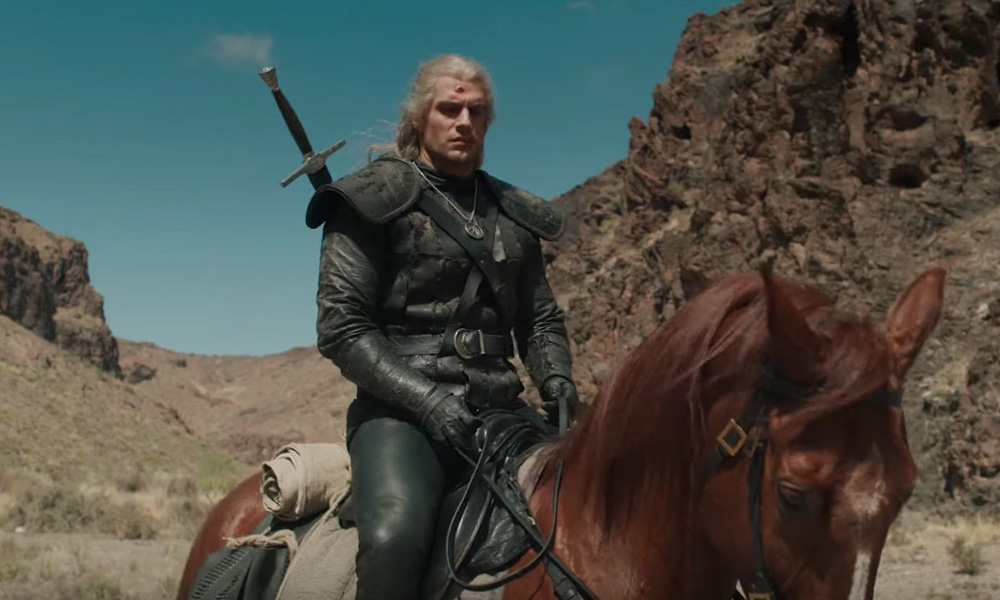 ’My Hero Academia: Heroes Rising’ Releases Epic 4D Trailer
Funimation is set to bring the hit anime franchise’s second big movie to NorAm theaters, but Japanese audiences are getting the chance to check out the intense action in 4DX and MX4D staring Jan. 24. So, check the flight options to Tokyo.

Helen Mirren Voices New Plant Health Animation
The screen legend has lent her celebrity to an important ecological cause in the U.K.: eradicating the plant disease Xylella fastidiosa, which has had devastating consequences including wiping out millions of olive trees in Europe. In the UN’s International Year of Plant Health, the short is part of an initiative launched by BRIGIT, a consortium of 12 universities and research centers in the country.

Is an Animated ‘The Witcher’ Series Coming to Netflix?
Exec producer Tomek Baginski hinted at the potential for some tooned up monster-hunting adventures in an interview with IGN Poland, saying: “I don’t want to give away too much here, but who knows if we won’t see The Witcher in this style. However these are things I would rather not talk about too much for now.” Congratulations and thanks to whoever called for the Law of Surprise before this pitch went into Netflix HQ. (Might we suggest a Roach-centric spinoff?)

Build-A-Bear to Release Adorable Baby Yoda Plush
The popular toy co’s CEO Sharon Price John announced at ICR Conference that the li’l green viral cutie sensation from Disney+ Star Wars hit The Mandalorian will be hitting Build-A-Bear stores “as soon as possible” through a new licensing deal, saying: “I’m excited to share we will be one of the first companies to provide the digital and internet phenomenon who is trending higher than all the presidential candidates combined.”

Disney+ Led All U.S. Apps with More than 30M Downloads in Q4
Speaking of the Mouse House’s new platform — the digital home of the Disney, Pixar, Marvel and Star Wars entertainment universes shows no sign of retreating from the Streaming Wars. Disney+ downloads (34% of market share) grossed more than $50M, surpassing established outlets like HBO Now and Showtime — even outpacing HBO Now’s biggest month, when the seventh season of Game of Thrones hit in 2017. 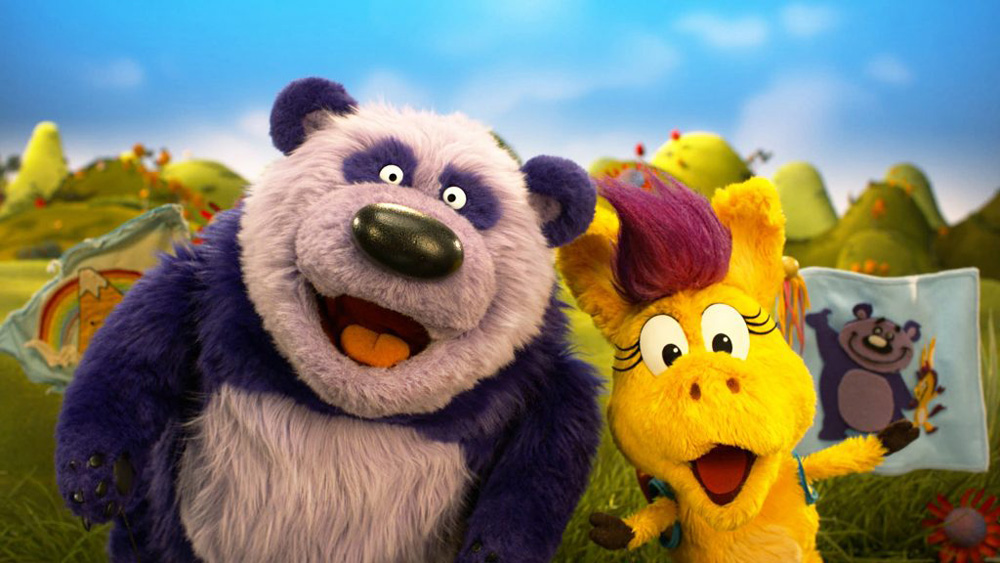