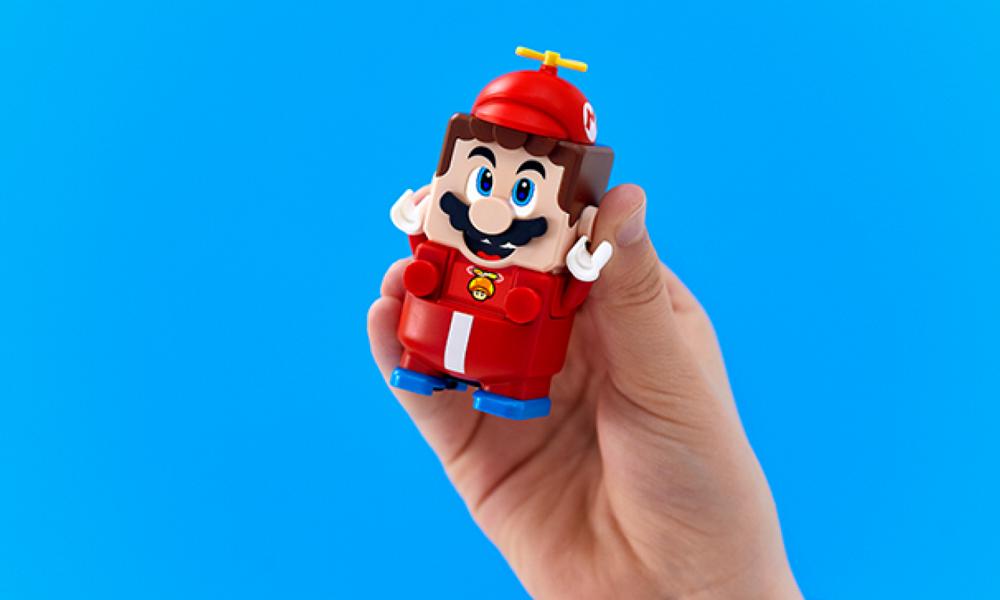 WEIRD Reveals 2020 Poster, Opens for Entries
The 12th edition of WEIRD, the International Animation, Video Games and New Media Market (Segovia, Spain) presents its official poster, created by Mr. Klaus studio, which will guide the entire visual footprint of the 2020 event, formerly known as 3D WIRE (September 28 to October 4). Its director, Jose Luis Farias, highlights the result of the same that manages to “summarize in just one character what WEIRD is, both for the attendants and for us. We will call him Mr. Weird!”

The poster concentrates the essence of this event that aims to be a point of dialogue and exchange between creators, producers, communication channels, professionals in the sector and future talents. Along with the colorful main character of the design, various animated cubes appear; emblems of this forum from its origins, in addition to being its iconic trophies.

Mr. Klaus is a Spanish animation studio that was born in 2015 and is based in Madrid. Its team is specialized in creating quality content for the animation and video game industry across 2D/3D, design, art and animation services for both original concepts and international clients such as Disney Channel, Cartoon Network, Nickelodeon, Anima Kitchent, Canal + Junior, El Ranchito, BRB International, IGG, Supercell.

“Super Mario has continued to appear, always in a form adapted to the current hardware of the time,” said Takashi Tezuka, Executive Officer / Game Producer, Nintendo. “I am thankful that in this project with the LEGO Group, Mario is jumping out of the digital world of game consoles and smart devices, and we are able to bring him into the world with a new, physical type of Mario play. It’s very exciting to think of LEGO Mario becoming a real friend to children and to picture them playing in their very own Mario world that they imagined themselves.”

60+ Must-Watch Animated YouTube Channels in Every Category
Somehow finding yourself stuck for new toon content to break you out of your quarantine stupor? BreadNBeyond has compiled a list of suggestions for all tastes and target audiences.

‘BoJack Horseman’ Creator Raphael Bob-Waksberg’s Crash Course on Animation Writing + Acting
In the Envelope: The Actor’s Podcast features intimate, in-depth conversations with today’s most noteworthy film, television, and theater actors and creators. Full of both know-how and inspiration, “In the Envelope” airs weekly to cover everything from practical advice on navigating the industry, to how your favorite projects are made, to personal stories of success and failure alike.

This week, the man behind the Horseman joins host Jack Smart (Awards Editor, Backstage) to discuss the hilarious, challenging adult animated series and how it all started with a simple question: “How do I write good?”

Whoopi Goldberg Teams with Extinction Rebellion on Animated Short
Produced for the activist group’s social feeds for World Environment Day (June 5), The Gigantic Change is an optimistic glimpse into the future, looking back from the year 2050 to show how humanity came together to save Earth from the climate crisis. The animation is produced by London-based Passion Pictures.

‘Wish Dragon’ Trailer Bows in China
Cartoon Brew spotted this week the subtle debut of a trailer for Sony Picture Animation/Tencent CG feature co-pro Wish Dragon — starring and produced by Jackie Chan. Based on an original story by children’s book illustrator Chris Applehans (who is directing the pic), the movie is a “genie-in-a-bottle retelling set in contemporary China” that “picks up the moral challenges that emerge from the encounter between a boy and a dragon who is able to make wishes come true.”

Wish Dragon voice stars Chan, Constance Wu, John Cho, Will Yun Lee, Jimmy Wong and Bobby Lee for both the English-language and Chinese versions. Base FX, Beijing Sparkle Roll Media, Flagship Entertainment Group and Boss Collaboration are also production partners. At last word, Sony is expecting to release the film this year in the U.S. and China, though a premiere date has not been set. 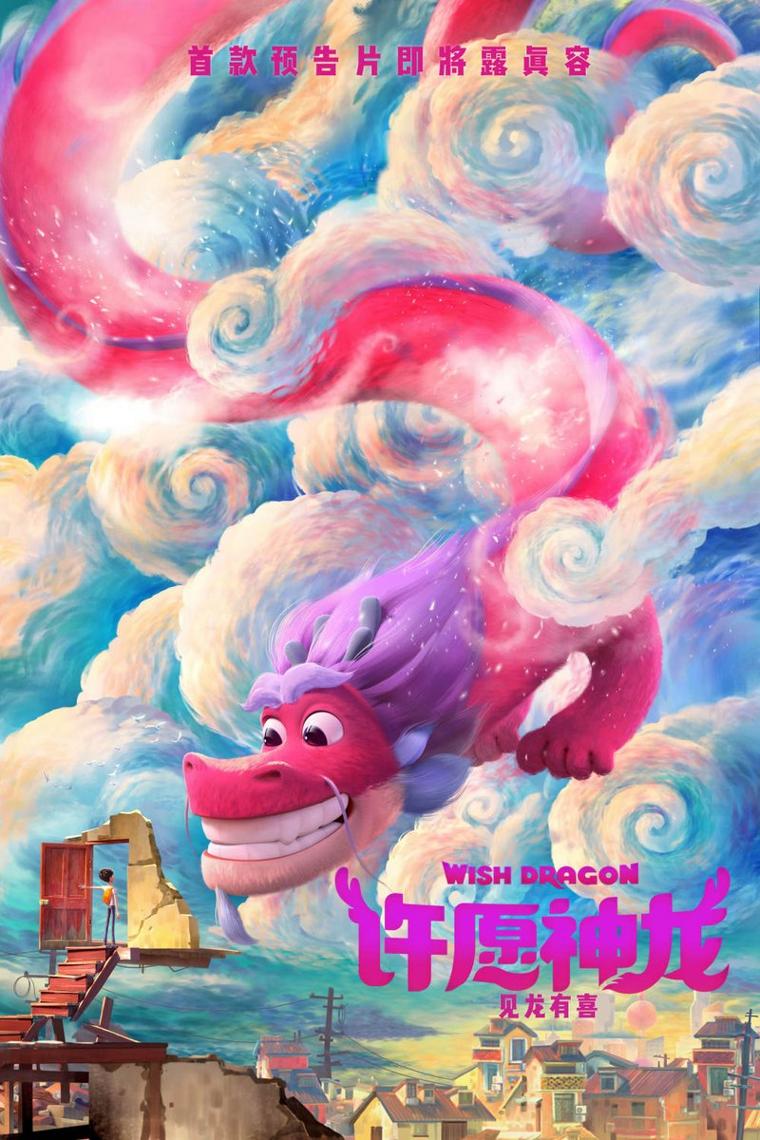 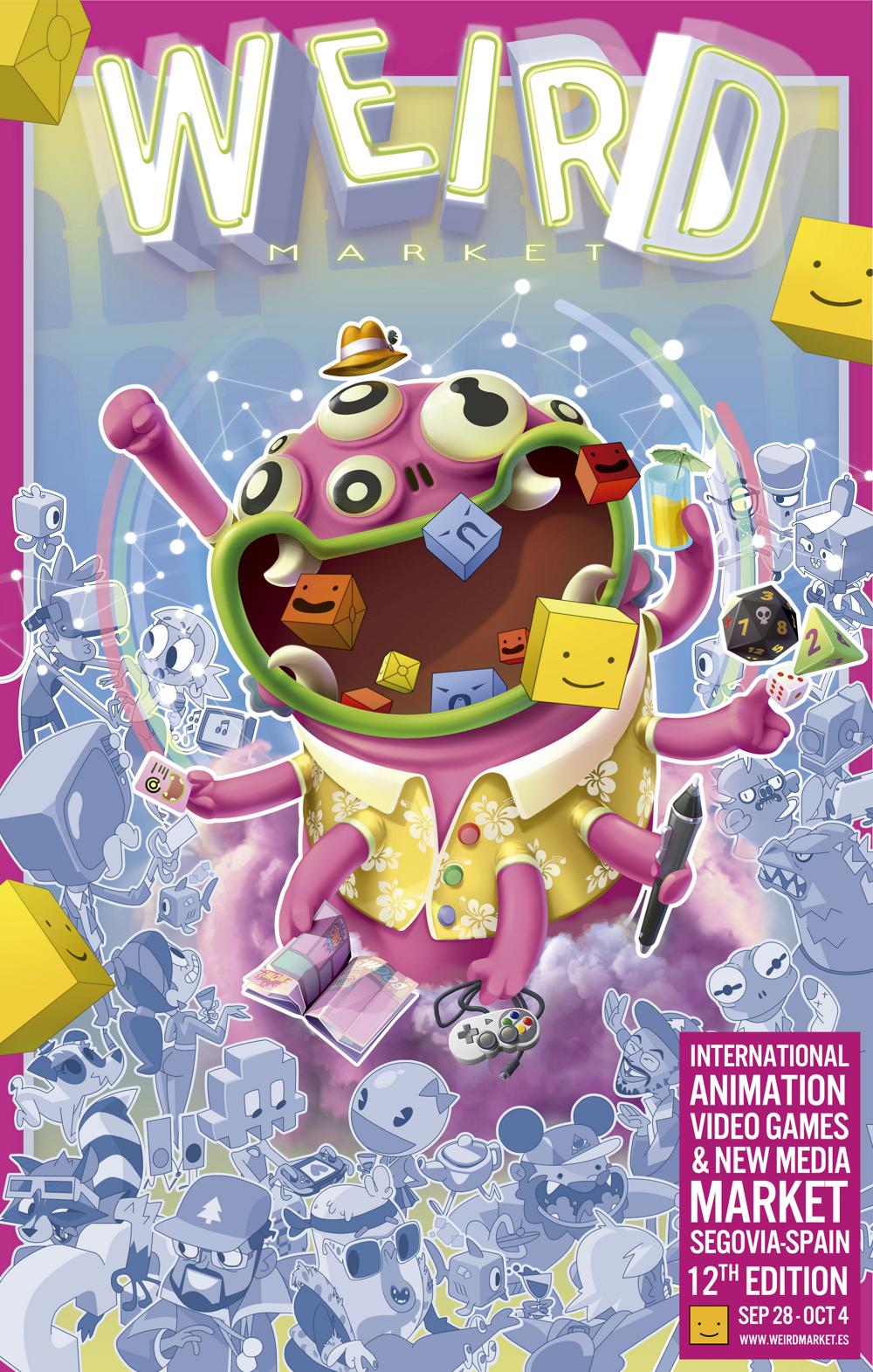