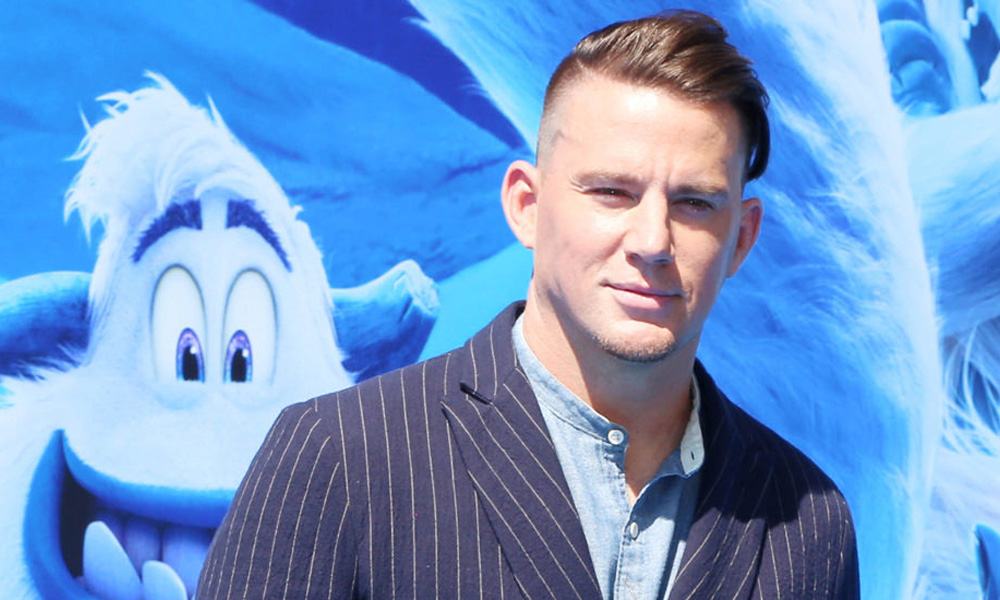 ’Portlandia’s Jonathan Krisel to Direct ‘Sesame Street’ Movie at Warner Bros.
Deadline confirms the news that the three-time Emmy nominee will be helming the new live-action, big-screen adventure for Big Bird and co.

’Star Wars Resistance’ Actor Faces Furious Backlash for Mocking Dr. Blasey Ford
Voice actress and impressionist Rachel Butera, who stands in for the late great Carrie Fisher as the voice of General Leia Organa in the new series, posted a (now deleted) video of herself on social media mocking the voice of Christine Blasey Ford, who has accused Supreme Court nominee Brett Kavanaugh of sexual assault and testified in front of Congress in an intense, closely-watched hearing Thursday. In a development which surprised no one (except Butera, apparently), many folks were seriously unimpressed.

You’re the voice of General Leia on @starwars Resistance and you’re using your platform to mock a woman who is baring her soul about a sexual assault in front of the country. Shame on you. Carrie Fisher would be appalled. https://t.co/W6Urtbq6AK 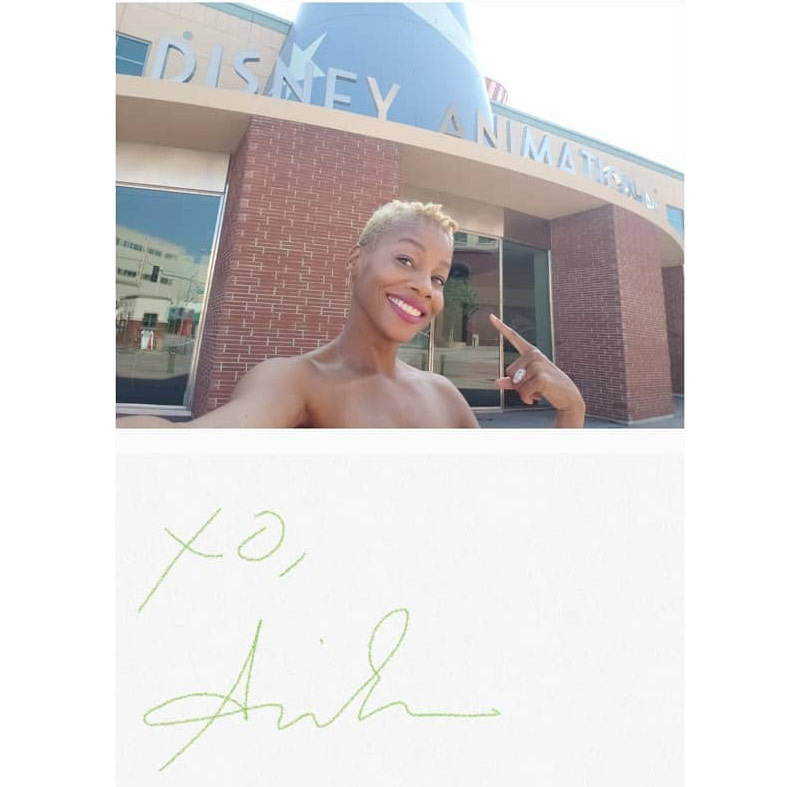 Anika Noni Rose Posts Statement on Tiana Color Controversy
The voice actress who brought Disney’s first black princess to life (and had a big influence on Tiana’s original design) opened up on her Instagram about meeting with Disney to discuss fan reaction to the character’s seemingly Europeanized look in Wreck-It Ralph 2. Disney is now re-doing Tiana for the movie, out Nov. 21. 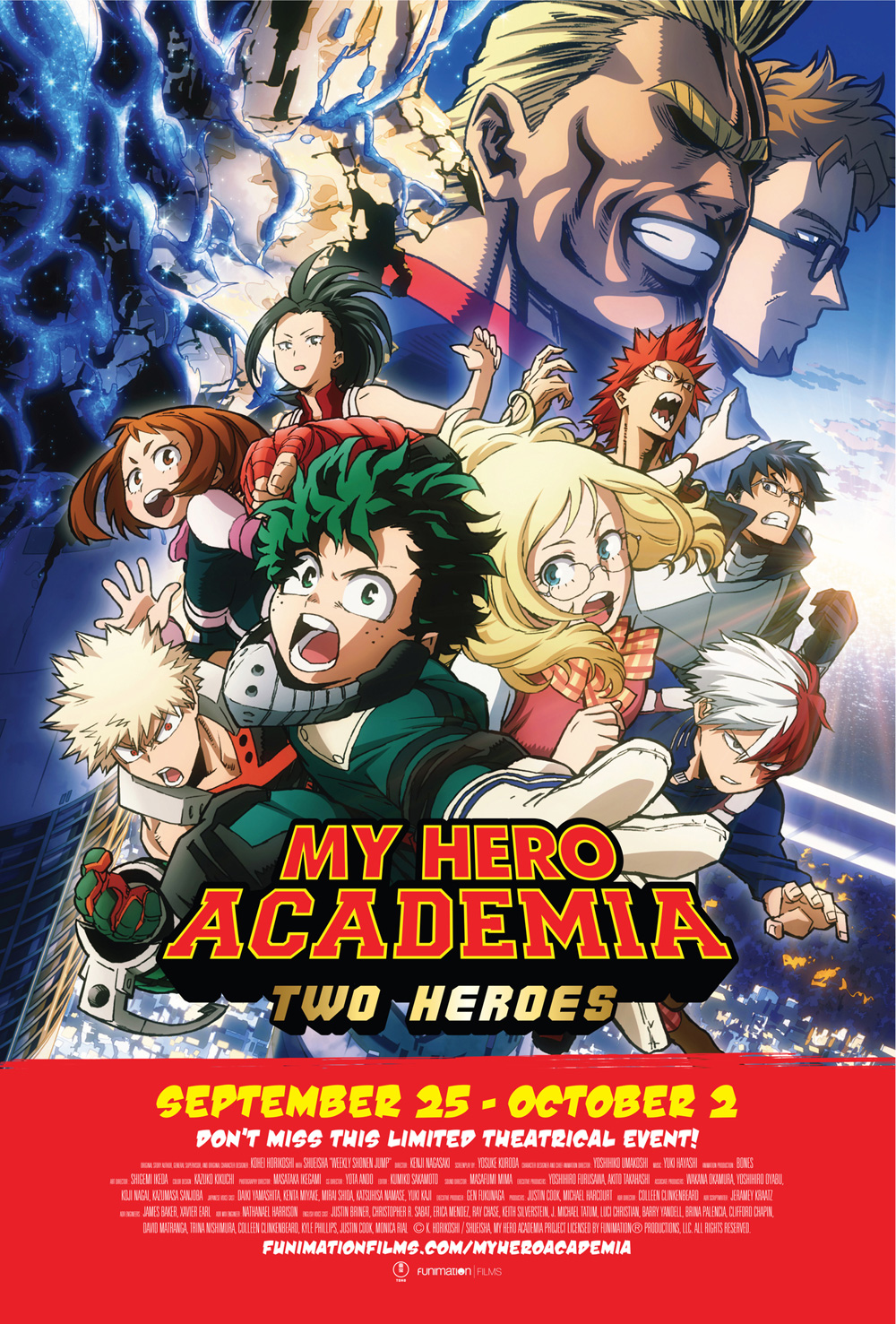 ‘My Hero Academia: Two Heros’ Is a Box Office Hero for Funimation Films
The highly anticipated theatrical release is outpacing any other top 10 film in per screen revenue totals by almost $1,200 for the first day and by over $1,400 on the second day in its five-day run in over 500 theaters across the U.S. and Canada. The first ever feature film based on the hit global franchise from Toho Co. Ltd. hit an estimated $2.57M on Thursday, according to Box Office Mojo.

“We were convinced that moviegoers would come out for My Hero Academia: Two Heroes’ based on the incredible responses we received to the franchise at our San Diego Comic Con panel and our sold-out world premiere during Anime Expo,” said Gen Fukunaga, CEO & President of Funimation. “The box office success to date is extremely gratifying and we are already working with exhibitors to add additional theater locations and showtimes to keep up with the tremendous demand from audiences.”

WATCH: Channing Tatum Reveals How Yeti Are Born
Kid on cool toons beat Lindalee Rose hit the press junket for Warner Animation Group’s Smallfoot to talk to the talented voice cast about their lovable characters, including stars Tatum, Common and Zendaya. The movie is in theaters today!