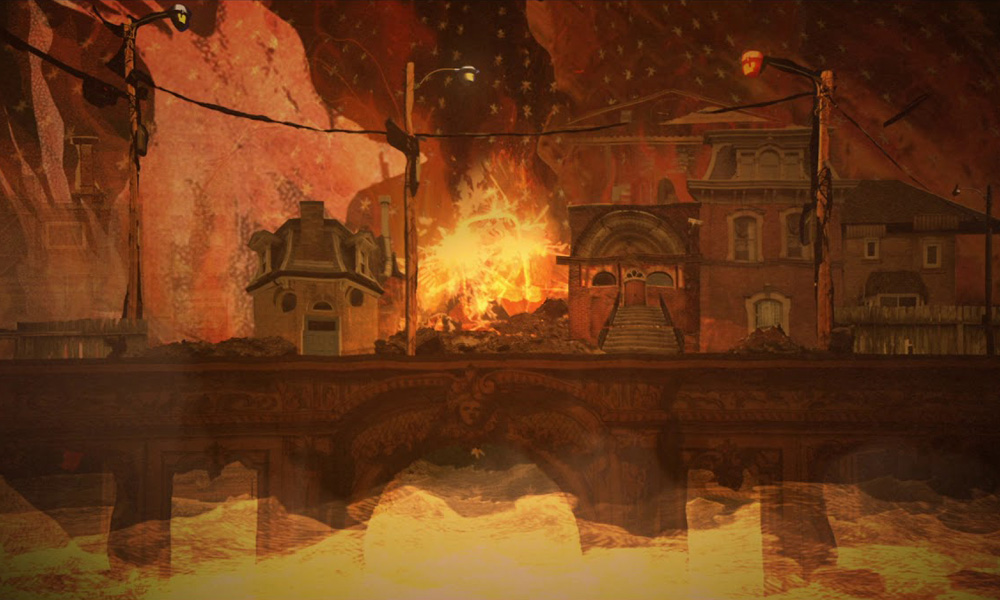 Netflix, Disney Rethink Working with States in Wake of Anti-Abortion Wave
Streaming giant Netflix was the first Hollywood player to break its silence on the legislative threat to reproductive rights sweeping the country. Georgia, whose Gov. Brian Kemp signed a “heartbeat” bill May 7, is of particular focus due to the numerous productions taking advantage of a state tax incentive.

“We have many women working on productions in Georgia, whose rights, along with millions of others, will be severely restricted by this law. It’s why we will work with the ACLU and others to fight it in court. Given the legislation has not yet been implemented, we’ll continue to film there, while also supporting partners and artists who choose not to. Should it ever come into effect, we’d rethink our entire investment in Georgia.” — Ted Sarandos, Netflix’s Chief Content Officer, told Variety.

On Wednesday, Walt Disney Company CEO Bob Iger said it would be “very difficult” to film future projects in Georgia if the new law takes effect. Blockbuster movies such as the company’s Marvel hits Black Panther and Avengers: Endgame filmed in GA.

“I think many people who work for us will not want to work there, and we will have to heed their wishes in that regard. Right now we are watching it very carefully … I don’t see how it’s practical for us to continue to shoot there [if the law takes effect].” — Bob Iger, Walt Disney Co. Chief Executive, told Reuters ahead of the dedication of Disneyland’s Star Wars: Galaxy’s Edge.

What to Stream: ‘Tux and Fanny’
If you love a bit of bizarre in your animation binge, this series of 79 Instagram micro-shorts by writer-director Albert Birney (Sylvio), centered on two mismatched, monochromatic, pixelated pals should hit the spot. If this glowing review from Richard Brody of The New Yorker doesn’t convince you, nothing will.

Wintersleep’s “Forest Fire” Video Is an Incredible Feat of Animation
The Canadian group reconnected with award-winning filmmaker Christopher Mills — who has always done videos for Modest Mouse, Interpol and Broken Social Scene — to create an animated MV that turns the world into a moving painting invoked by the song’s narrative.

“We wanted ‘Forest Fire’ to be a stage play on a grand scale, in which Mother Nature conquers over all. This was a fun video to make. Members of the band sent video performances over iPhones — I mapped and built these into ‘puppet faces’ on the houses, with the aim of giving each house its own personality, as our ‘hero house’ gently serenades his neighbour, soothing her with love throughout a series of catastrophic events … A theatric narrative of random events occurring over time, culminate in a fiery conclusion, vying for an operatic and dark undertone. There’s a sort of ‘digital veneer’ that some might find mildly abrasive – while others might see this as ‘painterly’. Either way, what’s for sure is that the pianos are lightning, the guitar solo is definitely fire, and the bass guitar is the ocean that holds it all in.” — Christopher Mills, director.

Academy Announces 2019 Film Scholars Grant Recipients
This year’s awardees are University of Chicago associate professor Allyson Nadia Field, for her book Minstrelsy-Vaudeville-Cinema: American Popular Culture and Racialized Performance in Early Film, and to award-winning author and animation historian Mindy Johnson (Ink & Paint), whose book Women Who Transformed Our Animated Past (working title) aims to change the current understanding of animated film and support a gender-balanced approach to history, and will also include a curriculum and database of resources. Focusing on the lives and accomplishments of women who defined, developed, expanded and advanced animation, it will also showcase the work of women from diverse backgrounds that has never been thoroughly researched or documented.

Fil and Johnson each receive $25,000, and join 14 other Scholars currently working on projects and 19 others whose works have been published. Learn more about the Film Scholars Grant.

Gallery: Spotlight on the Faces Behind Disney’s Iconic ‘90s Animated Masterpieces
Renowned animator Ken Duncan has posted a series of behind-the-scenes photos of some of the talented artists who brought classics like Hercules (1997), Tarzan (1999), The Emperor’s New Groove (2000) and Treasure Planet (2002) to life to his Instagram feed (@KenDuncan9). His shop, Duncan Studio — which did the 2D animation for Mary Poppins Returns — recently announced the start of its original content production efforts.

WATCH: Weathering with You Official Japanese Trailer
Toho released the new spot just after GKIDS announced it had acquired North American rights to the new project from director Makoto Shinkai and producer Genki Kawamura — the dynamite creative team behind box office record-setter Your Name. The film premieres in Japan July 19 and will receive an awards-qualifying U.S. run later this year. 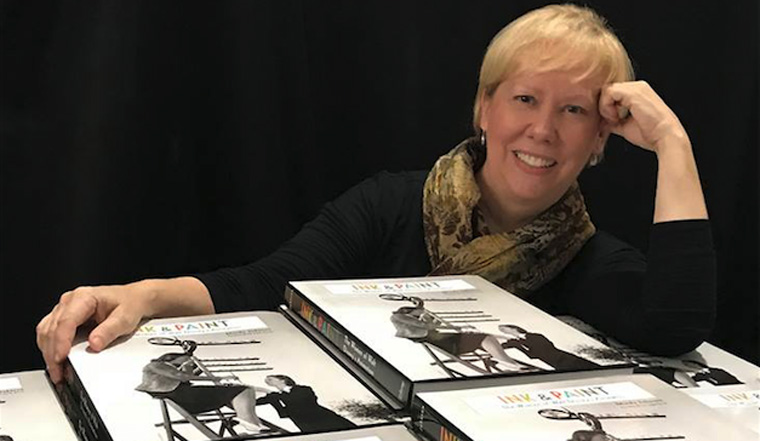 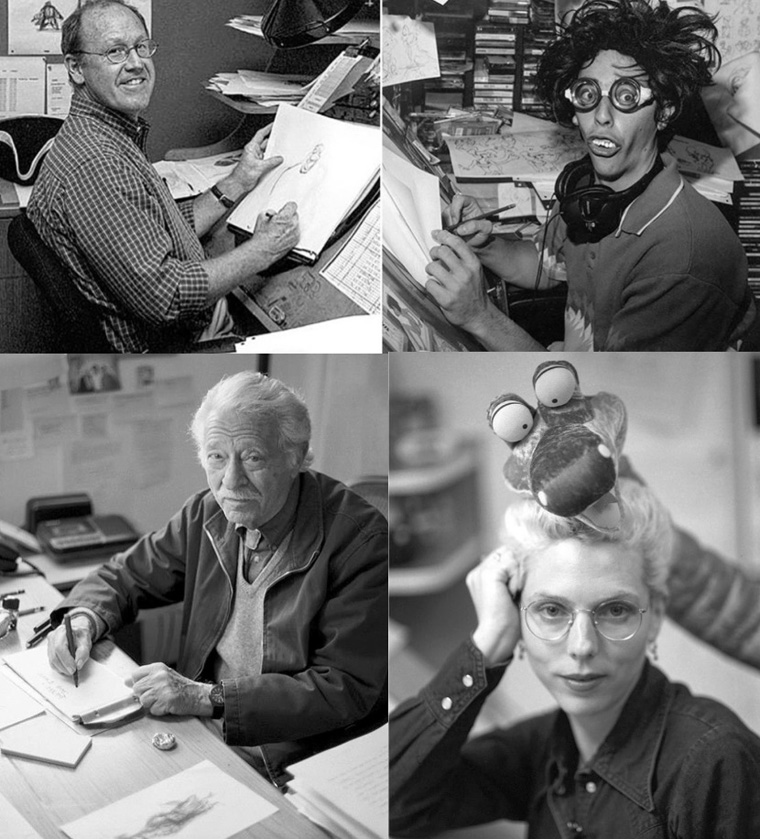