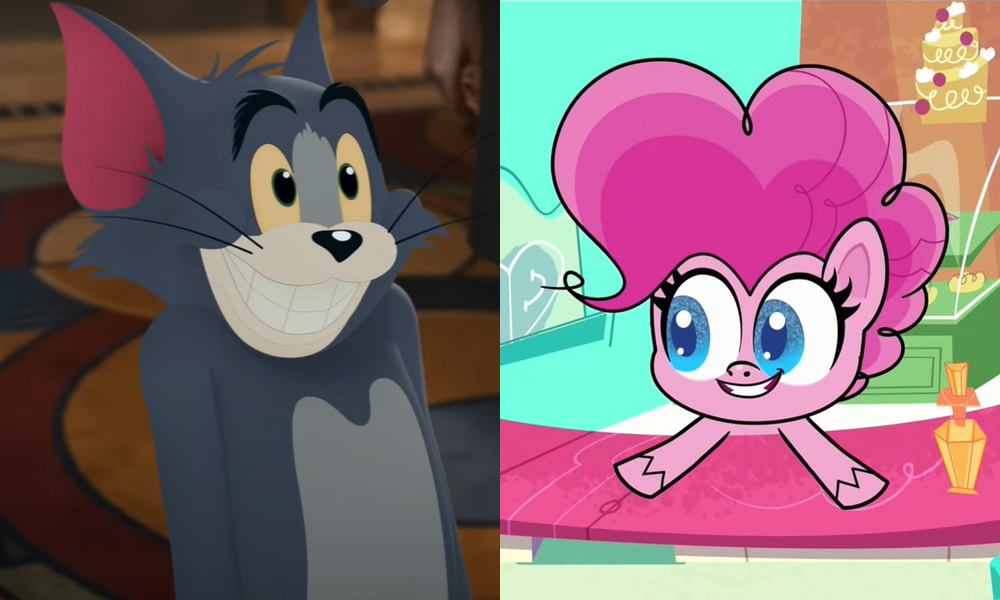 AT&T to Spin Off and Combine WarnerMedia with Discovery
The to-be-named new standalone media company will be headed by Discovery CEO David Zaslav with the aim of creating a “streaming giant” to compete with Netflix. The deal is expected to take effect in mid-2022.

WarnerMedia owns streamer HBO Max, home to animation brands including Cartoon Network, Boomerang, Adult Swim, Toonami and Warner Animation Group, as well as DC Films and the Warner Bros. Pictures catalog. The platform debuted hybrid family flick Tom and Jerry day and date with theaters earlier this year. Discovery, which launched its own streamer Discovery+ in the U.S. in January, hosting a library of content from 14 networks including TLC, HGTV, ID, OWN and many more; Discovery Family (a joint venture with Hasbro) is the home of animated originals Transformers: Rescue Bots Academy and My Little Pony: Pony Life.

Virtual Crunchyroll Expo Announces First Wave of Guests, Programming
Highlights of the 2021 event (streaming August 5-7 at expo.crunchyroll.com) will feature the premiere preview of TONIKAWA: Over the Moon for You OVA (trailer here), new and returning guests and exclusive merch — including a commemorative t-shirt available for preorder. Guests include:

Watch the video of 19-year-old Badlacchino getting the news of her feature film debut from Shankman:

The kingdom loves new visitors! Let’s bring @YNB (Yvette Nicole Brown), Jayma Mays, @kolton_stewart and @OscarNunezLA too. Plus, we are SO excited to introduce @gabbaldacchino as Morgan!

Can’t wait for you to see #Disenchanted, coming to @DisneyPlus in 2022! -Amy & Adam pic.twitter.com/27ohIsm1PT 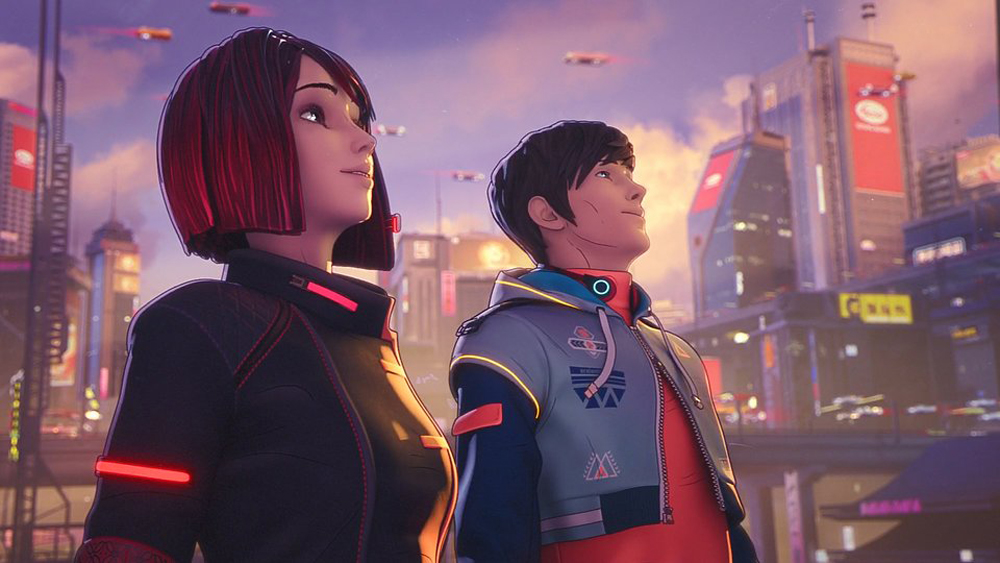 Watch: WEBTOON Partners with Singer-Songwriters Jeremy Zucker & Chelsea Cutler on MV
Set to their song “this is how you fall in love,” the music video brings together webcomic Suitor Armor protagonists Modeus and Lucia over the ethereal vulnerability of Zucker and Cutler vocals, and captures the essence of what has made the series an instant favorite among the webcomic cognoscenti.

Goblins Student Animation Wins at Atlanta Film Festival
The Academy Award-qualifying prize went to Un Diable dans la Poche (A Devil in the Pocket) at the 45th ATLFF. Directed by Antoine Bonnet and Mathilde Loubes, the film centers on a group of children who witness a crime and are forced to keep the terrible secret. August, the youngest, finds the burden too great to bear and breaks the silence — turning the rest of the children against him. Miyu is handling distribution for the short. Watch on Vimeo here. 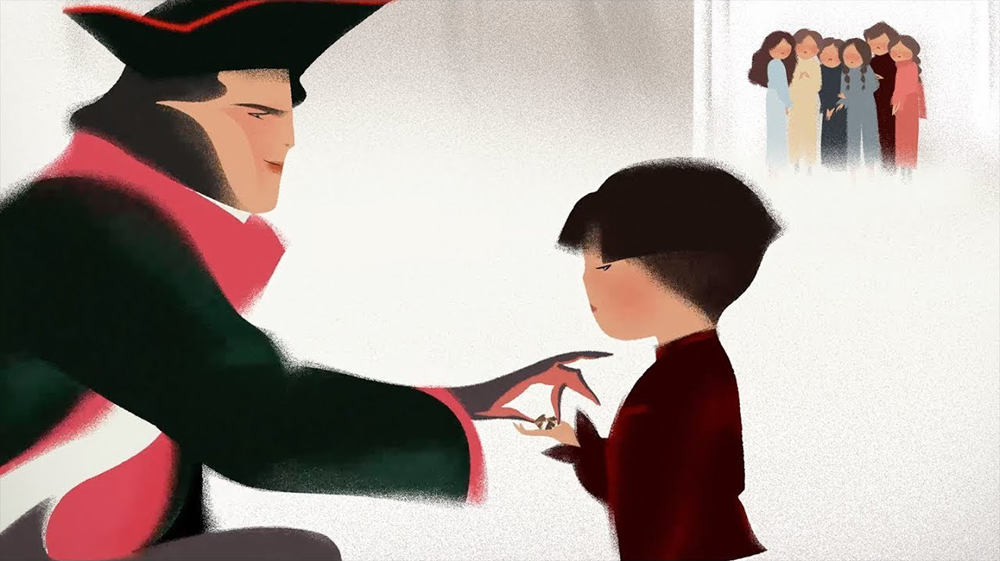