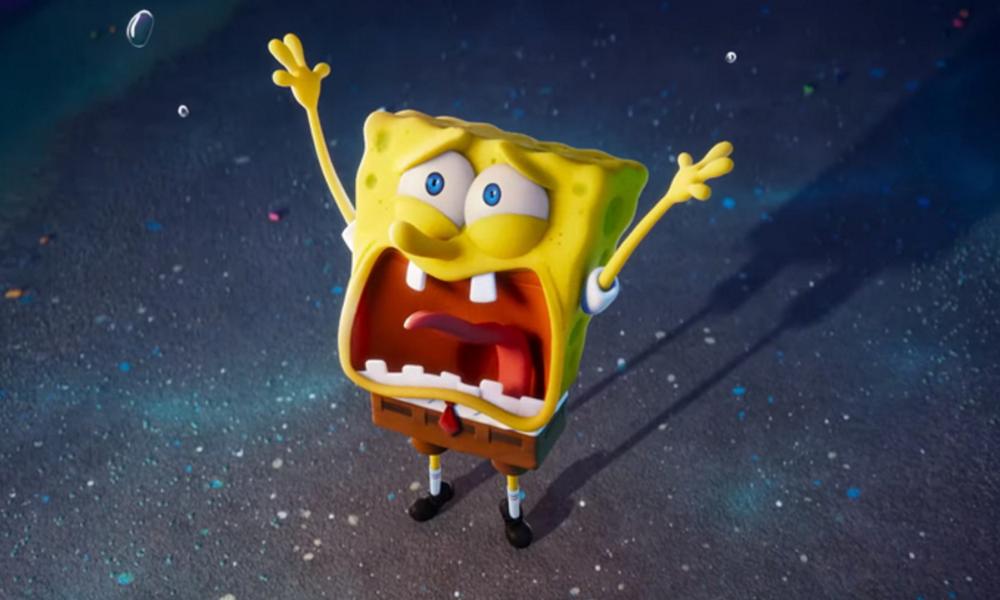 Disney Announces Paid Furlough for Non-Essential Employees
Full statement from a company representative: The COVID-19 pandemic is having a devastating impact on our world with untold suffering and loss, and has required all of us to make sacrifices. Over the last few weeks, mandatory decrees from government officials have shut down a majority of our businesses. Disney employees have received full pay and benefits during this time, and we’ve committed to paying them through April 18, for a total of five additional weeks of compensation. However, with no clear indication of when we can restart our businesses, we’re forced to make the difficult decision to take the next step and furlough employees whose jobs aren’t necessary at this time. The furlough process will begin on April 19, and all impacted workers will remain Disney employees through the duration of the furlough period. They will receive full healthcare benefits, plus the cost of employee and company premiums will be paid by Disney, and those enrolled in Disney Aspire will have continued access to the education program. Additionally, employees with available paid time off can elect to use some or all of it at the start of the furlough period and, once furloughed, they are eligible to receive an extra $600 per week in federal compensation through the $2 trillion economic stimulus bill, as well as state unemployment insurance.

This year’s ceremony was held entirely online, hosted by comedian Dara O Briain … from his basement. You can watch it here.

Noggin Extends Free Trial Period on Apple TV App Globally
Throughout the month of April 2020, Noggin, Nick Jr.’s top-ranked interactive learning subscription service for preschoolers, is extending its trial period from seven days to two months for new users through Apple TV channels on the Apple TV app in over 25 territories, including the U.S., U.K., Germany, France and multiple regions in Southeast Asia, at apple.co/noggin. The preschool entertainment and educational service launched globally via Apple TV in March.

‘Criminal Minds’ Star Jeff Davis Developing Fox Animated Drama
Davis, who also served as producer and writer on the CBS crime drama for its 15-year run, is developing the toon as the first project under his broadcast-only overall deal with the network announced last summer. He will write and produce the show. No other details of the potential series were revealed.

Voice Actress Julie Bennett Dies of COVID-19
Bennett’s animation career began on Rocky and Bullwinkle‘s “Fractured Fairy Tales” before she was cast as love interest Cindy Bear on The Yogi Bear Show, a role she reprised in later series and the 1964 feature Hey There It’s Yogi Bear. Other Hanna-Barbera credits include 1962 feature Gay Purr-ee, Mr. Magoo and Looney Tunes cartoons, Transylvania 6-500 (1963) and What’s Up, Tiger Lily? (1966); she most recently voiced Aunt May in Spider-Man: The Animated Series (1997).

She also acted in live-action projects including TV classics Dragnet, Superman, Gunsmoke and Leave It to Beaver. The death of the 88-year-old performer was announced by talent agent and friend Mark Scroggs. Donations in Bennett’s memory can be made in her name to The Actors’ Fund.

‘The SpongeBob Movie: Sponge on the Run’ Pushed Back 2 Months
Paramount Pictures announced that movie audiences won’t be able to return to Bikini Bottom until July 31. The new SpongeBob picture was originally scheduled for May 22 (Memorial Day weekend). The studio also rescheduled Top Gun Maverick to December 23 (from June 24) — pushing sci-fi flick The Tomorrow War to TBD — and reslating the pulled March release of A Quiet Place Part II to September 4.