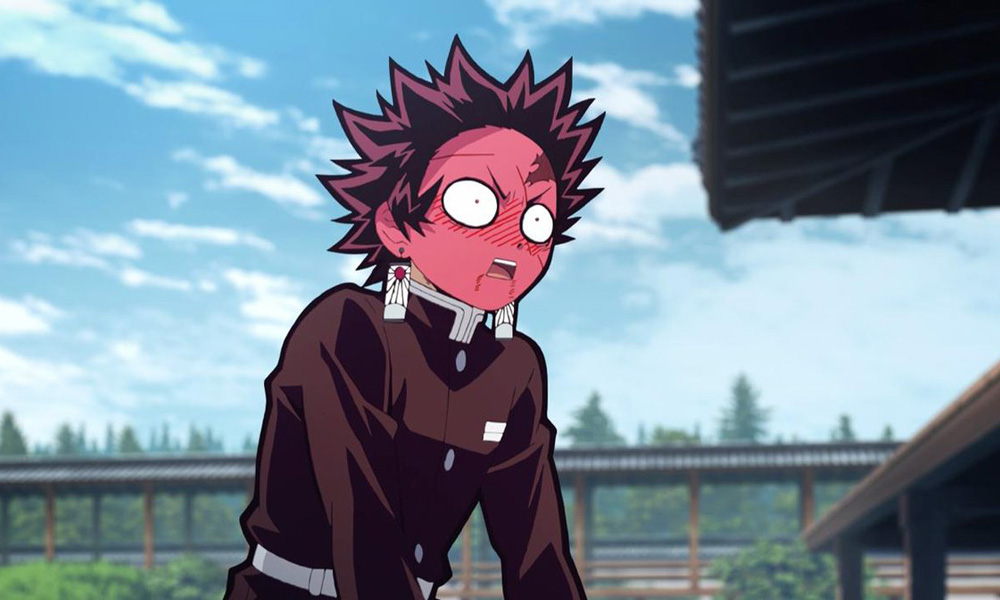 ‘Demon Slayer’ Animation Studio and President Indicted for Tax Evasion
Hikaru Kondo and his studio ufotable, which saw massive box-office success with the hit anime movie Demon Slayer: Mugen Train despite COVID restrictions, have been indicted by the Tokyo District Public Prosecutors Office for allegedly evading ¥137 million (~$1.24M USD) in corporate and consumption taxes, following a complaint filed by the Tokyo Regional Taxation Bureau in Feb. 2020. The company — which operates cafes and restaurants in Tokyo, Osaka and other Japanese cities in addition to its anime production business — said in a statement that it has corrected its tax reports and paid the taxes as claimed by the authorities. 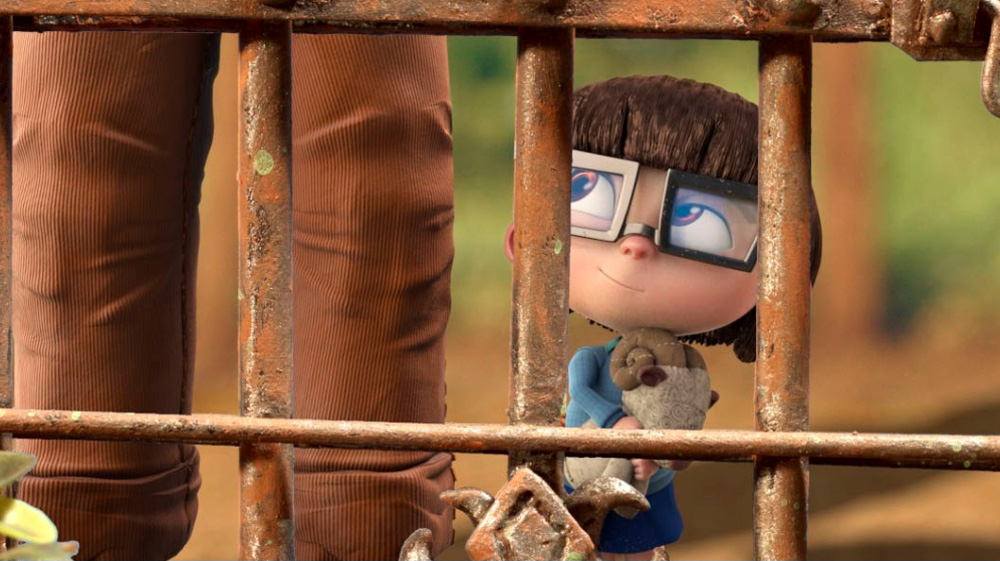 Dalia and the Red Book

Disney Snags Rights to ‘Dalia and the Red Book’ in Latin America
The Mouse picked up exclusive regional rights to Argentine director David Bisbano’s (A Mouse Tale) CGI/stop-motion/2D animated feature due out in 2022/2023. Billed as “The NeverEnding Story meets Corpse Bride,” the movie centers on Dalia, the daughter of a famous writer who is left to finish his final book after his untimely death. In order to complete her late father’s work, she must become part of the book and face the characters who have taken over the plot in a bid to take the leading roles. FilmSharks is producing and handling world sales; the pic has also been sold to Russia and the Baltics (Rocket Releasing), Taiwan (AV-Jet), Singapore (Muse) and Portugal (Nos Lusomundo). 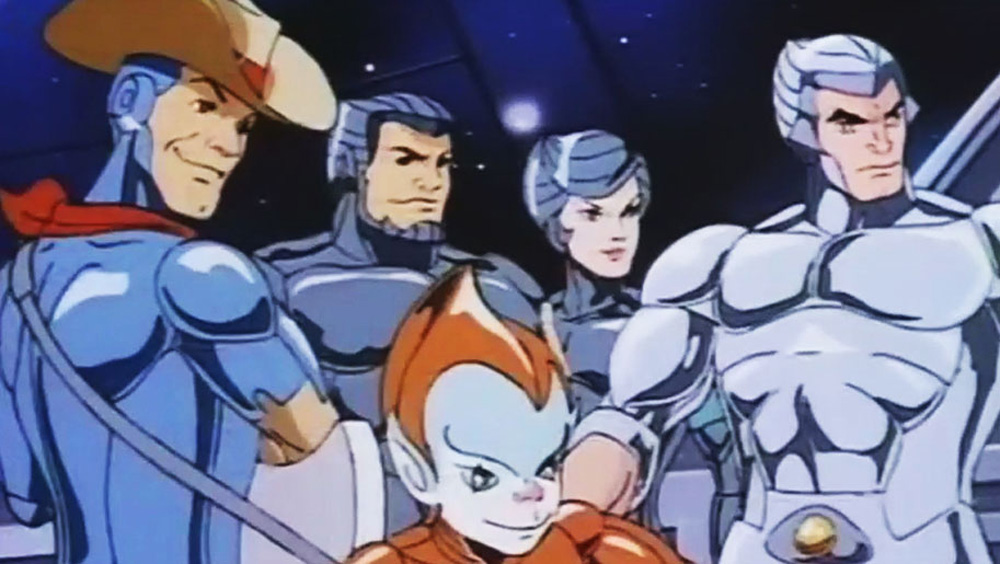 Classic ’80s TV Show ‘SilverHawks’ Being Reanimated by The Nacelle Company
The producers behind The Toys That Made Us and The Movies That Made Us is going retro again in partnership with SilverHawks LLC to resurrect the Rankin/Bass 2D toon. The 1986 show ran for 65 episodes, chronicling the adventures of a team of 29th century, metal-clad heroes defending the citizens of the Limbo Galaxy against the sinister Mon*Star and his bizarre rogues gallery. The reboot news follows the announcement of pop-culture design/toymaker co. Super7’s new “SilverHawks Ultimates” action figure line earlier this year.

Raising Good Gamers Unveils New Pro-Social Youth Programs
The Games for Change and Connected Learning Lab (UC Irvine) initiative unveiled the collection during the 2021 Games for Change Festival (July 12-14). The programs, which are designed to promote positive change among youths and gaming, include a partnership with Cartoon Network that inspires kids to stop bullying before it starts by creating more positive online gaming communities, a collaboration with the TED-Ed Student Talks program and a series of youth workshops.

“Over the last year especially we’ve seen kids stay connected and social through online games, so we wanted to ensure that they had the tools and resources they need to keep it positive,” said Jill King, Senior Vice President, Marketing and Partnerships, WarnerMedia Kids &amp; Family. “Partnering with Raising Good Gamers through our Stop Bullying: Speak Up initiative is the perfect way to promote the importance of creating inclusive gaming spaces that make these online experiences fun for everyone.”

Erin Sarofsky & Austin Shaw Launch Motion Design Vidcast ‘Between the Keyframes’
Available wherever you get your podcasts, the show delves into the craft and culture of motion design with two formidable experts: Austin literally wrote the book on motion design (Design for Motion: Fundamentals and Techniques of Motion Design, Routledge, 2nd Edition, 2019) and is a sought-after educator and freelance creative director and designer. Erin owns Sarofsky, a studio that puts into practice all of those foundational principles while navigating the crazy tides of an exciting, ever-changing industry. Already live with episodes exploring “The History of Now,” “Work from Home,” and “Passion Projects,” brand new episodes are debuting biweekly on Tuesdays. The next installment will cover “Fulltime vs. Freelance,” with part one dropping on July 13, and part two on July 28. 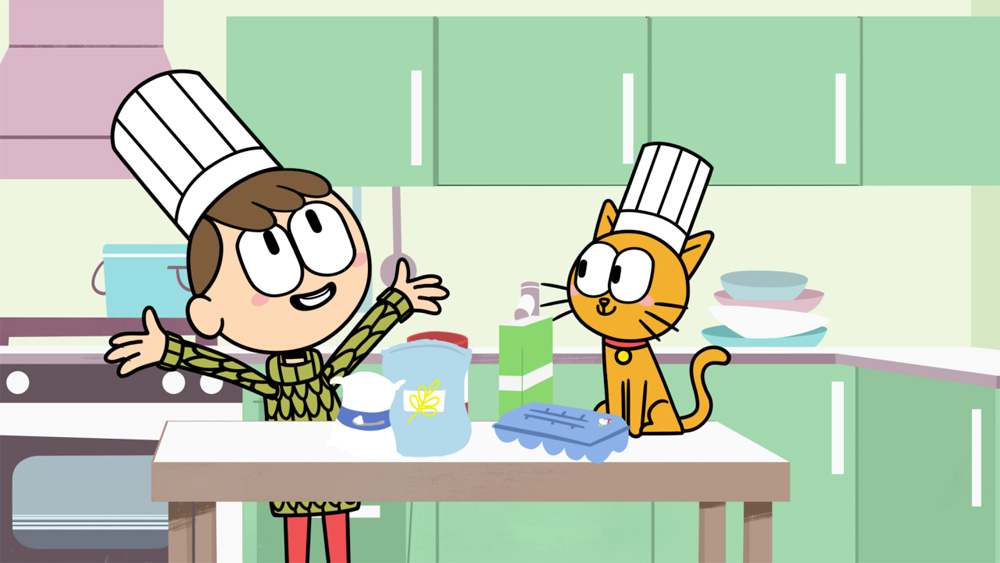 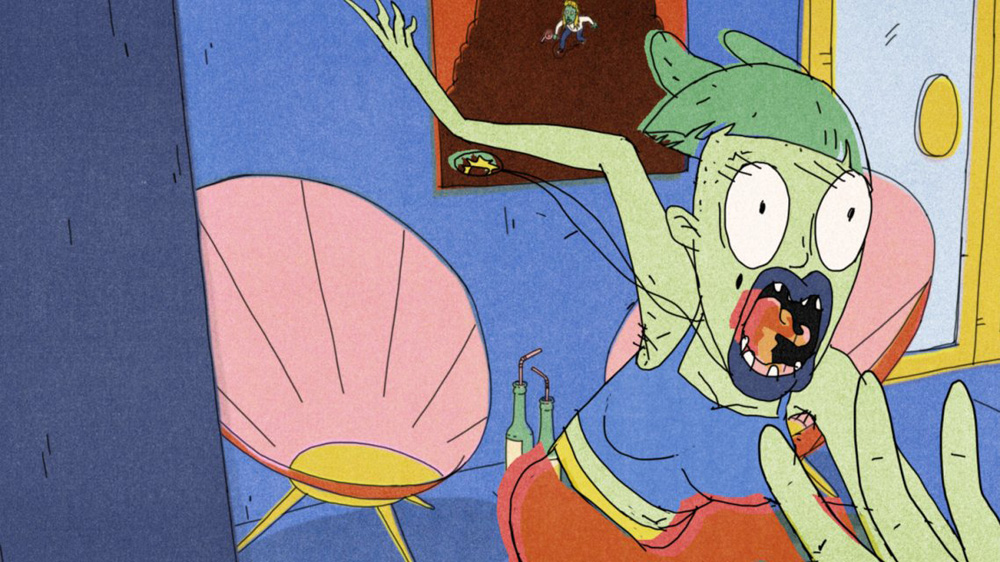