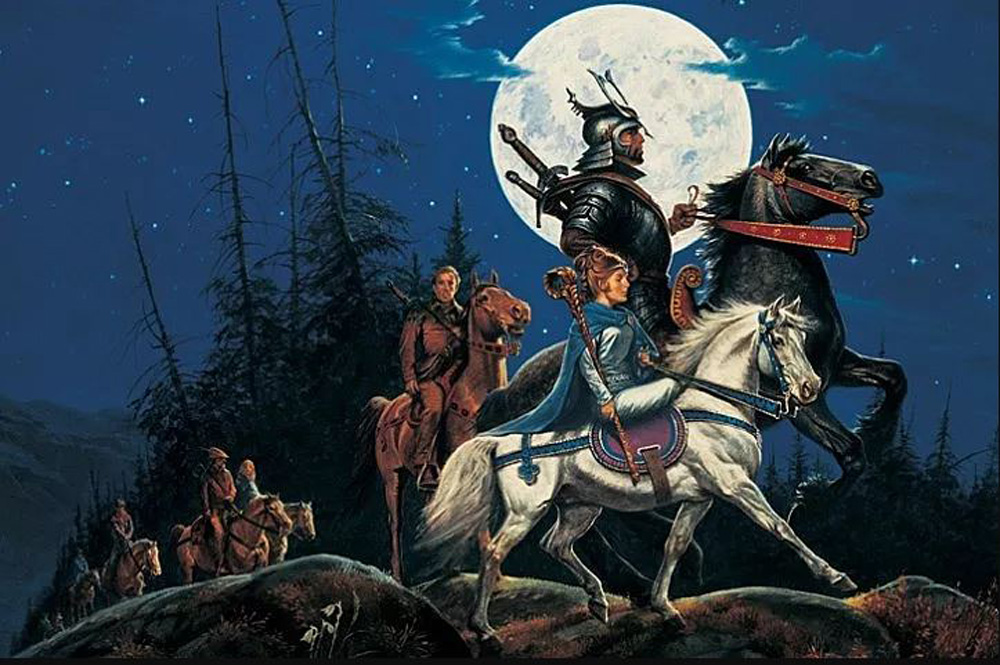 WATCH: Octopie Puts a Dark Twist on Pokemon in Fan Trailer
The End of Pokemon, produced by Adi Shankar, satirizes the hit entertainment franchise with a violent, neo-noir twist as Ash Ketchum sets out to “free them all” from the cruel bloodsport of Pokemon battles, seeking to avenge his beloved Pikachu. Produced in collaboration between Bootleg Universe, Octopie and Angry Metal Studios. Not suitable for kids!

Noovie Brings ‘Toy Story 4’ Trivia to Shuffle Cinema Game
Fans across the U.S. can get ready for Disney-Pixar’s summer blockbuster with all new games from movie trivia mobile game Shuffle — from National CineMedia, creators of the Noovie pre-show. This marks the first studio collaboration for Noovie Shuffle. Shuffle is a collection of card-based movie-trivia mini-games where players must answer questions as quickly as possible to earn points before time runs out. Pixar universe questions abound in:

Rosamund Pike to Lead ‘Wheel of Time’ TV Adaptation at Amazon
The streamer’s adaptation of the best-selling fantasy novel series by Robert Jordan is set in a world where only certain women are permitted to access the powers of magic. Pike will star as Moiraine, a member of the elite Aes Sedai, who must embark on a dangerous, world-spanning journey with five companions — one of whome is prophesied to be the Dragon Reborn.

Marvel Cinematic Universe Planning a Return to Comic-Con’s Hall H After 2018 Break
The studio’s return to San Diego is being heralded with lamp post banners ahead of the show (July 18-21). Deadline speculates fans may get first-looks and more info on upcoming features Black Widow and The Eternals, or Disney+ content like the Loki series.

ICYMI: Marvel Studios is invading #SDCC… with banners, at least! The Gaslamp and airport are getting spiffy new #SDCC 50 banners: https://t.co/T946dUUvZd

Congrats to this year’s amazing nominees! The awards will be handed out on Aug. 5th. 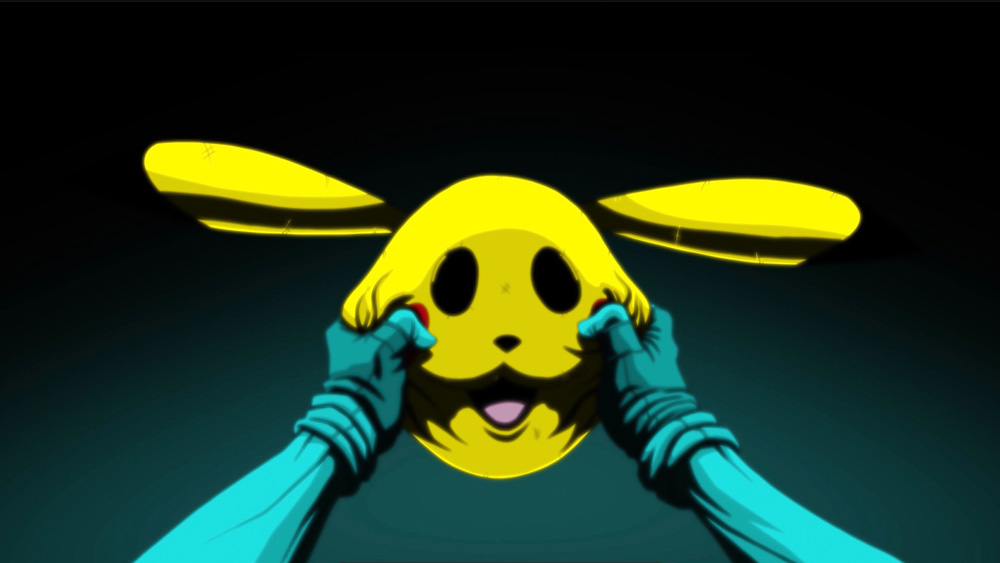 The End of Pokemon

Animation in Europe Elects Board at Annecy
Trailer: All Aboard ‘Infinity Train’, Next Stop Cartoon Network!