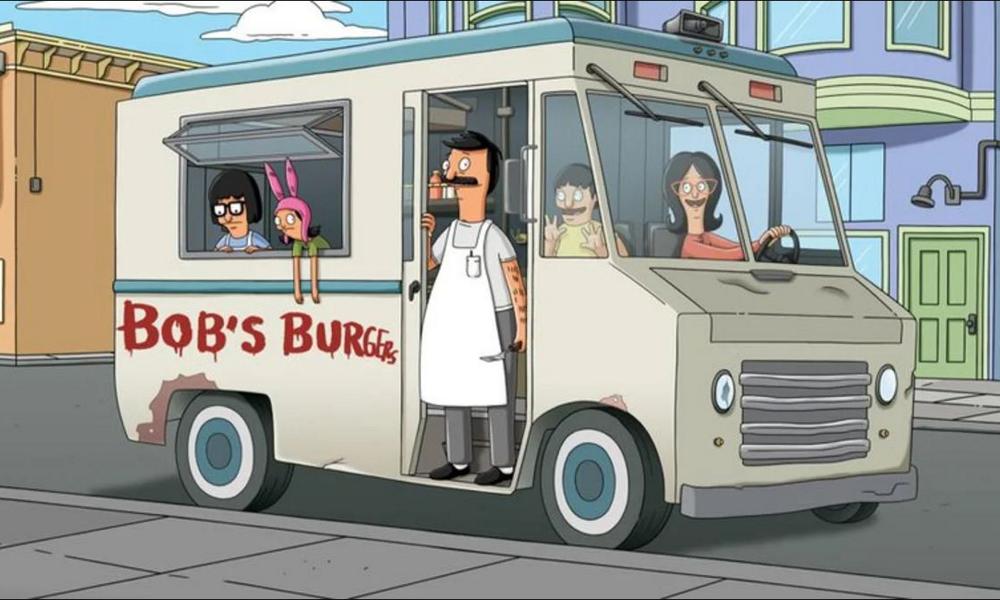 2020 SXSW Film Festival Announces Jury & Special Awards
Despite cancelling the physical edition, the Austin event still wanted to celebrate an amazing lineup of films. The winners include Animated Shorts Winner Symbiosis (Nadja Andrasev) and Special Jury Recognition films No, I Don’t Want to Dance! (Andrea Vinciguerra) and The Shawl (Sara Kiener). Sal Selvarajan’s Coup d’etat Math, which was to have made its world premiere at the fest, also received a Special Jury Recognition in the Texas Shorts competition.

“When we curated and announced our slate for the 2020 SXSW Film Festival, filled with an array of wonderful films we were excited to share with our unique audience, we had no idea of the unprecedented impact that Coronavirus would have on all our lives. Our hearts were broken for all the filmmakers who invested so much time and talent in their work, hoping for a transformative experience at our event. We’re honored to at least be able to present our juried and special awards. We know that it’s no substitute for the actual festival’s vitality, enthusiasm, and potential for surprising outcomes – and that it is only available to a small fraction of our program – but we hope it will help garner some well-deserved recognition for these wonderful works.” — Janet Pierson, Director of Film, SXSW Film Festival

Coronavirus Delays Disney+ India Launch
The platform was set to debut in the country on March 29 as part of local streaming service Hotstar, coinciding with the beginning of its most-watched event: the Indian Premier League cricket tournament. The sporting event has been postponed to April 15, and Disney is determining a new premiere date.

Disney+ rolled out this week in the U.K., Ireland, Germany, Italy, Spain, Austria and Switzerland with more than 500 library films, hit shows like The Simpsons and the first two episodes of The Mandalorian at launch. The streamer will boot up in France on April 7 in an effort to ease internet congestion, with everyone cooped up at home.

Burnaby Animation School Offers Free Help to Schools Scrambling to Get Online Amid COVID-19
Vancouver Animation School has instructors and students all over the world, and is sharing its experience by offering its self-developed online learning platform FAME as a free trial for schools. The trial period has been extended from 14 to 90 days, and may go longer if classrooms stay shuttered during the global health emergency.

‘Family Guy’ Stewie & Brian’s Quarantine Podcast
It’s not just regular humans suffering restless brain syndrome during COVID-19 shutdowns. Animation’s indefatigable renaissance man Seth MacFarlane has even had to create an outlet for the tot and Toto stars of his hit Fox toon, who are launching their podcast on IGTV. MacFarlane, who voices both characters, posted a five-minute intro episode to his Instagram (@macfarlaneseth) on Wednesday.