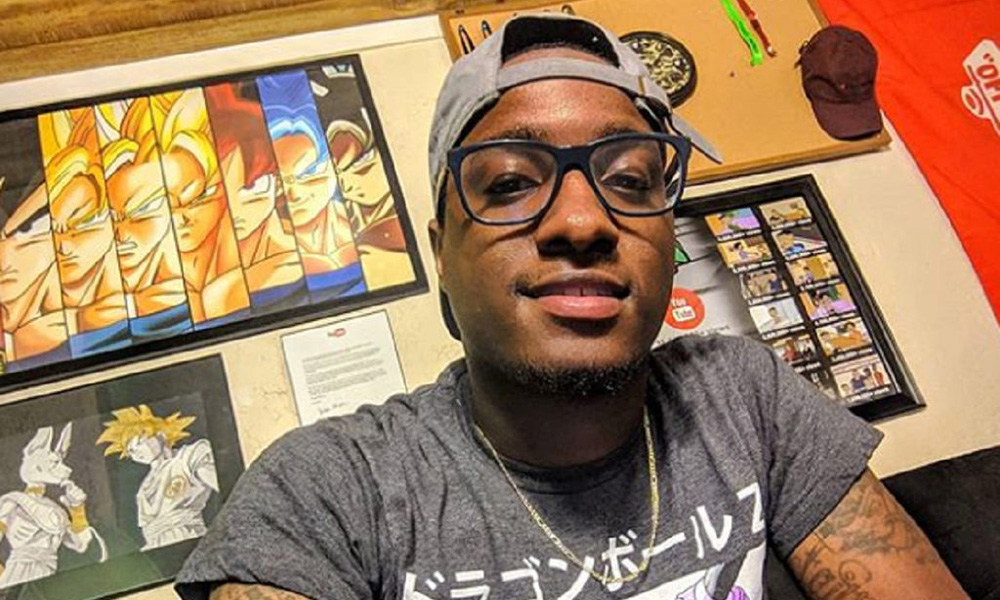 WATCH: UglyDolls Guest Star in New Kelly Clarkson Video
The video for “Broken & Beautiful,” which features Clarkson’s daughter River Rose, shows the Grammy-winning singer backstage preparing for a show. Through her positive self affirmations of “I know I’m Superwoman, I know I’m strong,” the insatiably curious pink UglyDoll Moxy (voiced by Clarkson in the film) causes a behind-the-scenes stir as she takes it upon herself to get a full access glimpse into the performance. But while the security guard is somewhat less-than-amused (and out of breath), Clarkson and her daughter are charmed by Moxy’s excitement and confidence. The custom character animation was provided by ATK PLN, supervised by Sr Producer Samantha Daniel. UglyDolls hits theaters May 3.

Simple Animation and Simple AECM Support Maya 2019, 3ds Max 2020 and Adobe CC 2019
Simple Cloud solutions provides a virtual desks solution with graphic capacity in the cloud, allowing users to be connected to a virtual desk from anywhere through any equipment keeping its own configuration and software without upgrades and with a minimum investment, maximum security and in a simple way.

Brandon Reed’s YouTube Channel Took Him from Barely Scraping By to Buying His Own Home
In the latest installment of Tubefilter/Semaphore’s “Creators Going Pro” series, the creator of Cartoon Connect and the popular Lil Ron Ron toons talks about how this new avenue of distribution helped him create a stable life for himself and his two kids.

“As a kid, I always had dreams of making the cartoons that I would watch on TV. After college, I started watching a lot of animators on YouTube and realized there was a bunch of tutorials on YouTube showing how to make cartoons, so I spent like a year watching them. I started posting my own videos on YouTube since that was my favorite place to watch independent animations. I figured I could find an audience that enjoyed the same type of cartoons I made.” — Brandon Reed

’Avengers: Endgame’ Crushes $169M on Day One Overseas, Shatters Records
The finale set a new IMAX opening day record in China with $13M on 608 screens, and is looking to score a $300M+ opening weekend in that country alone — watchers are predicting a $700M+ internationally.

New Studio Ghibli Exhibition Opens in Tokyo, Features GIant Talking Yubaba from ‘Spirited Away’
Get your fortune from the big-headed witch, view a miniature model of the movie’s bath house, check out walls of posters, manga, artwork and historic photos, and regain your strength with special rice balls before loading up on gift shop merch at the “Toshio Suzuki and Studio Ghibli Exhibition” at EDOCCO through May 12! 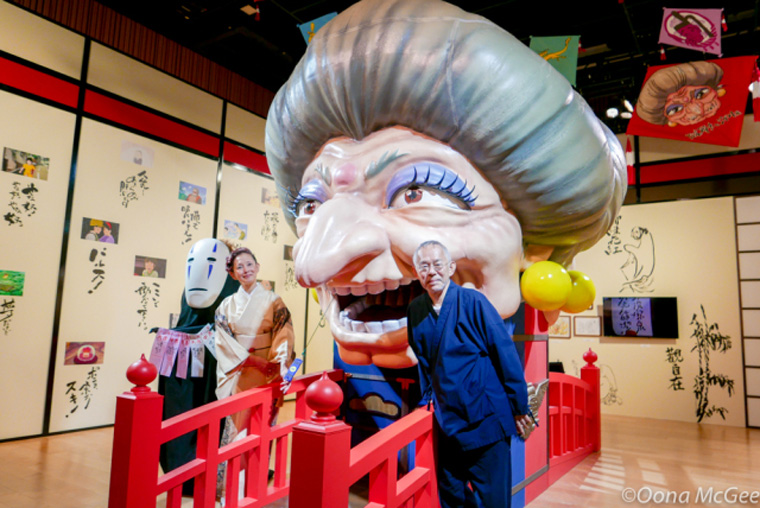 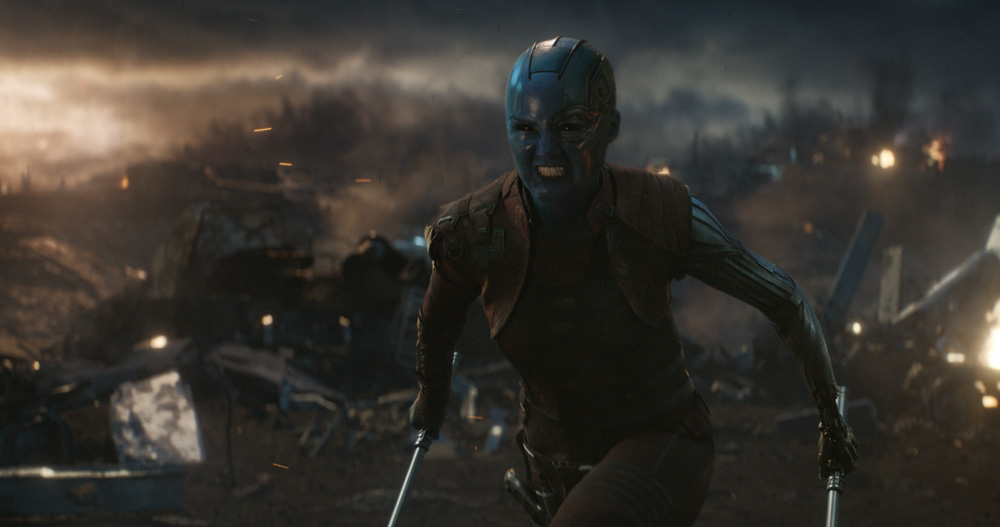