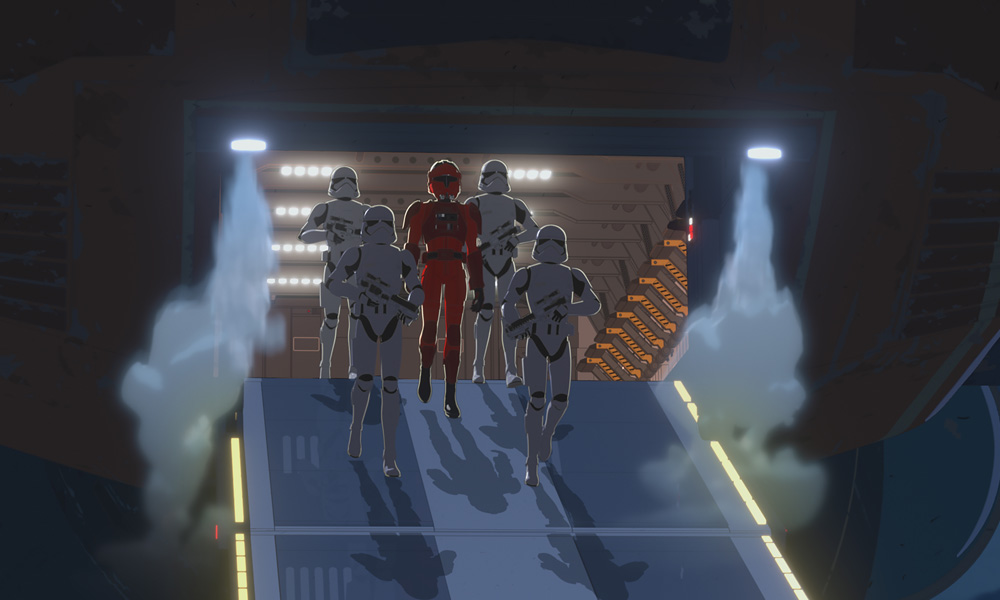 This Artist Has Reimagined Classic Cartoons with Black Characters and It’s Everything
Philadelphia-based Tyron Handy is injecting some representation into old favorites like Rugrats, Hey Arnold! and The Simpsons. See more of his work on Instagram @studio_total_onyx_

Check out some of the highlights from 2018 in this video.

‘Hooray for Hell!’ Heats Up the Web
A new animated series from Amy Winfrey (creator of cult Flash toon favorites Muffin Films, Big Bunny and Nickelodeon’s Making Fiends) and Peter Merryman (writer/voice actor Making Fiends; animator South Park) has hit the ‘net. Hooray for Hell is about a cheerful woman named Cindee who finds herself unexpectedly in Hell — a dismal place populated by the most selfish jerks, the laziest con artists, the pettiest thieves, the slickest lawyers, the clumsiest doctors, the greediest CEOs, the slowest cashiers, the sleepiest bus drivers, the rudest waiters, the loudest pundits, the sneeziest chefs, and thousands upon thousands of telemarketers. Winfrey and Merryman are both currently directors on BoJack Horseman.

U.K. Government Reveals £60 Million Kids’ TV Fund
The Contestable Fund, introduced last year, aims to stop the decline of U.K.-produced kids’ programming. It will see £57 million invested in a Young Audiences Content Fund to support fresh, distinct content, and there will also be more support for programming in indigenous U.K. languages such as Welsh and Gaelic.

WATCH: ‘Star Wars Resistance’ | “The High Tower” Clip
The First Order arrives at the Platform for mysterious reasons in the new episode — and Kaz and BB-8 are determined to get to the bottom of this surprise visit! “The High Tower” premieres Sunday, October 28 at 10 p.m. ET/PT on Disney Channel, with a same-day launch on DisneyNOW and Disney Channel VOD. 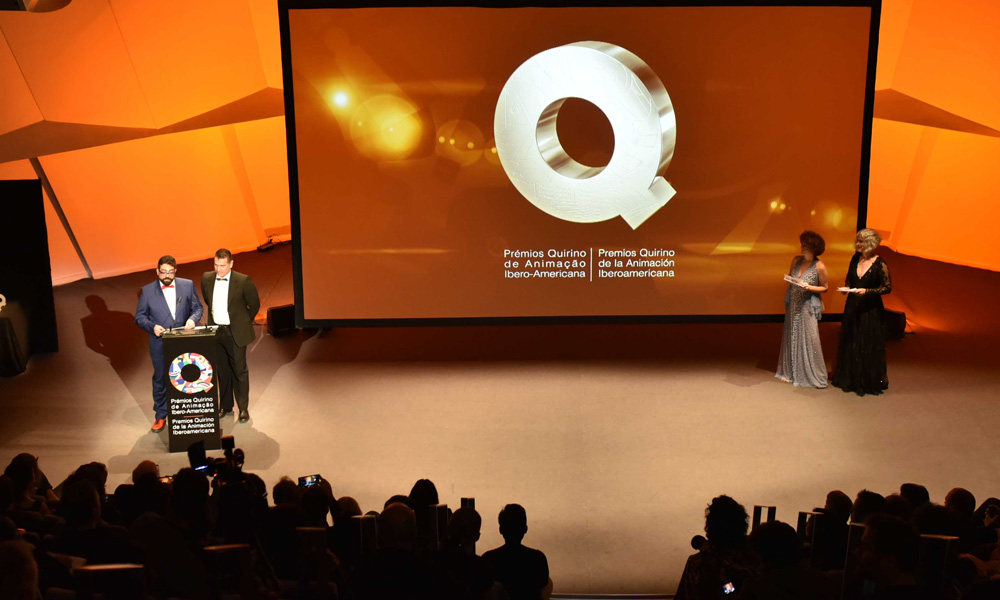 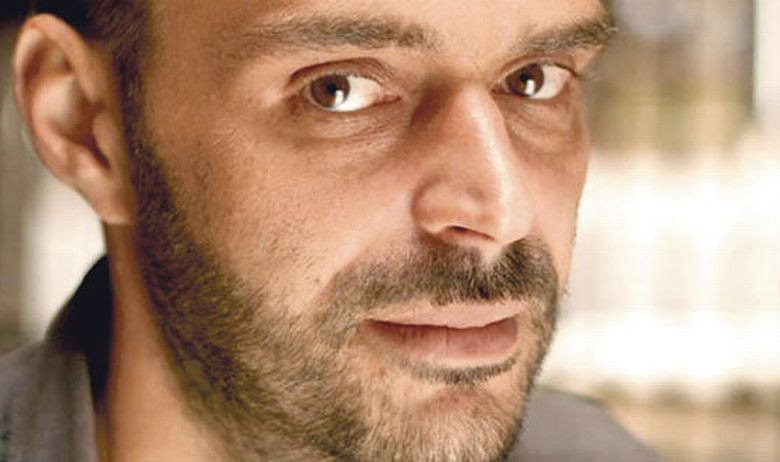 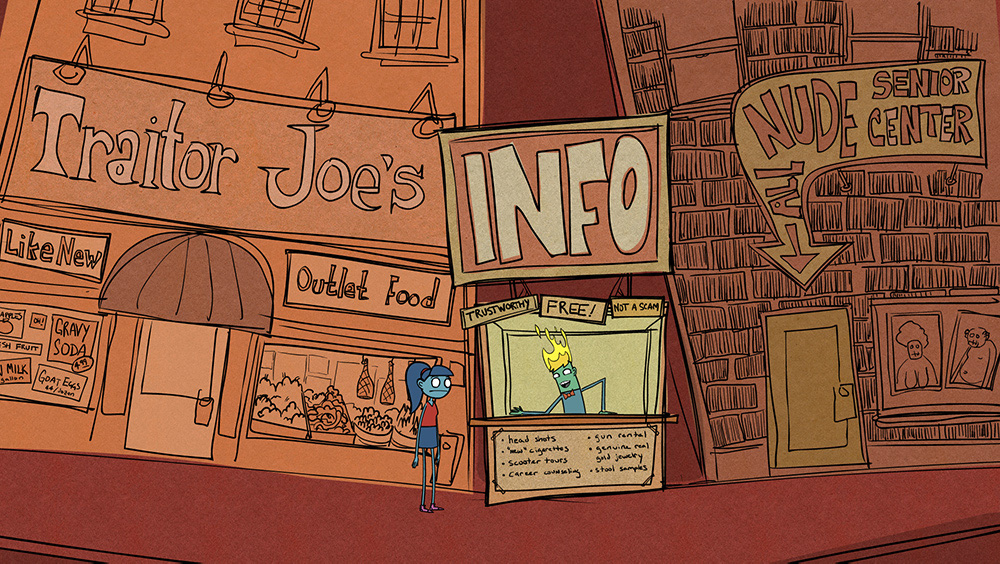 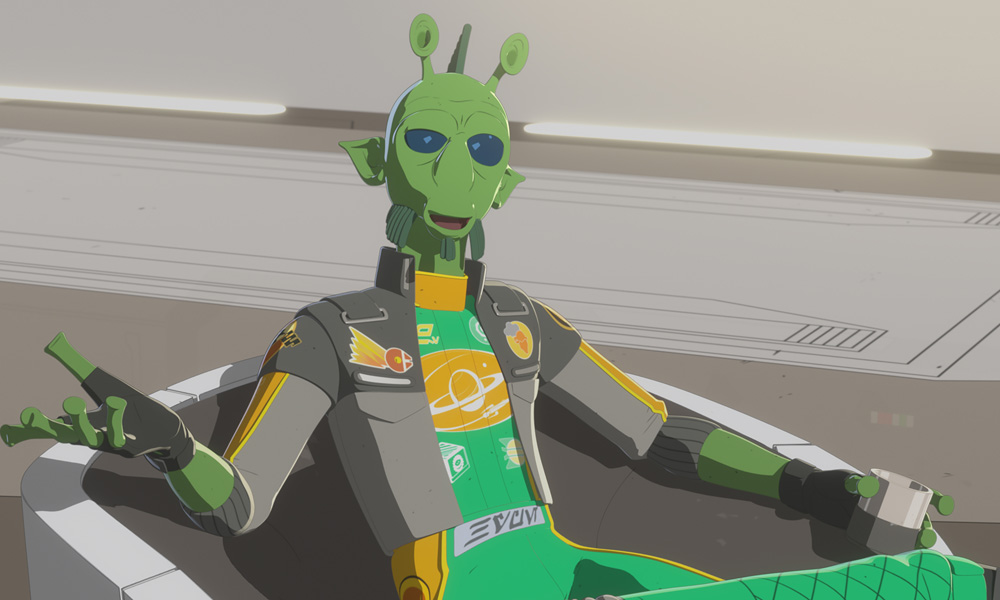