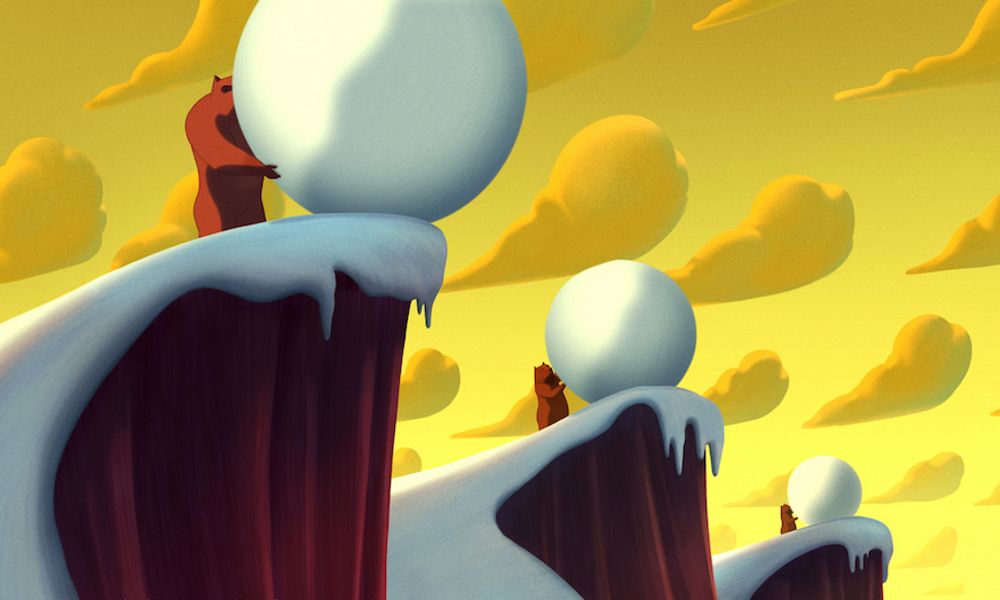 The Bears’ Famous Invasion of Sicily

Academy of Art University Launches ‘Creative Mind’ Podcasts
The San Francisco school has launched the brand-new title to inspire budding artists and designers. In each episode, guests from diverse art and design fields dive into what it really takes to be a successful working artist including challenges that are rarely advertised. Debut guests are art director/illustrator Krystal Lauk and children’s author Julie Downing. Available on major platforms including Apple Podcasts, Google Podcasts, Spotify and the Academy’s YouTube channel, new episodes launch on the first and third Wednesday of every month.

’The Simpsons’ Will Be Available to Stream on Disney+ in the UK
The Mouse House where Matt Groening’s beloved yellow family now dwells has confirmed the record-breaking FOX animated sitcom will be included when the platform launches March 24. More than 600 episodes will be available, the company confirmed in a Tweet.

14 Kickstarter-Funded Films Selected for SXSW 2020
The crowdfunding platform revealed that nearly 10% of this year’s festival features were funded on the site. Two of the 14 projects are animated shorts. Blackheads by Emily Ann Hoffman, making its world premiere in Austin, centers on a woman coping with bad therapy, heartbreak and clogged pores. Sara Kiener’s The Shawl shows what happens when after years of long-distance, two big and beautiful boyfriends reunite at a Stevie Nicks concert and share a brush with magic.

Mill Film: Diversity and Inclusion, the New Business Imperatives in Visual Effects
Managing Director Lauren McCallum details the studio’s efforts through 2018 and 2019 to achieve 50/50 gender parity in its creative crew (spread across its Montreal and Adelaid studios), where they succeeded and where they fell short.

Kyoto Animation’s Paralympic Anime Short for NHK “Unable to Be Finished”
The troubled studio was meant to deliver the short as part of a series on Japan’s pubcaster highlighting some of the events at the Tokyo 2020 Paralympic Games, but announced on its website last week that it would be unable to make the deadline. The short was originally to have premiered in August 2019, but was delayed by the heinous arson attack July 18 which killed 46 employees.

The Collapse of Prima Linea Sounds the Alarm for European Animation
Fabien Lemercier ponders the industry outlook in light of the liquidation of Valerie Schermann and Christophe Jankovic’s acclaimed studio. The studio recently released The Bears’ Famous Invasion of Sicily — a nearly €12m outpaced box office returns. Prima Linea, which delivered the highly lauded The Red Turtle as well as Fear(s) of the Dark, Zarafa and Wolfy, is shortlisted for the Cartoon Tribute for European Producer of the Year at Cartoon Movie. 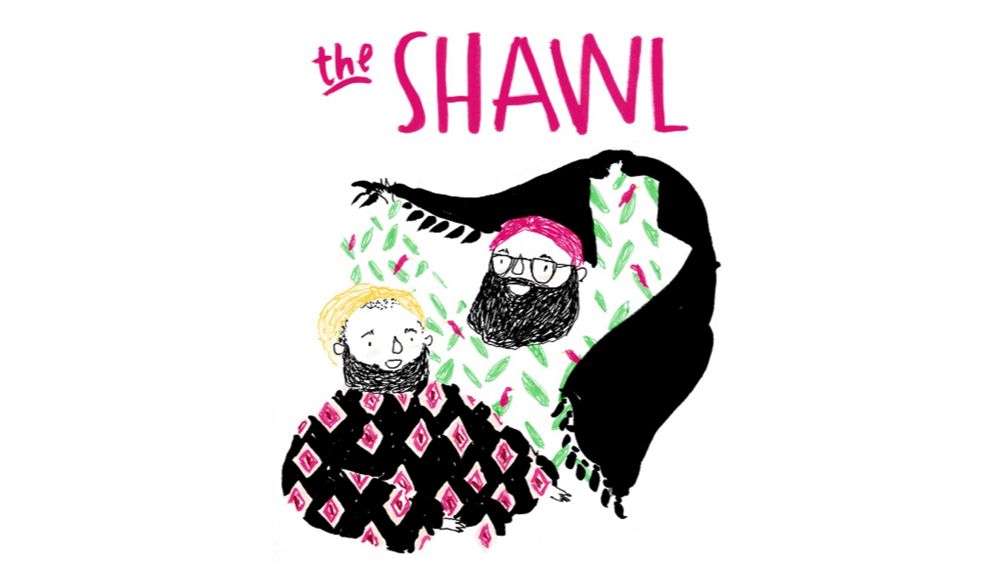