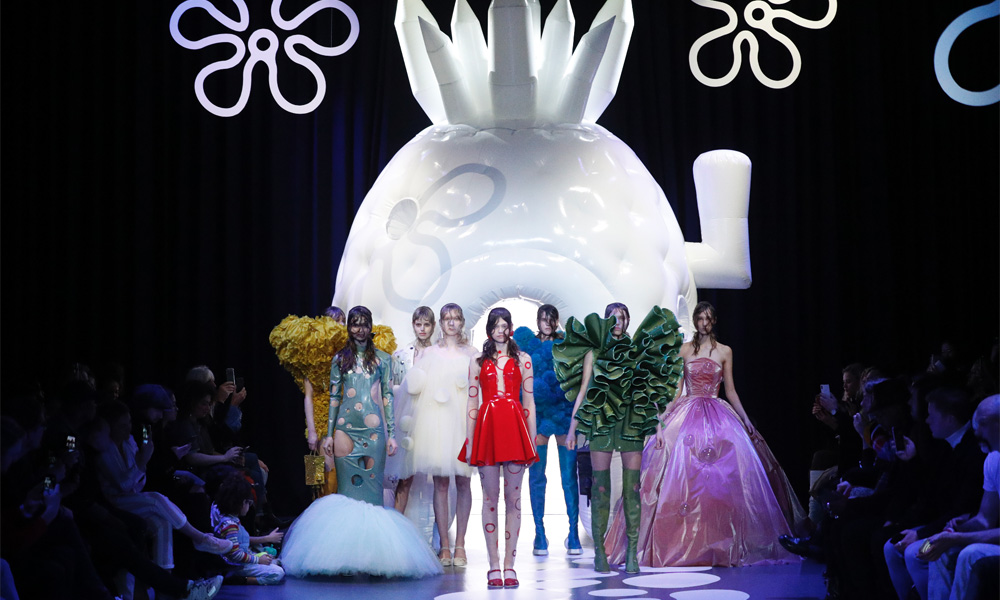 ‘Mary Poppins Returns’ on Home Video
Just released on Digital 4K Ultra HD and Movies Anywhere, the razzle-dazzle sequel will hit 4K UHD and Blu-ray discs on March 19, complete with sing-along version and exclusive bonus features. Extras include a trip down Cherry Tree Lane with original cast member Dick Van Dyke, a sing-along version including the heartfelt Academy Award-nominated “The Place Where Lost Things Go,” bloopers, deleted scenes, a deleted song and filmmaker commentary. Features also reveal the magic and moxie that went into creating large-scale musical production numbers, such as “Trip a Little Light Fantastic,” a rousing song-and-dance number led by Jack and his fellow lamplighters; “The Royal Doulton Music Hall” and “A Cover Is Not the Book,” showcasing the tremendous talents of Blunt and Miranda; “Turning Turtle,” an upside-down sequence featuring Meryl Streep as Mary’s eccentric Cousin Topsy; and “Can You Imagine That?” an underwater adventure with Mary Poppins and the Banks children

“The Icon Collection”: Become the pineapple house within.

Spotify Premium Now Includes Hulu for No Extra Cost
New users can sign up for the deal, while those already subscribing to Hulu’s ad-supported service through Spotify will automatically start saving. The offer is open until June 10.

WATCH: ‘Spider-Man: Into the Spider-Verse’ Special Features “New Look”
The Oscar-winning flick swings home on disc March 19 and is available now on digital.