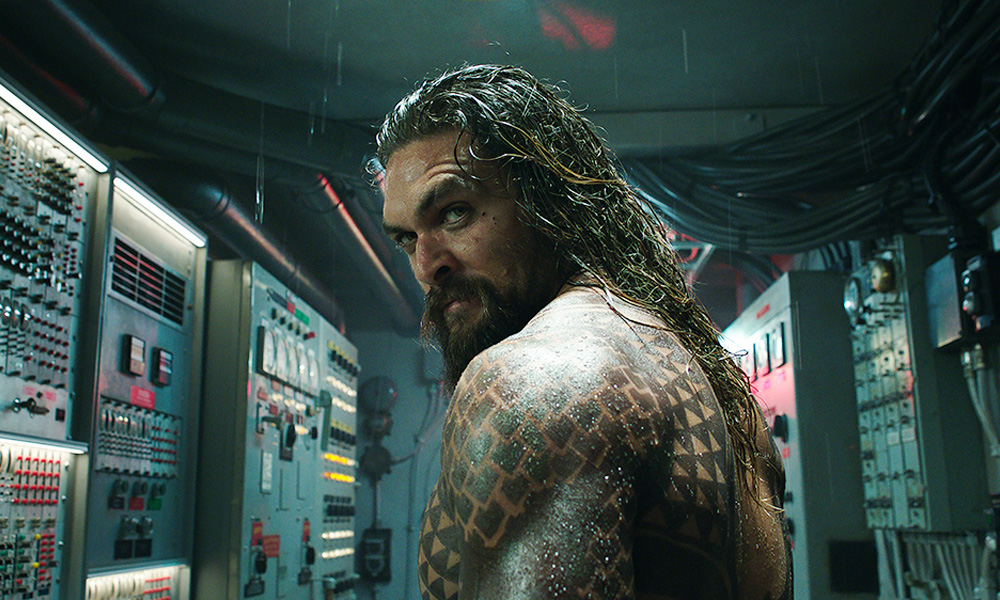 Funko to Open Hollywood Store
The popular collectibles retailer is opening its second brick-and-mortar in a 40k sq. ft. space in the Eastown development on Hollywood Boulevard, close to TLC Chinese Theatre and the Hollywood Pantages. The shop will launch later this year.

“It was a no-brainer to open our second retail location in the television and film mecca of the world–Hollywood. We couldn’t be more excited to have a presence among the most influential production studios and creative talent delivering pop culture content.” — Brian Mariotti, CEO, Funko.

New Details Released about ‘Star Wars: Galaxy’s Edge’
The grand opening of the new themed “land” at Disneyland and Hollywood Studios is just months away, and Disney has launched a new “Building Batuu” series on the Disney Parks Blog to keep fans in the loop. The first post details food and drink (including a blue and green milk stand), interactive retail experiences like a lightsaber workshop and Droid Depot, and other great places to splash some credits when you pass through Black Spire Outpost.

’Aquaman 2’ Coming Ashore in December 2022
Riding the wave of its $1.1 billion worldwide box office (Warner Bros.’ highest-grossing DC film of all time), Jason Momoa’s ocean-born super hero will return to theaters on December 16, 2022. The sequel will be penned by David Leslie Johnson-McGoldrick, and produced by James Wan and Peter Safran.

’Book of Enchantment’ TV Series about Disney Villains in Works at Disney+
Based on the book series by Serena Valentino that spotlights popular baddies like Maleficent, Ursula and Beast, the project is being pegged as a fantasy epic from Michael Seitzman (Quantico), ABC Signature Studios and Mania Productions.

The creative agency was tapped by Twentieth Television to develop and produce the “Winning at Parenting” 30-second spot, which spotlights the Belchers’ particular domestic flair. Creative director Cheryl King was inspired by the hall of living portraits in Harry Potter for the conceptual set up to recycled clips.

“Wait, we actually get paid for this? … In all seriousness, working with Jasmine Walker [Exec Director, Marketing & Creative] at Twentieth was a great experience. Something she said that I loved was that they try to never use the same conceptual or visual device twice for any of their shows. This makes it both a challenge and an amazing exploratory experience into the possibilities of animated storytelling.” — Cheryl King

20th Bobs Burgers Winning At Parenting 30 from 2CTV on Vimeo.

WATCH: ‘Critters: A New Bing’ Official Trailer
This lo-fi comedy-horror Shudder exclusive series picks up the tale of the Critters — hairy, carnivorous, insatiable aliens from the 1980s film franchise. Pursued by intergalactic bounty hunters, the Critters return to Earth on a secret mission and encounter Christopher, a lovelorn high-schooler, his best friend Charlie, his crush Dana, and his mom Veronica, whose past will come back to bite them. Who will survive? And who will be eaten? Coming March 21. 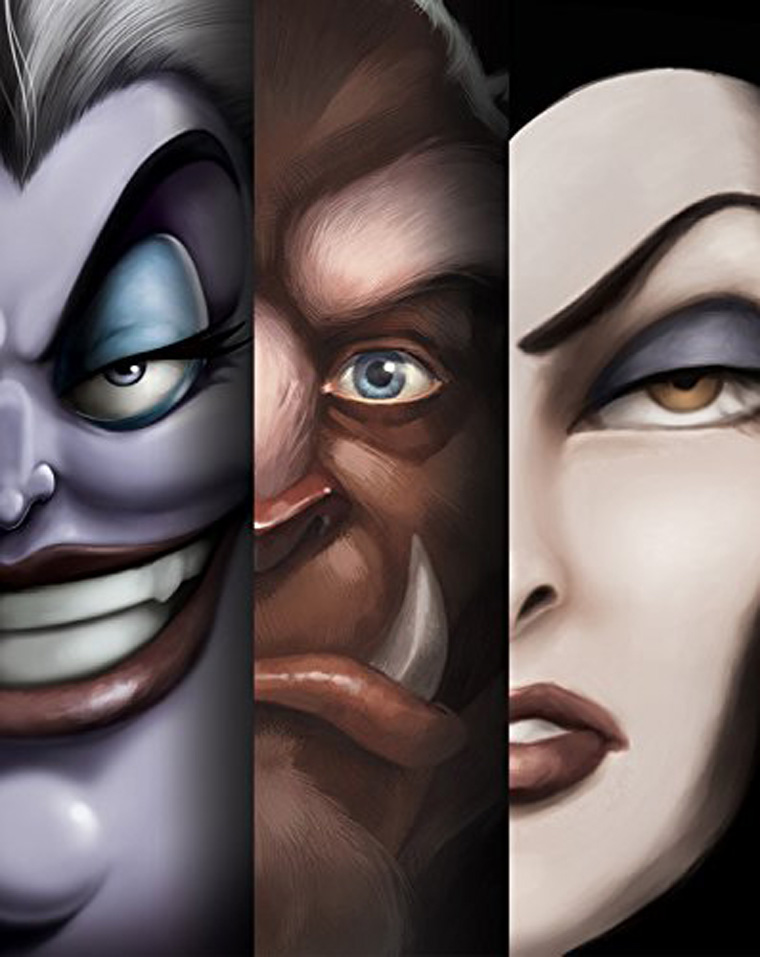 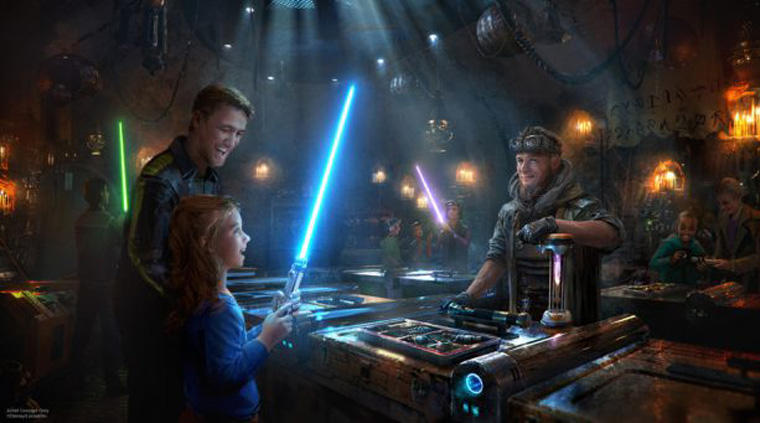 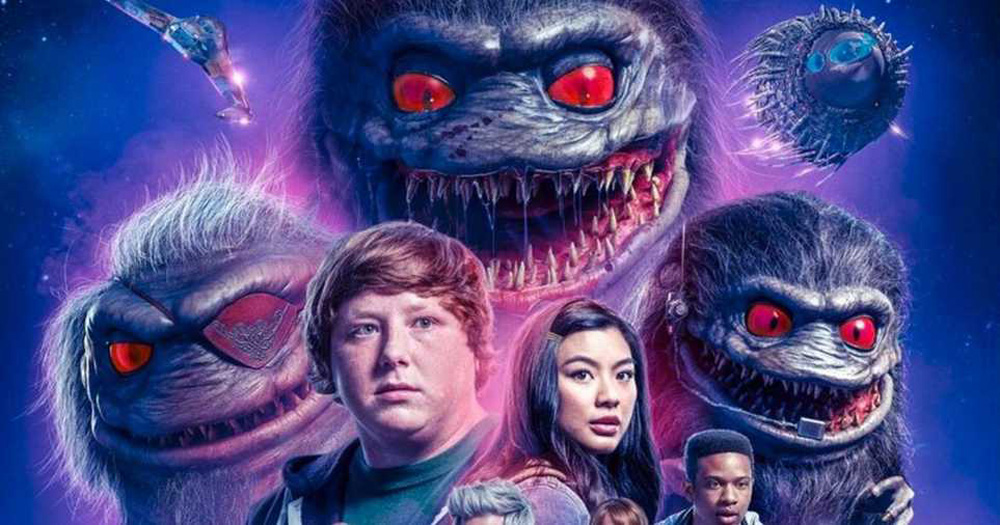