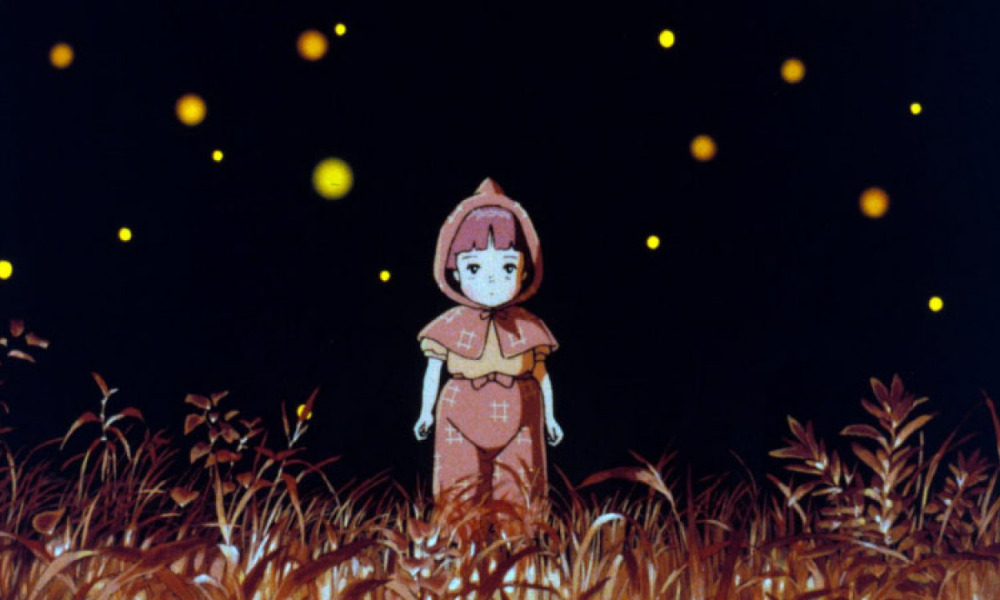 Grave of the Fireflies (Studio Ghibli, 1988)

The Academy Museum of Motion Pictures will continue its eclectic calendar of film screenings and public programs this winter with a series of retrospectives, including a spotlight on Studio Ghibli co-founder Isao Takahata, presented in conjunction with the Academy Museum‘s Hayao Miyazaki exhibition. Everyday Life: The Films of Isao Takahata (Feb. 3-16) includes all of Takahata’s Studio Ghibli features as well as a selection of the theatrical films he made earlier in his career. Many of these earlier works also feature collaboration from a young Miyazaki, whom Takahata met when both were working at the famous Toei Animation studio. The full lineup features: 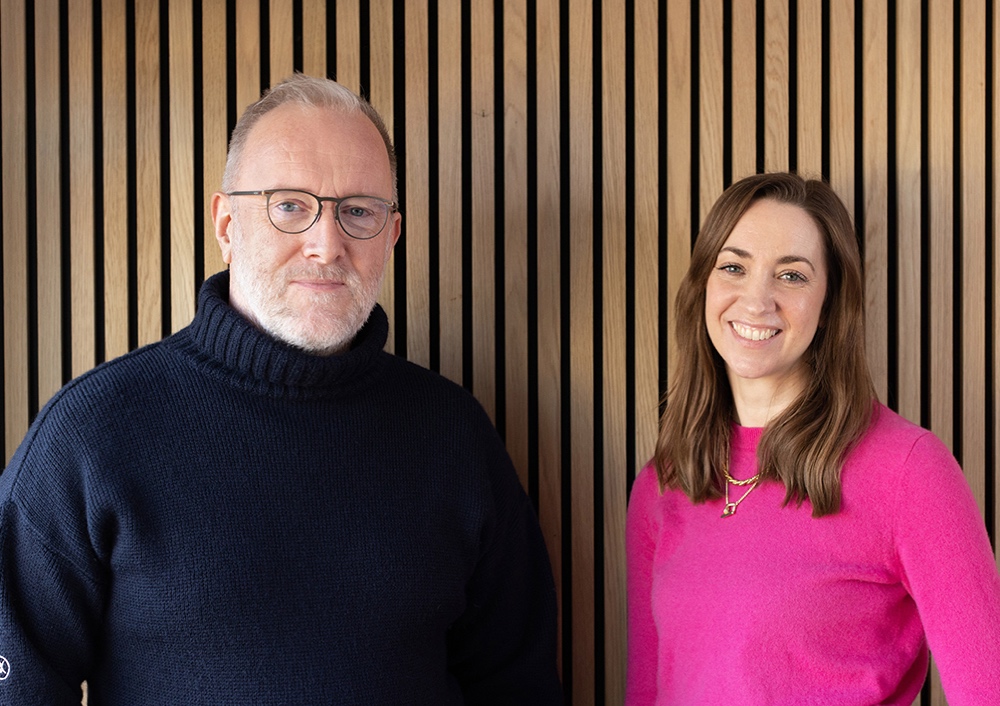 Award-winning French animated series producer/distributor Cyber Group Studios (Gigantosaurus) announced today that it has acquired a majority ownership stake in U.K. prodco A Productions. The Bristol outfit is a creative-led, multi-discipline studio with a reputation for award-winning animated children’s content distributed by top U.K. and U.S. outlets — notable projects include JoJo and Gran Gran and Love Monster for CBeebies, Elmo Gets a Puppy and The Monster at the End of This Story for Sesame Workshop. Founded in 1985, A Productions is headed by joint Managing Directors Katherine McQueen and Mark Taylor, founder.

Cyber Group Studios has teamed up with A Productions as part of a wider business strategy to expand into new global markets. The studios will collaborate in developing ground-breaking new content for audiences across Europe and the globe, starting this year with the joint production of Digital Girl, a new kids’ animated series which will join CGS’ robust slate of 10 series in production and 10 in development. By joining forces with Cyber Group Studios, A Productions will invest in developing its own original IP, alongside its growing creative-led service work. The studio will also invest in and benefit from CGS’ latest technology innovations, such as its real-time animation pipe, to create breakthrough new content. 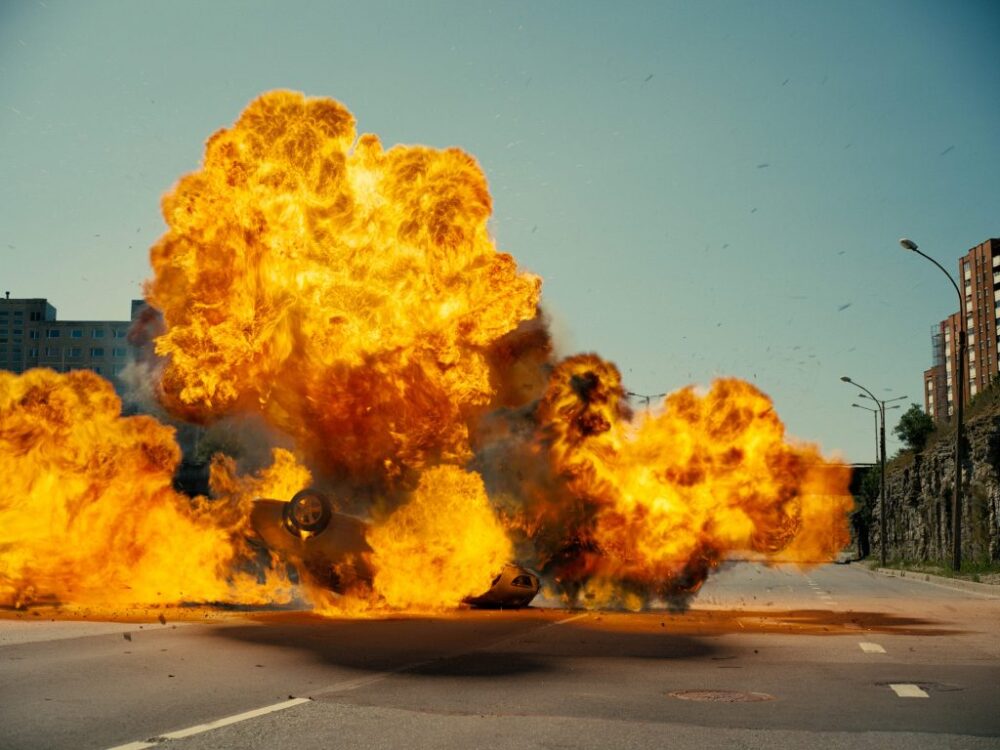 Top tech-powered, award-winning VFX and animation company DNEG and publicly traded special purpose acquisition company (SPAC) Sports Ventures Acquisition Corp. have entered into a definitive business combination agreement that will result in DNEG becoming a public company. Upon closing of the transaction, the combined company, led by DNEG’s Chairman & CEO Namit Malhotra, will retain the name DNEG; it is expected that its ordinary shares will be listed on the Nasdaq.

The transaction implies a combined company enterprise value of approximately $1.7 billion, DNEG expects to receive approximately $400 million in gross transaction proceeds, including a fully committed $168 million common stock PIPE at a purchase price of $10 per share from leading investors including affiliates of Sports Ventures, Novator Capital Limited, affiliates of Fairfax Financial and Arbor Financial. An affiliate of Sports Ventures has agreed to backstop a portion of the $350 million minimum cash condition, subject to limitations.

“As we take the next logical step in our evolution, partnering with Sports Ventures on the road to becoming a publicly traded company, I would like to thank and celebrate our talented teams across the globe. Every day, they come together to create incredible new worlds for our storytelling partners, raising the bar for every project that we deliver,” said Malhotra. “This transaction creates long-term stability for our teams while also allowing us to exploit the tailwinds in the media and entertainment industry and the explosion in demand for content, which are huge growth drivers for our company. I am excited to take the best of everything that makes our company so successful and to use it as a platform on which to build and innovate further. Leveraging our leading technology stack, DNEG is already making great strides into new growth areas such as gaming and content creation partnerships, and we are perfectly positioned to exploit massive new opportunities in the metaverse and the convergence of all forms of content creation.”

Formed through the 2014 merger of Prime Focus and Double Negative, DNEG boasts operations in LA, Montreal, Toronto, Vancouver, London, Bangalore, Chandigarh, Chennai and Mumbai, and has snagged six of the last 10 VFX Oscars for its work on Tenet, First Man, Blade Runner 2049, Ex Machina, Interstellar and Inception. Recent and current productions include Dune, Ghostbusters Afterlife, Roland Emmerich’s Moonfall and video game adaptations The Last of Us, Uncharted, Borderlands and Sonic the Hedgehog 2. DNEG entered feature animation with Ron’s Gone Wrong and has been tapped for the new Garfield movie. By going public, the company hopes to accelerate growth and expand into new business territories such as gaming and content creation. 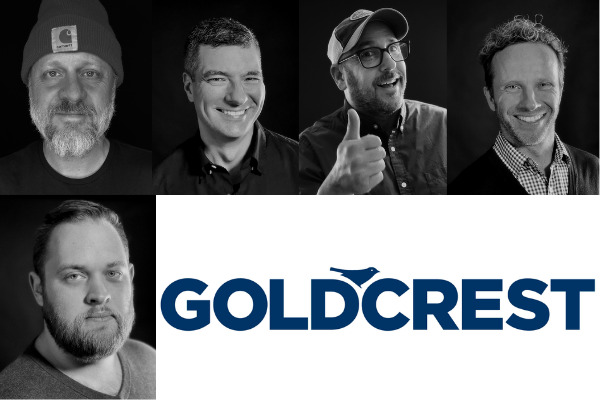 Fancy VFX’s lead staff also includes CG Supervisor Todd Peleg, Head of Production Alex Tracy and Executive Producer/Director of Sales Graham Dunglinson. The studio occupies an entire floor at Goldcrest’s facility, which is equipped with VFX and CG workstations, storage systems and other gear set up in separate pipelines for advertising and entertainment projects. The studio is also leveraging the latest cloud and virtual machine technology to support remote production. Its first project is providing design services to immersive entertainment co. Illuminarium for an experience focused on the art of Georgia O’Keeffe (February 2022). 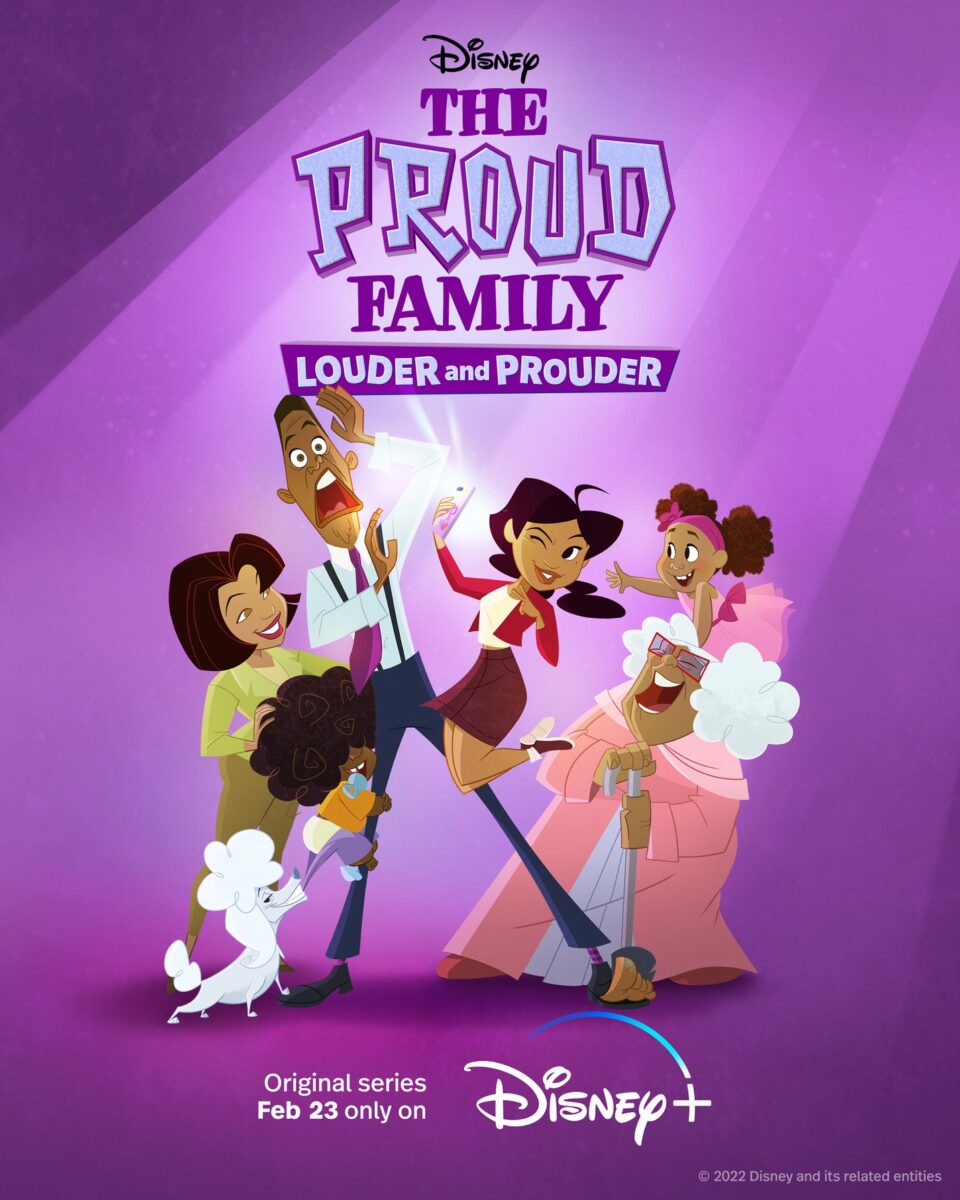 Disney+ unveiled a fresh clip for its highly anticipated animated series reboot The Proud Family: Louder and Prouder, in which an aged up Penny Proud (Kyla Pratt) and her mom Trudy (Paula Jai Parker) butt heads with dad Oscar (Tommy Davidson) over some more grown-up footwear. The show’s official key art was also dropped as fans gear up for the premiere on February 23. (Don’t miss our cover story in the March ’22 issue of Animation Magazine, where you can read all about it!) 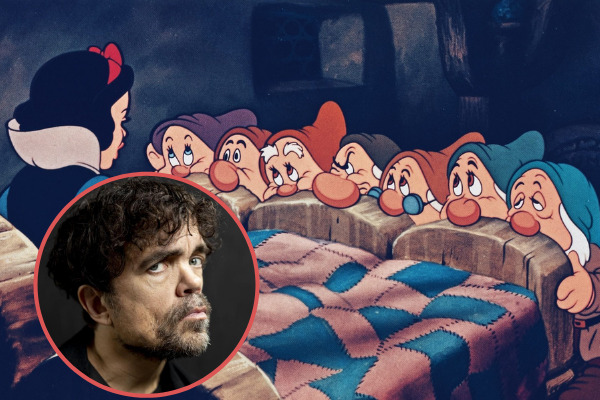 “Literally no offense to anyone, but I was a little taken aback when they were very proud to cast a Latina actress as Snow White — but you’re still telling the story of Snow White and the Seven Dwarfs. Take a step back and look at what you’re doing there. It makes no sense to me. You’re progressive in one way, but then you’re still making that fucking backward story about seven dwarfs living in a cave together? What the f*** are you doing, man? Have I done nothing to advance the cause from my soapbox? I guess I’m not loud enough.”

Dinklage, who has achondroplasia, was referring to the casting of West Side Story star Rachel Zegler in the project, which will also star Gal Gadot as the Evil Queen and is being directed by Marc Webb (500 Days of Summer, The Amazing Spider-Man movies). Disney responded to the comments with a statement to The Hollywood Reporter on Tuesday:

“To avoid reinforcing stereotypes from the original animated film, we are taking a different approach with these seven characters and have been consulting with members of the dwarfism community. We look forward to sharing more as the film heads into production after a lengthy development period.”