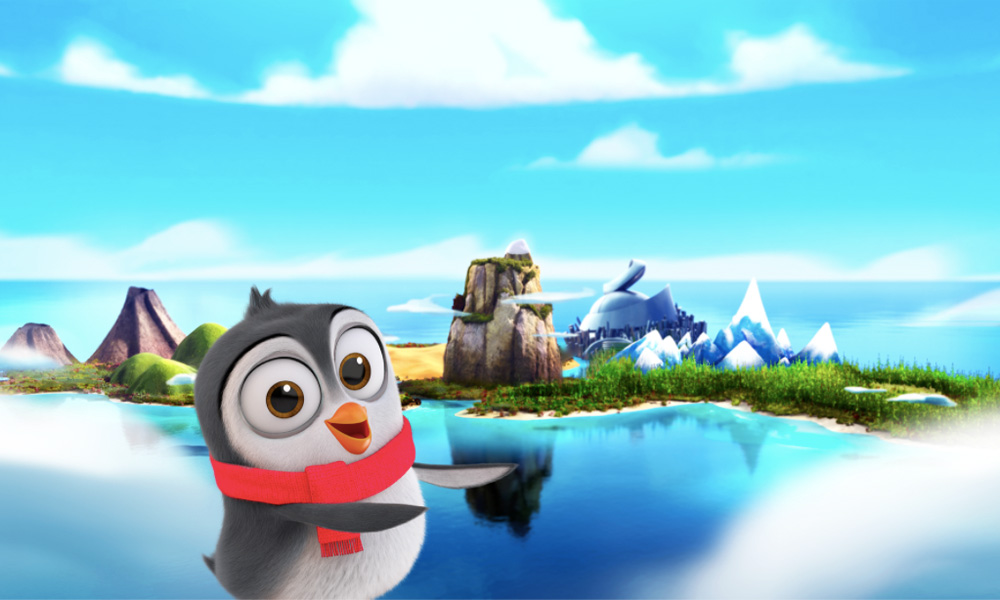 Superights has secured a global distribution agreement with the Chinese media giant for its dialogue free, slapstick series The Adventure of Little Penguin outside China.

The France-based distribution companyis introducing the 52 x 5′ property to MIFA (Annecy, France) this week to look for international sales opportunities. Throughout the year, Superights will be taking part in all the international markets with brand new episodes of The Adventures of Little Penguin. The production has started and the 26 first episodes will be ready at the end of November 2021, while the last 26 episodes will be ready in January 2022.

Directed by Thierry Marchand and Sean Mc Cormack, created by David Colin and produced by Tencent Video, the series follows the adventures of Oscar, a young penguin who sets out to explore his home island and meets surprising characters along the way, calling on his creativity, generosity and sense of mischief. He will learn about himself, others, and the importance of respecting differences along the way, understanding that it’s not about the destination, but about the people you meet along the journey!

France’s Cyber Group Studios hosted the Semi-Final Round of Judging for the International Emmy® Kids Awards in the animation category on Monday (June 28). Gathering almost 40 leading industry executives from some of the biggest television broadcasters around the world, the Semi-Final Round of Judging for the 49th edition of the prestigious global children’s television awards competition took place in a virtual format for the second consecutive year. Leading animated programs were screened and ranked by the jury. International Emmy Kids Awards Nominees across three categories, including Animation, will be announced end of August. Winners will be announced at the 10th International Emmy Kids Awards, at Mip Junior, on October 10. The online judging session was hosted by President & CEO of Cyber Group Studios, Pierre Sissmann, a Director of The International Academy of Television Arts & Sciences, under the supervision of Senior Director of Emmy Judging for The International Academy of Television Arts & Sciences, Nathaniel Brendel. 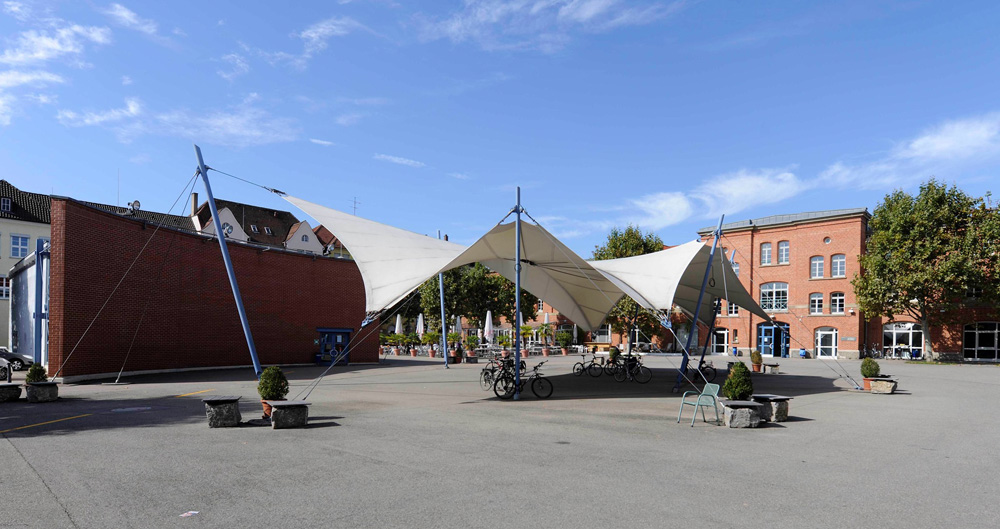 Ludwigsburg, Germany-based Filmakademie Baden-Württemberg is celebrating its 30th anniversary with a series of events this summer. Inspired by the motto “30Something – die FABW feiert!” (“30Something – FABW celebrates!”), various events will take place from July 12 to 16 for invited guests, both on-site and online due to the ongoing COVID-19 pandemic.

Among the series of events will be the 17th presentation of the international advertising film prize ceremony Porsche Awards and the premiere of the new FABW short story collection”Sommer.” Further program highlights include contributions by Filmakademie’s Animationsinstitut and the Atelier Ludwigsburg-Paris (ALP) as well as the industry-pitching event SCREEN.TIME international and an alumni panel on “Equality and Diversity.” The Association of Filmakademie Baden-Württemberg e.V. will present the 2021 Caligari Awards ceremony as part of the anniversary, awarding 12 outstanding student projects on Friday, July 16.The full program is available (in German) here. 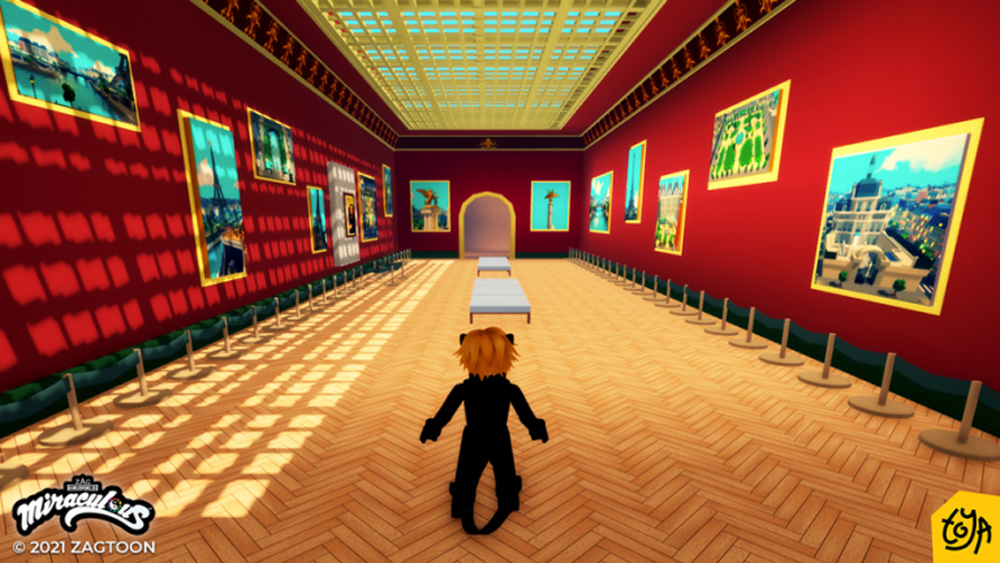 ZAG Games, a new division by award-winning global independent animation studio ZAG, and Toya, a female-led, Tel-Aviv based studio recently partnered on the new Miraculous RP: Quests of Ladybug & Cat Noir. The game has passed 100 million visits in seven weeks, with 88% of players giving the game a “thumbs up. It also exceeded one million daily active users in its first week of beta, with a rolling 7-day average of 1.2 million users, representing almost 3% of Roblox platform’s global daily active user base. The launch of the Roblox game coincides with the debut of ZAG’s second big-budget animated movie, Miraculous World – Shanghai – Lady Dragon. Fans are also eagerly awaiting the launch of the theatrical feature, Ladybug & Cat Noir which is planned for release worldwide in fall 2021 or first quarter of 2022.