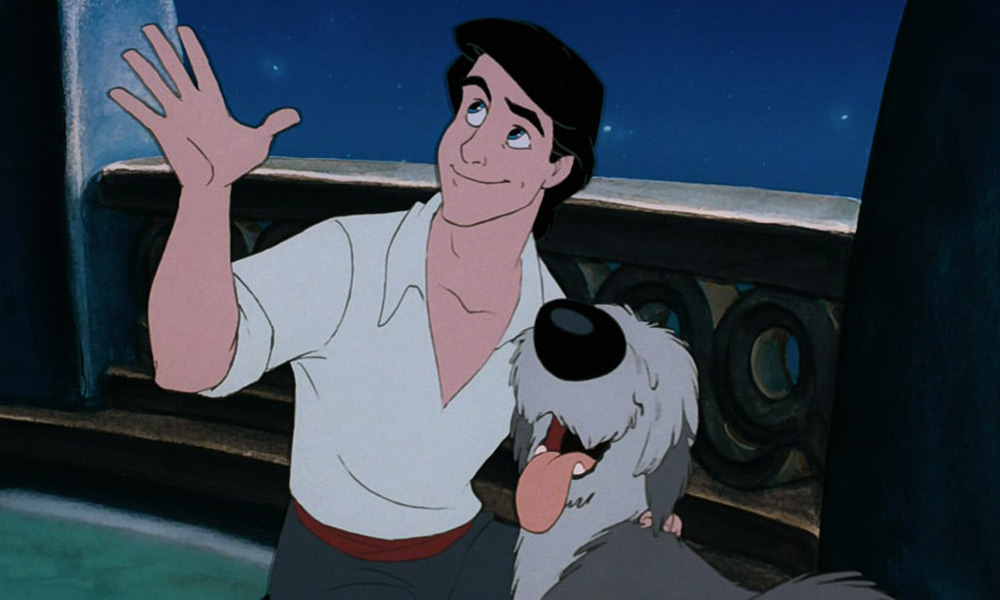 Stop by booth #2607 to check out awesome new and upcoming products — including a new PVC Dioramas of Wonder Woman and Teen Titans GO!’s Beast Boy, a resin sculpt of The Rocketeer, and a terrifying two-pack of Pennywise from IT.

Disney Shutters FX Networks’ Nascent Streaming Service FX+ after Acquiring It in March
Snagged as part of the Mouse House’s $70+ billion buy of 21st Century Fox, the streamer will cease to operate on August 21 after less than a year. It is unclear whether the FX programs accessible on the service will move to Disney+ or Hulu (also owned by Disney thanks to the Fox deal), since FX+ was specifically set up to allow the network to retain streaming rights to its original series.

CALL FOR ENTRIES: Lanterna Magica Festival 2019
The third edition of Goiânia, Brazil’s international animation festival is calling for shorts and features for both competitive and non-competitive exhibition. Taking place September 18-21, the event is presented by animation producer-distributor Caolha Filmes, and offers workshops, case studies, lectures and plenty of surprises in addition to screenings — for free! Deadline: July 22, 2019.

Harry Styles in Early Talks for Prince Eric Role in Live-Action ‘The Little Mermaid
The One Direction heartthrob is reportedly in early talks to play the landlubbing love interest opposite Halle Bailey’s Ariel in the Rob Marshall-directed pic. Also in talks are Melissa McCarthy for Ursula, Jacob Tremblay for Flounder, and Awkwafina for Scuttle.

”I Was So Livid”: Disney Heiress Visits Theme Park to See Worker Conditions
Abigail Disney — granddaughter of studio co-founder Roy O. Disney — joined human rights activist Zainab Salbi on Through Her Eyes to voice her outrage at the pay gap between company CEO Bob Iger and the average Disney worker.

“I went to [Disneyland in] Anaheim, and I wanted to be sure I understood the situation and the context really, really well … Every single one of these people I talked to were saying, ‘I don’t know how I can maintain this face of joy and warmth when I have to go home and forage for food in other people’s garbage,’” she averred.

A Walt Disney Company spokesperson told Yahoo News: “We strongly disagree with this characterization of our employees and their experience at Disney. This widely reported stunt is a gross and unfair exaggeration of the facts that is not only a misrepresentation but also an insult to the thousands of employees who are part of the Disney community. We continually strive to enhance the employment experience of our more than 200,000 employees through a variety of benefits and programs that provide them opportunity, mobility and well-being.” 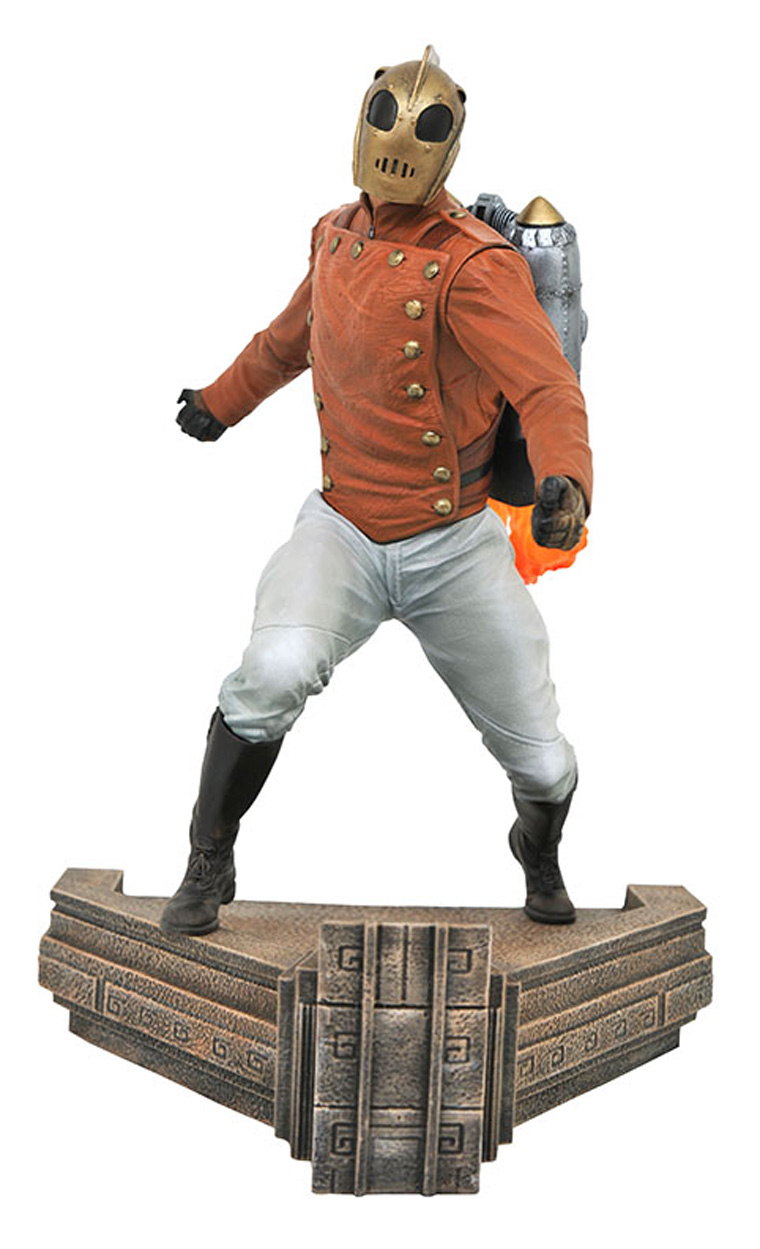