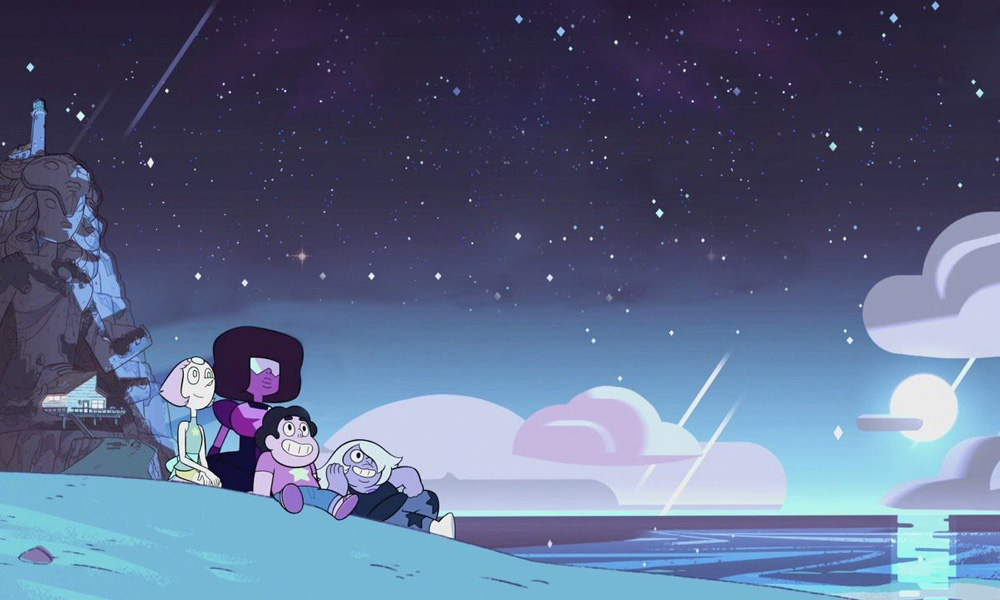 Lauren Corrao Joins Freeform as Executive Vice President, Original Programming and Development
Corrao most recently was co-president of Tornante TV, where she developed and exec produced several projects, including AMC’s upcoming horror-fantasy series, NOS4A2. Prior to Tornante TV, Corrao spent eight years at Comedy Central where she rose to the role of President, Original Programming and Development, and oversaw shows such as The Colbert Report, Chappelle’s Show and RENO 911. Her extensive TV career also includes stints at Fox Broadcasting Co., overseeing alternative and late-night programming with series including King of the Hill, a production deal at Touchstone Television and MTV.

Yoyogi Animation School Offers YouTuber Course in 2020
The Japanese animation academy will introduce 13 new courses next spring, including one which introduces students to the current state of the platform and teaches them how to film and edit programs, organize streams, and pitch ideas. The school already offers a “Virtual YouTuber Idol” night class course for content makers using virtual avatars.

LAST CALL: Anima Mundi Festival
Presented in Venice at THE ROOM Contemporary Art Space, at Palazzo Ca’ Zanardi and in other prestigious venues between May 11-November 24 2019, during the same period of the 58th Venice Biennale, curated by Ralph Rugoff and organized by La Biennale di Venezia 2019, chaired by Paolo Baratta. Artists, photographers, video makers, architects and performers are invited to submit their works. Deadline for applications is April 18, 2019 (11:59 PM of your local time).

Assemblage Ent.’s Arjun Madhavan Makes Forbes “30 Under 30”
Madhavan is the first animation entrepreneur from Asia to be recognized by the prestigious round-up of young business luminaries. (Hey, it runs in the family!)

After leaving a career as an investment banker in London, Arjun Madhavan returned to Mumbai where he joined Assemblage Entertainment, an award-winning computer graphics animation studio founded by his father, to handle strategy and business development. The studio has produced globally distributed films such as Norm of the North, Alpha and Omega, and most recently Common Man, which is based on India’s most iconic comic character.

‘One-Punch Man’ and ‘Naruto’ Movies Debut in Canada on Tubi
VIZ Media announced that Canadian fans can now catch the popular Naruto feature adventures Ninja Clash in the Land of Snow, Legend of the Stone of Gelel and Guardians of the Crescent Moon Kingdom, as well as the complete first season of the One-Punch Man TV series and the upcoming second season, streaming for free on Tubi VOD (www.tubi.tv).

‘Steven Universe,’ ‘Sesame Street’ to Receive Peabody Awards
The Board of Jurors revealed the Entertainment, Children’s and Institutional winners of the 78th Peabody Awards on Thursday.

Children’s & Youth – Steven Universe (Cartoon Network): “On its surface, Rebecca Sugar’s animated series develops a complex mythology centering around the Crystal Gems — ‘polymorphic sentient rocks’ who protect young Steven and his human friends from cosmic threats. But in this earnest fantasy epic and superhero saga, empathy is perhaps the most important superpower, something our real-world human society needs now more than ever.”

Institutional Award – Sesame Street: “For 50 years of educating and entertaining children in the U.S. and around the world. Conceived by Joan Ganz Cooney and Lloyd Morrisett, Sesame Street” premiered in 1969 with wide-eyed optimism and determination to make a difference. Structured on the belief that a children’s TV show could help close an achievement gap in preparation for school, while also teaching about the values of diversity, mutual respect, and empathy, it remains one of the 1960s greatest offerings. Its central messages are about appreciating locality, accepting and valuing difference, and learning how to be a massive bird’s friend when you’re a green trash monster. And yet it teaches these lessons, day in and day out, alongside functional lessons about basic math, spelling, logic, patterns, and a love of music, art, and dance. Sesame Street is also honored for its advocacy role in reminding citizens and politicians why public broadcasting is necessary and valuable, challenging us to make a difference and to be good, caring people while we do so.” 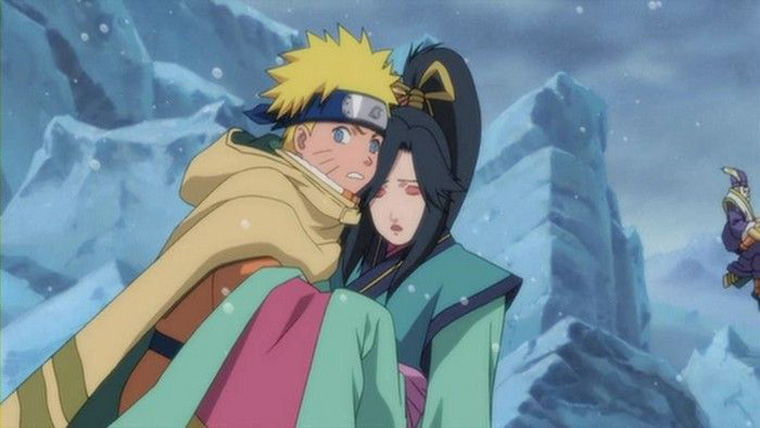 Naruto: Ninja Clash in the Land of Snow