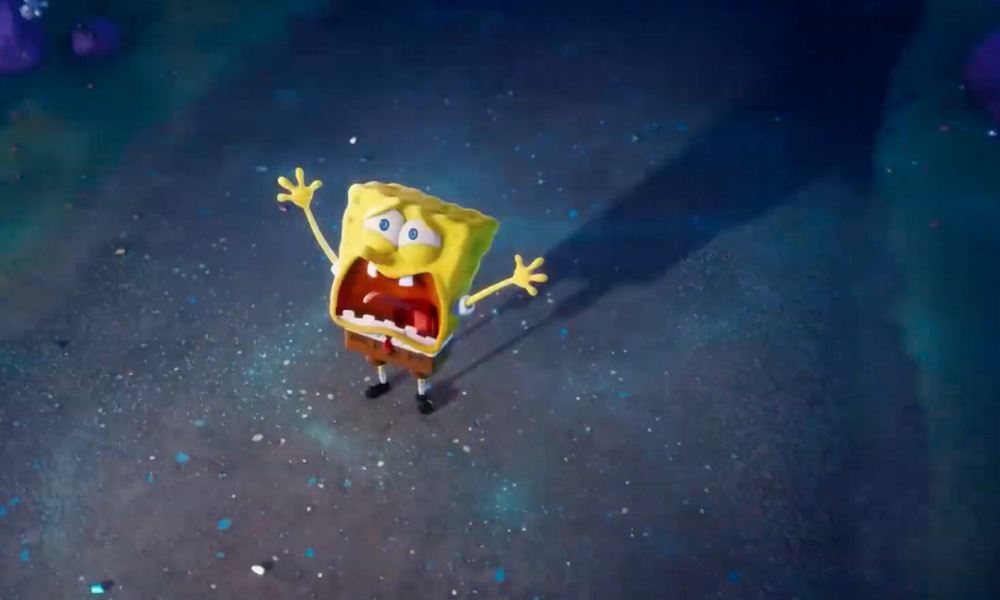 Gallery Nucleus LA Artist Panel & Book Signing for ‘I Lost My Body
The acclaimed Xilam/Netflix film’s director and writer Jérémy Clapin will curate a presentation exclusively for Gallery Nucleus and will be sharing insights from the production and some behind the scenes work on the film. Select production art from the film will also be on display and a limited number of The Art of I Lost My Body book will be available for the event. (Friday, Feb. 7 at 6 p.m.)

Property Brothers Move into Kids’ TV with Animated Series ‘Builder Brothers’ Dream Factory
HGTV twin stars Drew and Jonathan Scott are developing the toon — centered around 10-year-old versions of themselves — with Sinking Ship Entertainment. The show will follow the kid bros as they help solve problems in their neighborhood with their imagination, creativity, grit and heart. With their dog Moose and best friends Mel, Cee-Cee and Aiden, they try to make the world a better place, one big dream at a time.

All-New Puzzle Popping Adventure ‘Disney Getaway Blast’ Now Available
Developer-publisher Gameloft is inviting Disney fans on a casual gaming vacation with the new title, available on the App Store, Google Play and Microsoft Store. Players pop groupings of matched bubbles and use unique, vacation-tailored game mechanics to complete various objectives. They can collect over 30 DIsney/Pixar characters such as Stitch, Belle, Mrs. Incredible, Minnie Mouse, Anna, Buzz Lightyear, Aladdin and many more, each providing special abilities like Elsa’s ice magic to recolor puzzle tiles or the Genie’s power-up generator skill to tackle the trickiest puzzles. In between rounds, players unwind by decorating their islands with themes inspired by unlocked Disney and Pixar characters, and can even pose the busy characters to snap photos for their vacation album collection.

WATCH: ‘Norm of the North: Family Vacation’ New Trailer
Overwhelmed by his Kingly duties, Norm struggles to make time for both his kingdom and his family. But when his crown is mysteriously stolen in the dead of the night, Norm must embark on an epic journey — disguised as a family vacation. Norm sets out to track down the thief and find his crown, and learns the valuable lesson that by working together as a family, nothing is impossible. Out on Digital, DVD and On Demand from Lionsgate on Feb. 25.

WATCH: ‘The SpongeBob Movie: Sponge on the Run’ Big Game Spot
Move over halftime, this year it’s all about the pre-game. We’ve got car chases, robots, flashbacks, and…Snoop Dogg! The only thing missing is Gary! Paramount Pictures and Nickelodeon Movie present the first all-CGI SpongeBob movie Sponge on the Run in theaters May 22. 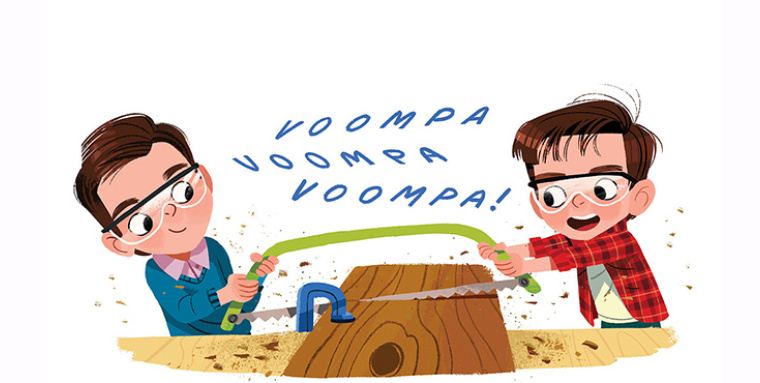