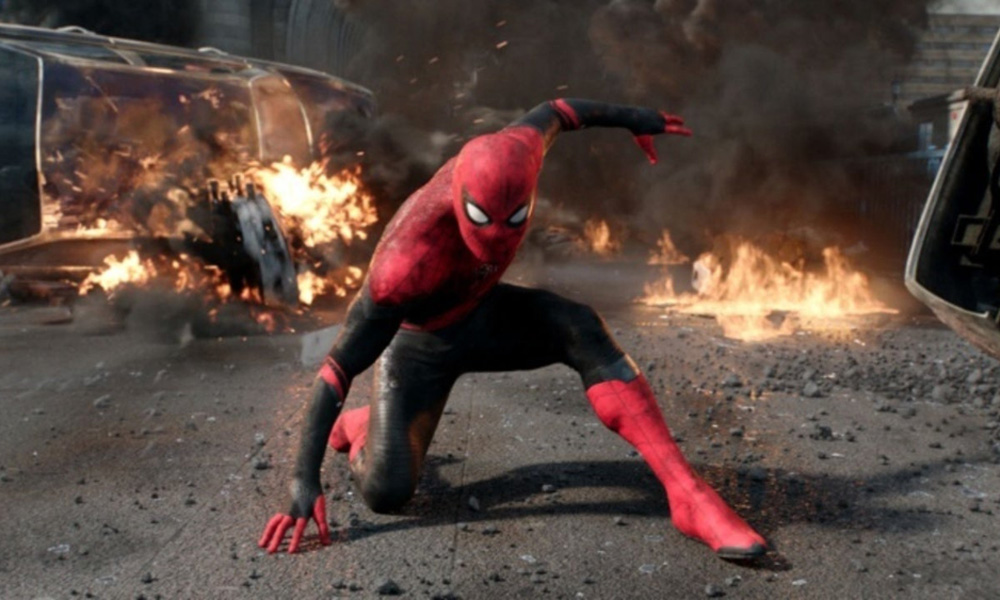 Kyoto Animation Takes Down Memorial Erected in Front of Studio 1
One month after the deadly arson attack which claimed the lives of 35 KyoAni employees and injured as many, the studio announced it was removing mourning tributes from the site. In a post to their website, the studio expressed its thanks for the outpouring of support, and asked that people refrain from leaving flowers or gifts in the street and to be respectful of the people who live in the residential neighborhood when visiting the site.

Online Chat – EAA Ask Me Anything with Michael Dudok de Wit
Head over to the European Animation Awards Facebook page on August 30 at 5 p.m. U.K. time, when the Oscar and Emile Award-winning director of The Red Turtle, The Monk and the Fish and Father and Daughter will answer all your burning questions.

Apple Targets Apple TV+ Launch in November, Weighs $9.99 after Free Trial
The service will launch with a small selection of shows “by November” (possibly ahead of the Nov. 12 Disney+ debut), with catalog expansion building moment over several months. The Financial Times has reported that $6 billion has been set aside for original shows and movies — Netflix is expected to spend more than $14 billion on original productions this year. Apple is aiming to reach $50 billion in service sales by 2020.

The falling out shouldn’t affect the upcoming Spider-Verse animated sequel, as Feige was not a creative lead on the Oscar-winning hit. 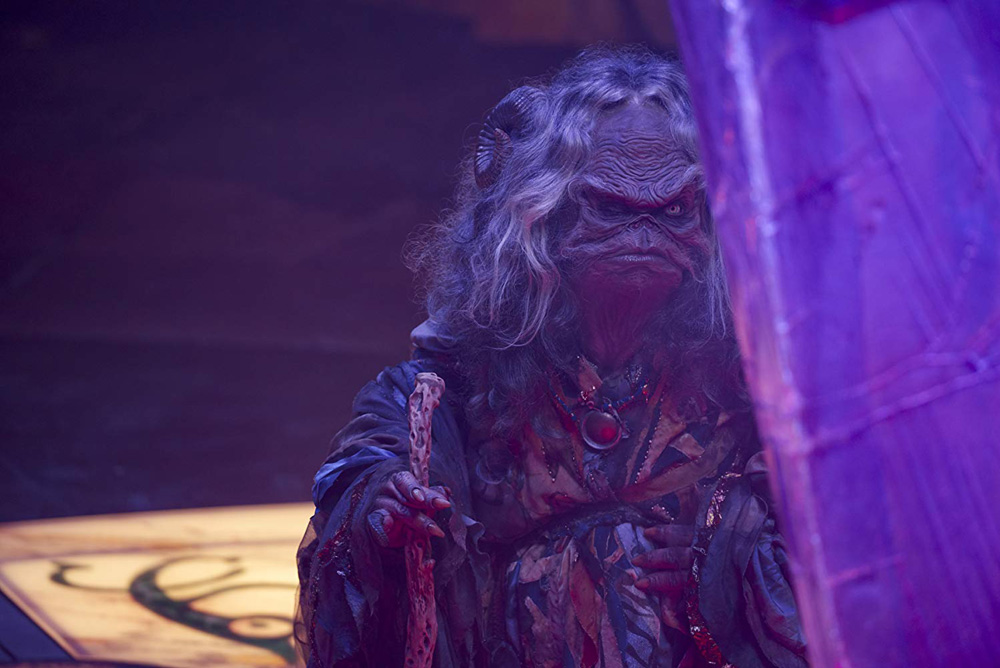 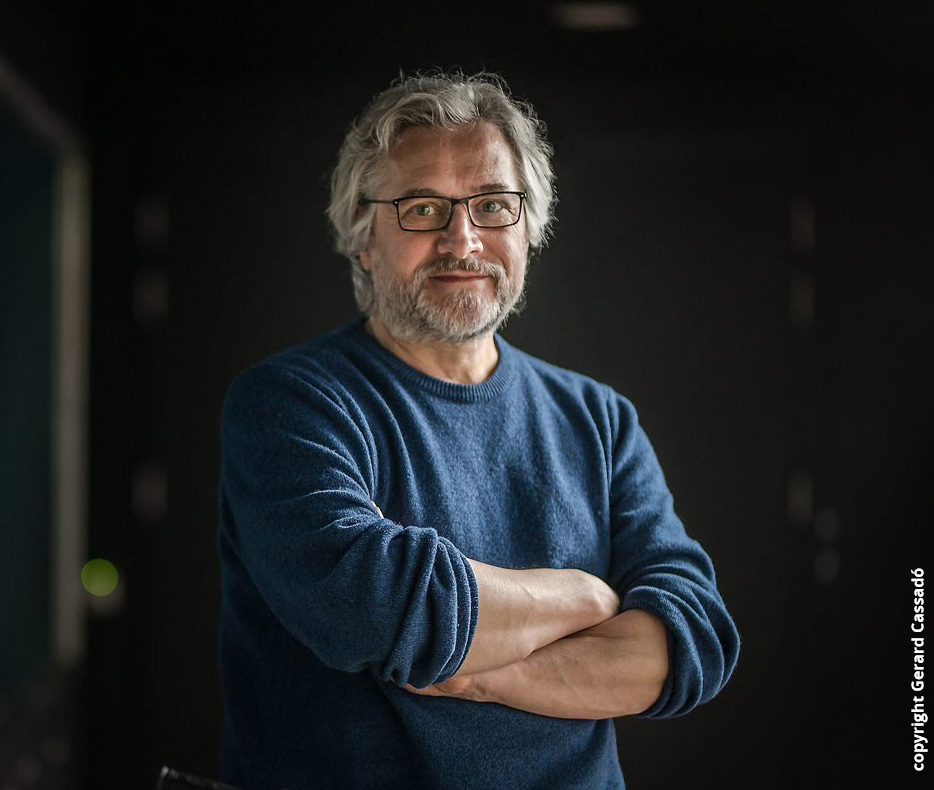