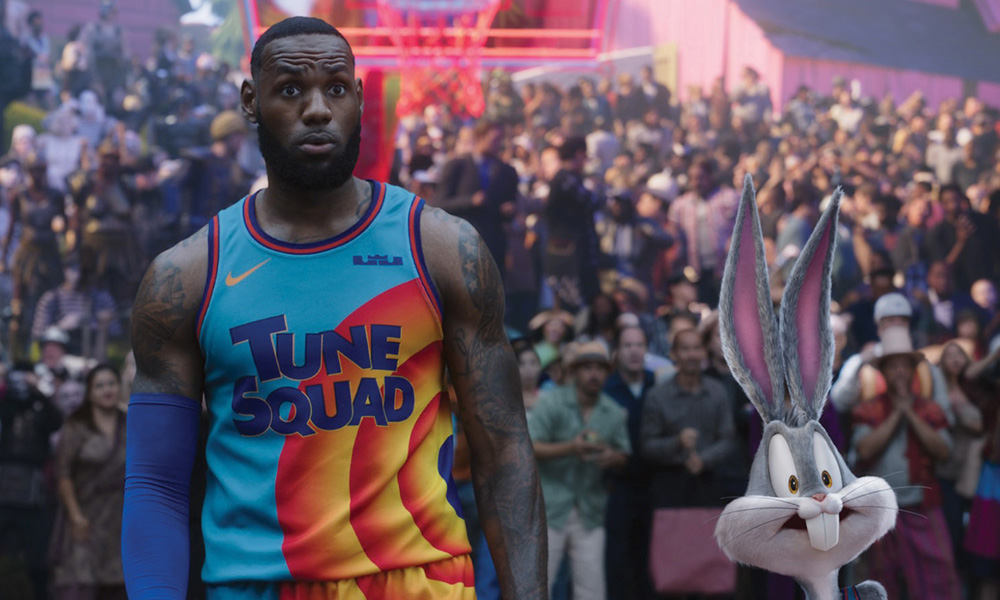 ‘Space Jam: A New Legacy’ Steals Ball Away from ‘Black Widow’ with $31M+ Opening
Despite less than stellar reviews and its simultaneous streaming launch on HBO Max, LeBron James and the Looney Tunes managed to dunk on Scarlett Johansson in the hybrid flick’s opening weekend. Bringing in $31.65 million, Space Jam 2 scored the best three-day tip off for a family film as well as Warner Bros.’ best box-office opening during the pandemic era, just squeaking past Godzilla vs. Kong ($31.625M). Disney/Marvel’s Black Widow dropped -67% in its second week ($26.25M) — the steepest second week plunge for an MCU title since Ant-Man and the Wasp — but the movie’s 10-day cume stands at $132M. The title is also available on the extra-free Disney+ Premiere streaming option (and was the most-pirated movie last week on Torrent Freak).

‘Space Jam 2’ Character Designer Left Uncredited
Not everyone is excitedly toasting the sequel’s success. Artist Dave Alvarez (Looney Tunes Cartoons, The Looney Tunes Show, Wabbit!) shared his frustration with being left out of the “New Legacy” over Twitter, writing:

“I just want to put this out there… Last night me and my family sat down to watch Space Jam. My kids were excited to see the movie that ‘dad help make’ only to find out that … my name was omitted from the final credits. At first I thought that perhaps I missed it but … no … we checked 3 times and I’m just not there.

“I feel devastated. I worked hard in summer 2019 to help the crew with a lot of designes that were actually USED in the final product. When I began my career, one of my goals was to see my named on the big screen … and that moment was taken off from me and it will never be back. I feel a lot of pain right now. My kids were frustrated and so am I right now.” 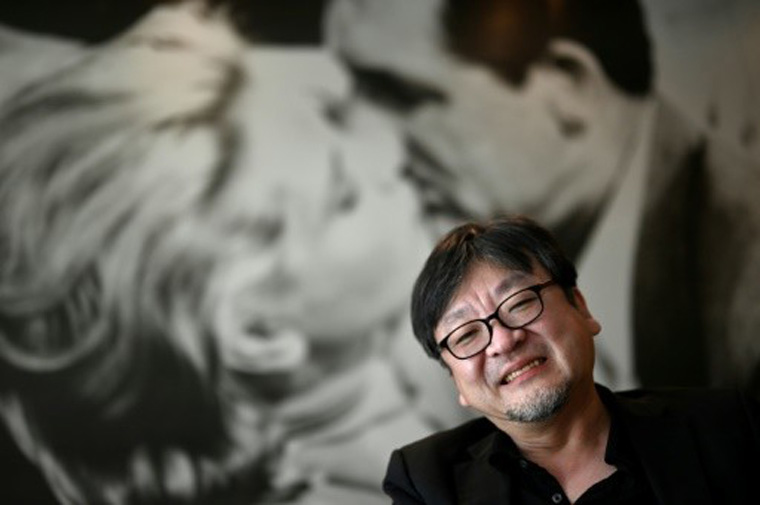 Hosoda: Japanese Anime Has Problem with Women and Girls
Acclaimed director Mamoru Hosoda (Mirai), in Cannes to premiere his digital world fantasy-drama Belle, had some insightful thought to share with the AFP about the role of women and in film and particularly in anime. The father of a young daughter non-explicitly called out Studio Ghibli founder Hayao Miyazaki:

“You only have to watch Japanese animation to see how young women are underestimated and not taken seriously in Japanese society …  It really annoys me to see how young women are often seen in Japanese animation — treated as sacred — which has nothing to do with the reality of who they are,” Hosoda vented. “I will not name him, but there is a great master of animation who always takes a young woman as his heroine. And to be frank I think he does it because he does not have confidence in himself as a man. This veneration of young women really disturbs me and I do not want to be part of it.”

How These Wonder Women Are Changing the World of VFX, Animation
A spotlight on the growing cohort of women taking on the industry around the world, featuring Saraswathi Balgam (The Life of Pi), Charuvi Agrawal (founder, Charuvi Design Labs), award-winning animator Gayathri Rao (founder, Animagic) and Rounak Magoo (producer, Green Rain Studios) — mentors in The Women Creators Program, a recent four-week virtual training initiative supported by Epic Games and ASIFA.

WATCH: Mabel’s New Song & Video ‘Take It Home’ in Collaboration with Pokémon
Released in celebration of the brand’s 25th anniversary, the playful official video follows the BRIT Award-winning artist on a dreamy adventure with Jigglypuff and taking the stage with Pikachu. The MV is directed by Sophia Ray. The song, recorded exclusively for the P25 Music anniversary compilation album, was produced by Tommy Brown and Mr. Franks. The album will be released this fall by Capitol Records. 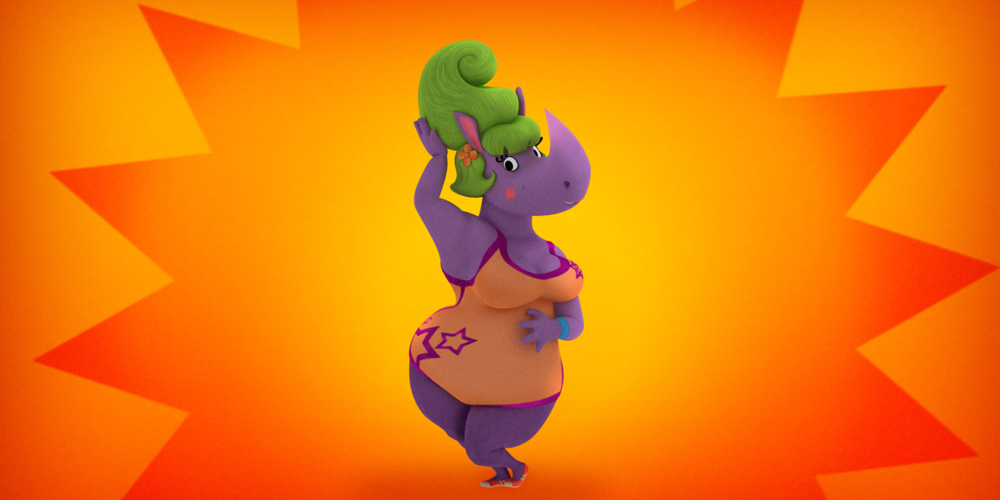 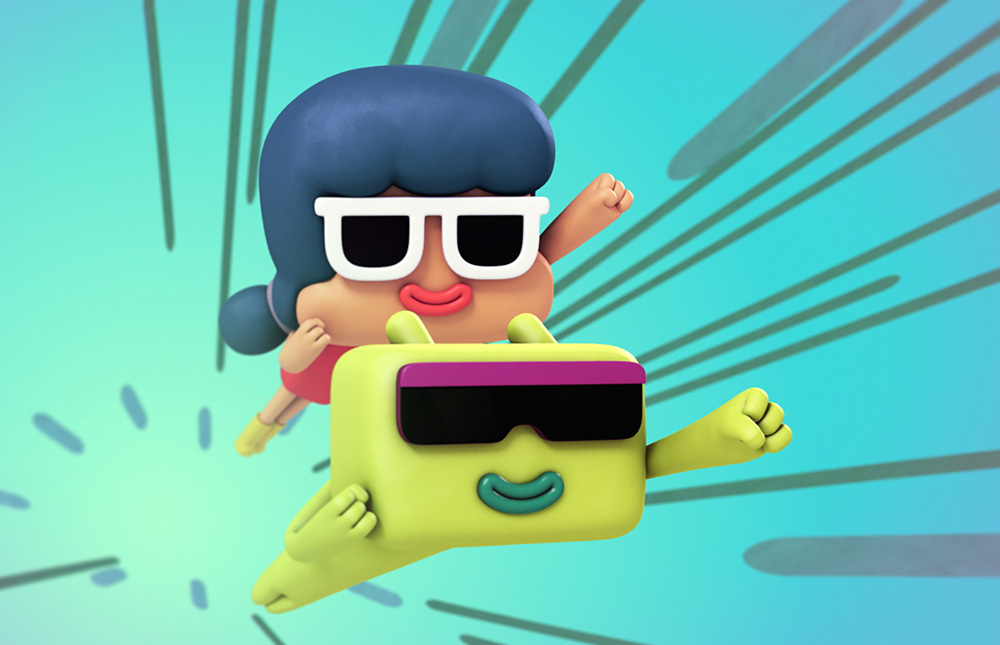