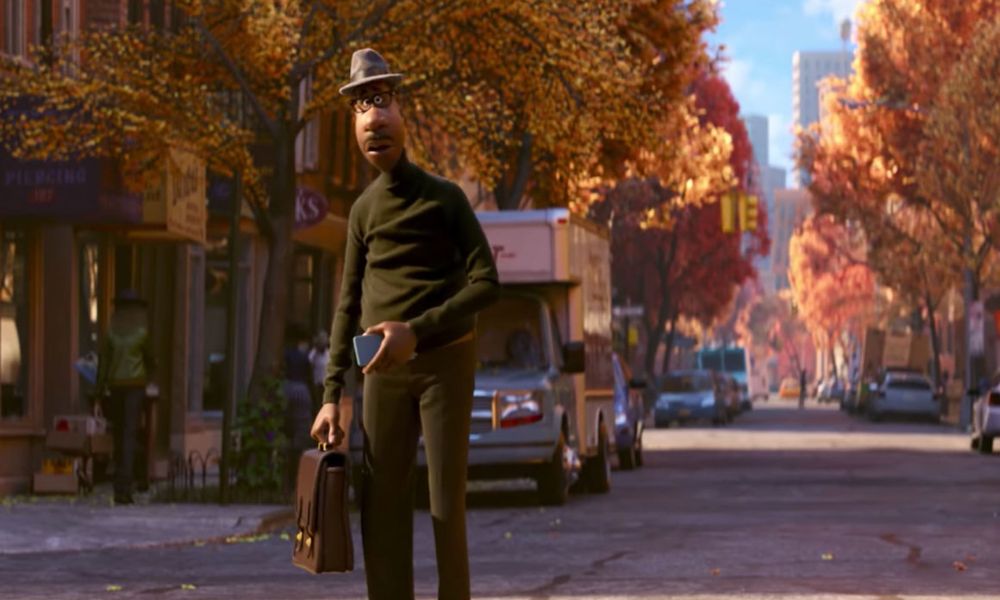 Pixar’s ‘Soul’ Has a Black Hero. In Denmark, a White Actor Dubs the Voice

The New York Times dives into the debate fanned by growing resistance to racial stereotyping and prejudice in European-language voice-overs. The movie’s groundbreaking Black lead character, Joe Gardner, is voiced by Jamie Foxx in the English original, and by white actor Nikolaj Lie Kaas in the Danish dub. In the Portuguese version, which has spurred a petition for recasting and open letter from Afro-Portuguese actor Hoji Fortuna, Joe is voiced by white actor Jorge Mourato. 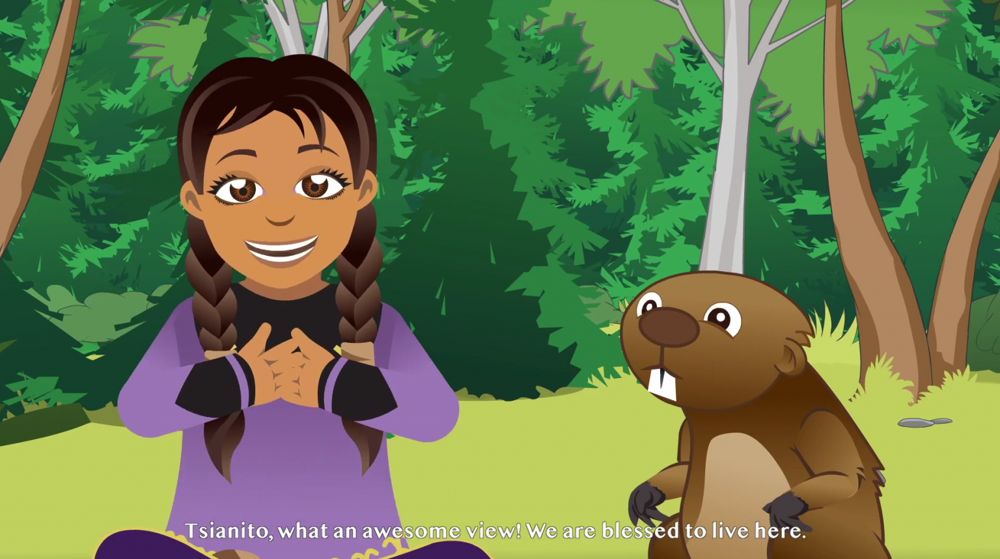 Canadian org Tsi Tyónnheht Onkwawén:na, with the support of the Ontario Trillium Foundation, has launched the Learning With Tsitha project to strengthen and expand the reach of its existing Mohawk language and cultural programming with a new website and animated video series. Tsitha.com offers cartoons and educational word games centered around the character of Tsitha, a young Mohawk girl whose name translates to “little bird.” 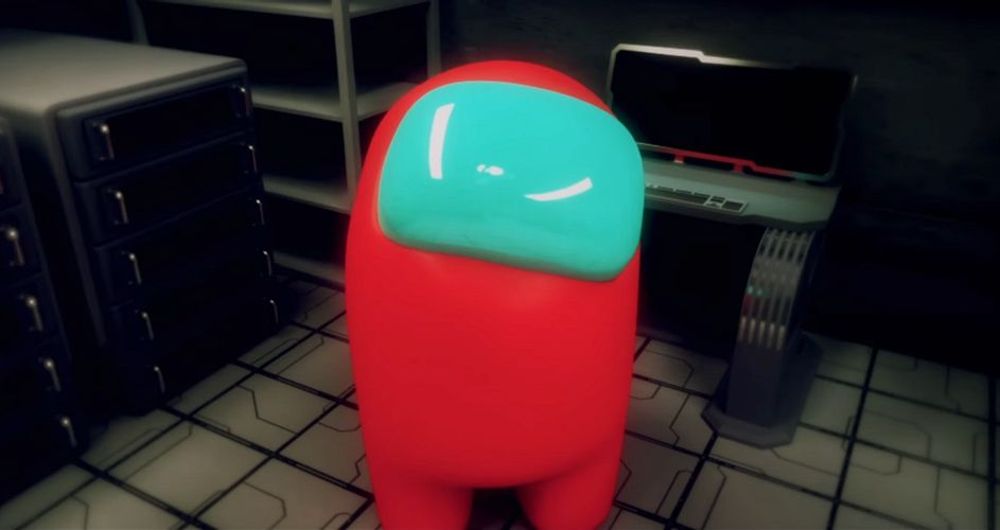 ‘Among Us’ Short Film Leads to New Animated Series

YouTube animation channel CKVFX has already launched a successful CG toon inspired by the smash hit indie game, and is now rolling out a series of animated adventures starring Red the spaceman. In episode one, universes collide as the bumbling hero runs into a Xenomorph from Alien.

Panda and the Magic Serpent

“I can still remember the pangs of emotion I felt at the sight of the incredibly beautiful young, female character, Bai-Niang, and how I went to see the film over and over as a result,” the animation legend said of watching the Toei Animation adaptation of the folktale Legend of the White Snake. The 1958 picture was the first anime feature released in color and the first anime movie released in the U.S. (in 1961). 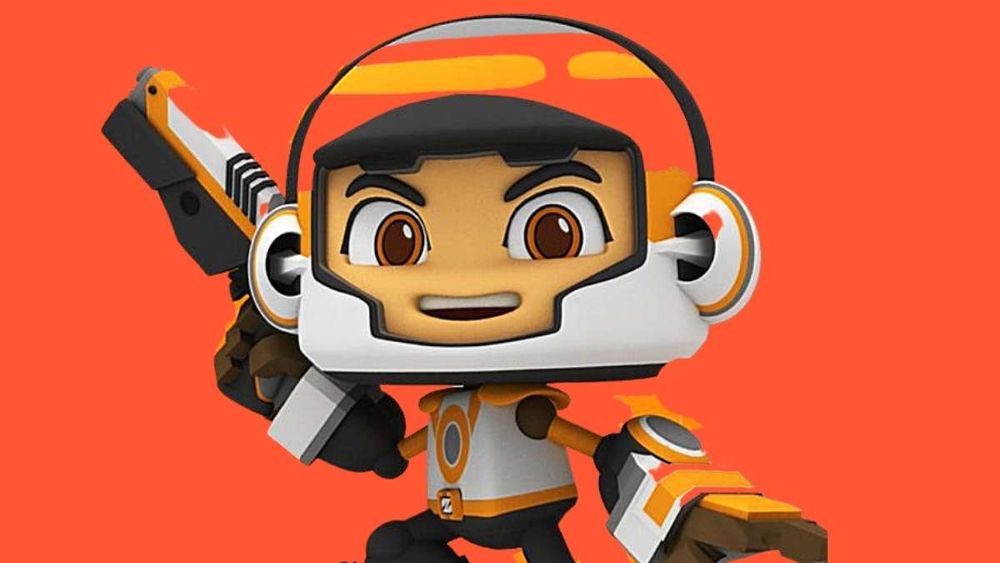 The cartoon dubbing company founded by Brittany Taylor has taken off rapidly since making its TikTok debut @saturdaymorningtv with a global voiceover audition challenge. The account amassed over 43k followers in less than 24 hours, with over 100k in less than two weeks and 1.3M+ views for its first video. Over 2,000 TikTok users have created a “duet” English dub audition for RoboZeta (produced by Red Circle Studio in Malaysia) using the hashtag #RoboZetaSMTV. 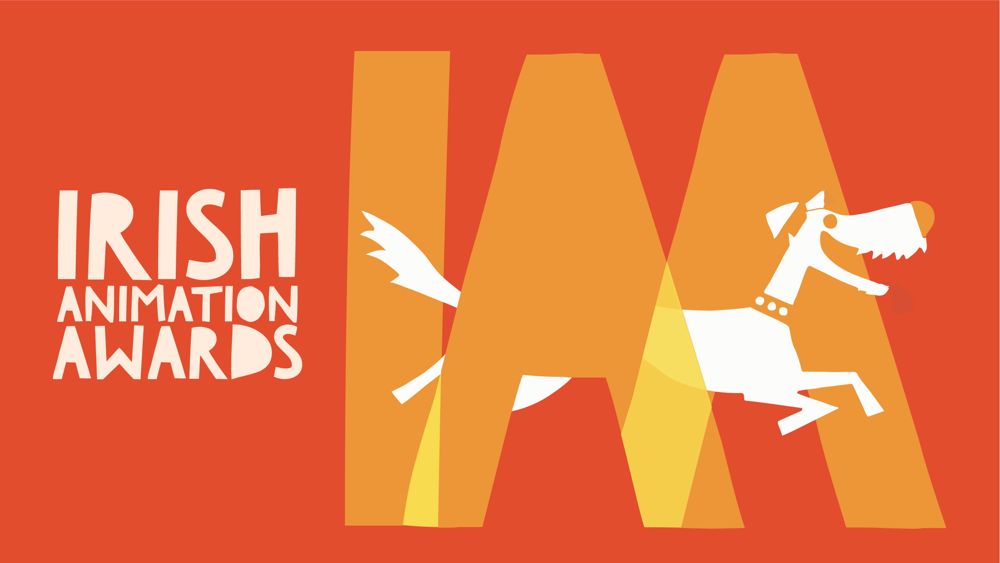 The 4th IAA awards ceremony will be held virtually on Friday, May 21. The biennial ceremony celebrates the best of the world-class creative talent in Irish animation, VFX and gaming. Twenty awards are up for grabs, with five new categories announced this year: Best New Irish IP, Best Editing, Best Storyboarding, Best Producer and Best Student Film. Awards statuettes are designed by Eimhin McNamara.

“This year has really been a significant one for Irish animation. Despite the challenges of COVIE-19, our world-class studios have produced truly outstanding work. The Irish Animation Awards are always an opportunity to showcase and celebrate the amazing talent we have in this country,” said Ronan McCabe, Chief Executive, Animation Ireland. “A lot has changed in the past twelve months, but Irish animation has continued to perform strongly. In 2019, almost 50% of all film and television production spending in Ireland was generated by animation. Ireland is now a major global player in animation and the Irish Animation Awards are a great opportunity to recognise the creativity, talent and expertise we have on this island, that makes it all possible.”

You may also like...
Related Topics:Among Us, featured, IAA, Soul
Geographic Region:Worldwide