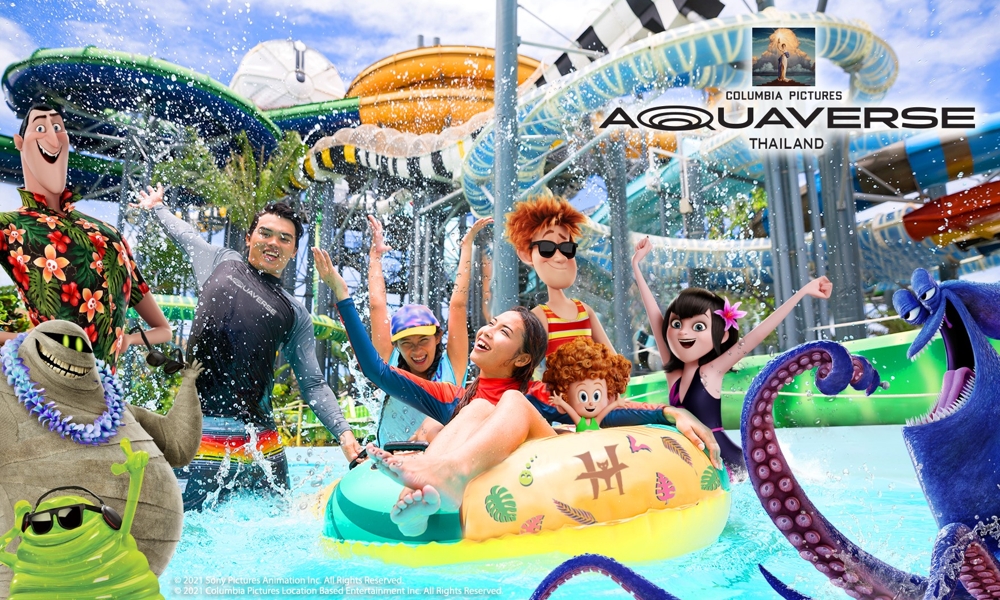 Sony & Amazon Falls Open First Columbia Pictures Theme Park in Thailand
Dubbed “Aquaverse,” the new theme and waterpark will be built on a 14-acre plot in the seaside town of Bangsaray, about 20 minutes from Pattaya and 90 minutes from Bangkok. Rides and attractions will begin to open in October 2021, inspired by popular Columbia/Sony entertainment brands, such as:

‘The Last Kids on Earth and the Staff of Doom’ Game Launched June 4
Outright Games has teamed up with Atomic Cartoons (Thunderbird Ent.) and dev shop Stage Clear Studios to craft a kid-friendly monster action game, under a partnership managed by worldwide agent Cyber Group Studios.

Set in the world of the best-selling graphic novels and Emmy-winning animated series, Staff of Doom immerses fans in an all-new story as they explore the town of Wakefield and take on hordes of zombies. Players guide Jack, Quint, June and Dirk as they search for the missing pieces of a powerful relic and try to overcome Malondre, the Queen of the Slime Monsters, as she seeks to summon Rezzoch, the Ancient Destructor of Worlds. At launch, up to four players can jump into offline co-op mode, with an online multiplayer patch set to follow. Available on Nintendo Switch, PlayStation, Xbox and Steam.

ITFS Goes 100% Digital
Following a similar decision by sister event FMX conference, the Stuttgart Intl’l Festival of Animated Film (May 4-9) has canceled onsite events and cinema screenings due to coronavirus guidelines. Originally planned as a hybrid edition, the 28th ITFS will be expanded and enhanced with new features, like a VR Hub to bring attendees to a digital Schlossplatz and extended access to the media library, from May 3 to 16.

“The onsite meetings and exchange between the general public and guests from the industry is not just traditionally the core of the Festival, but shall also remain to be so, even if in the future online programme sections are to be used to expand the audience community nationally and internationally,” said Commercial Managing Director Dieter Krauß. “The planned 2021 Festival program will be offered online as far as possible, to bring the Festival to home screens.” 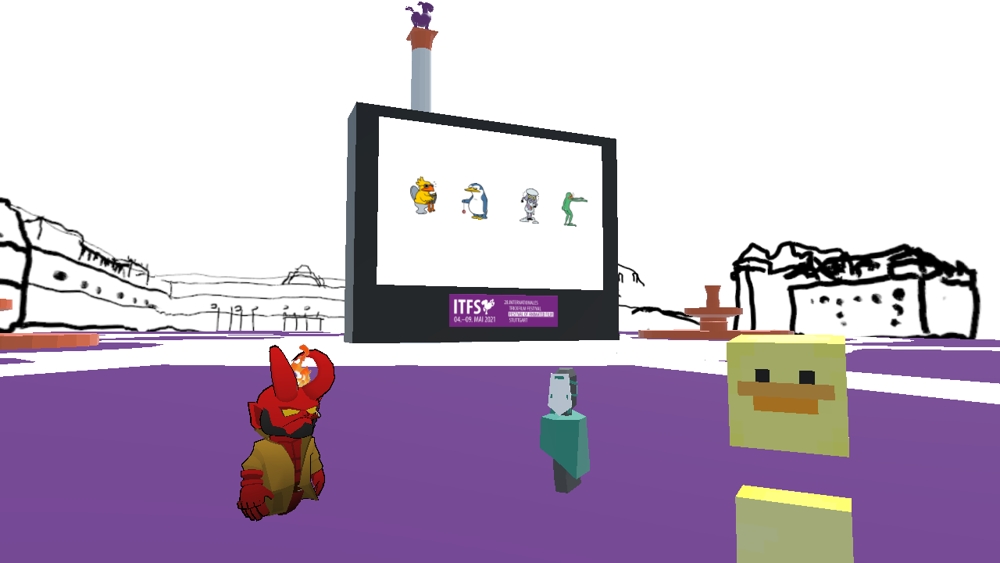 YMA Honors Three Outstanding Women
Canada’s Youth Media Alliance is bestowing its 2021 Outstanding Achievement Award on kids’ animation veteran Michelle Melanson Cuperus who, over the last 30 years, has produced hundreds of episodes and earned more than 50 accolades, including the Canadian Screen Award and Emmy and BAFTA nominations. Cuperus has worked with PBS, Nelvana, CBC, Cookie Jar Ent. and Radical Sheep Prod. on series including Rescue Heroes, Cyberchase, Stella and Sam and The Berenstain Bears. She is also the founder of animation networking/mentorship org Women Drawn Together.

YMA is also honoring identical twins and award-winning kids’ live-action producers Georgina and Rennata López (Lopii Productions) with the Emerging Talent Award. These distinguished professionals will be honored at a virtual gala to be streamed live from the CBC Glenn Gould Studio in Toronto on May 26.

ADK Emotions NY Welcomes New President & CEO
The New York-based subsidiary and licensors of global franchise Beyblade Burst has named Shunichi Ogawa to the post. A seasoned and well-respected executive who joined ADK in 2005, managing marketing and advertising for various brands, Ogawa previously served on the ADK Emotions NY board of directors and now oversees the business division of CEO for North America, China and Asia. He will work alongside COO Daichi ‘David’ Wakabayashi to shepherd Beyblade Burst and other emergent anime IPs in their global expansion.

Former president Shuji ‘Shawn’ Wada will continue to spearhead the company and remains on the board of directors for both the Tokyo and New York offices. Now in its third decade, ADK Emotions NY recently moved to new office space in Midtown Manhattan. 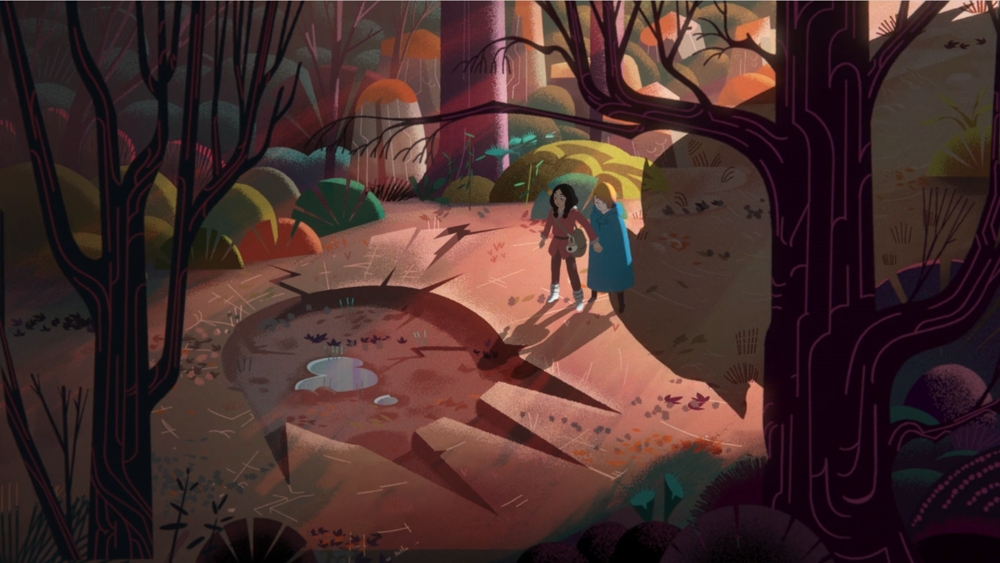 Dandelooo Collab Author Jean-Claude Mourlevat Honored
The French children’s author won prestigious 2021 Astrid Lindgren Memorial Award, presented by the Swedish government to outstanding contributors to kids’ and YA literature. Mourlevat’s novel La rivière à l’envers (Editis Group) has sold over a million copies in France and numerous other countries, and has recently been published in English by Andersen Press.

Dandelooo is adapting the book into animated series The Upside Down River (9 x 26′). Commissioned by Canal+ France, the 2D series will be produced at Dandelooo’s Valence animation studio Ooolala in cooperation with Canal+ Family. Directed by Paul Leluc (The Wolf, The Long Long Holiday), written by Jean Regnaud (Ernest & Celestine) and Marie de Banville (Tobie Lolness), the series targeted at kids 8-12 is set for delivery in early 2022. Dandelooo will be responsible for worldwide distribution. 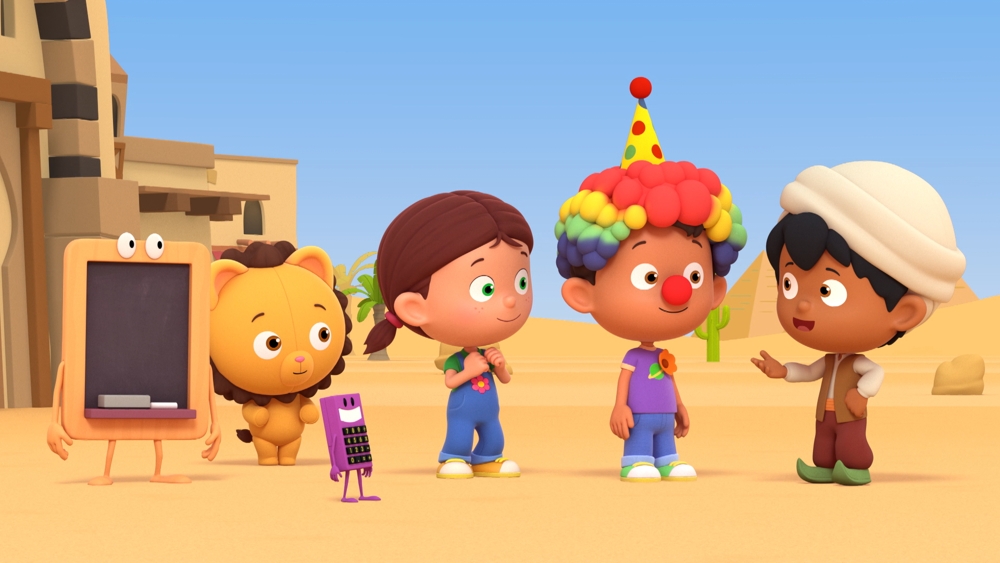 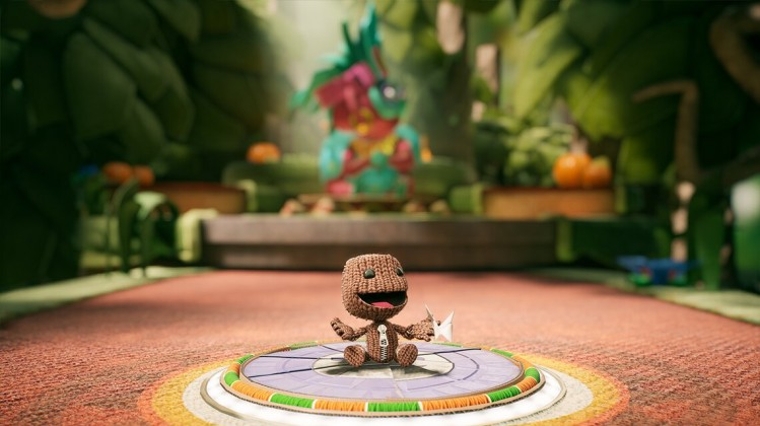