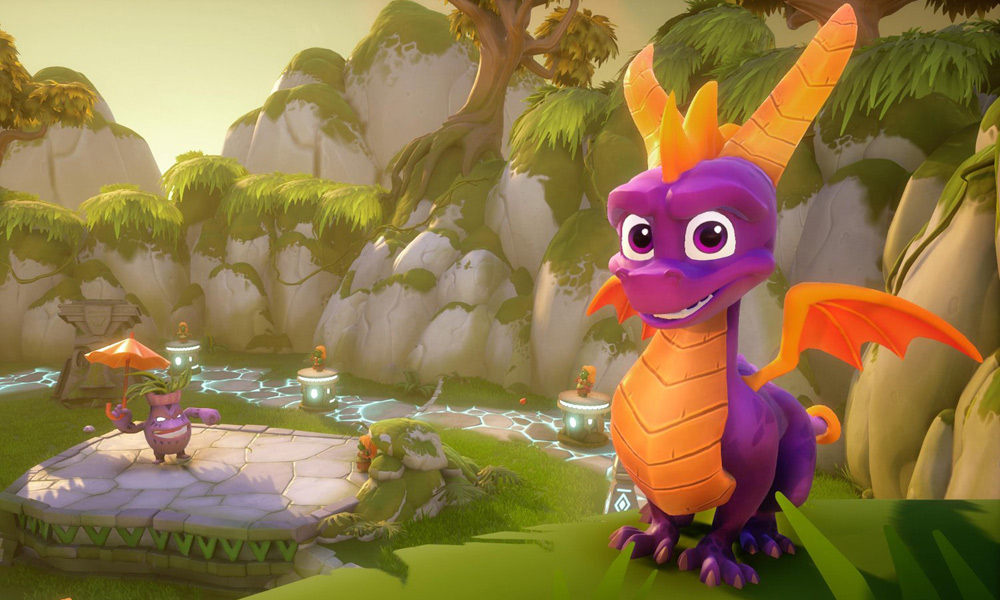 Mattel & Warner Bros. CP Extend DC Global Toy Partnership
Mattel will continue to be the toy licensee for DC Universe characters and brands in the girls, preschool, vehicles, games and novelty categories, supporting and growing both existing franchises as well as new content from the DC Super Hero Girls brand.

“Mattel has been our partner on DC for over 15 years and really knows our characters and understands the special connection they have with our fans. Their leadership in the preschool, vehicle and girls categories will help us bring great toys and experiences to DC fans of all ages.” — Stephen Teglas, SVP for North America, WBCP

“We looked at what Marvel has done in taking the world of comic books and making it into the biggest thing in the film world. It would be a lofty goal to say we’re following in their footsteps, but certainly we’re taking inspiration from that … We want to create an opportunity for fans of our games to have more touch points with our franchises. When fans beat a 40-50 hour game and have to wait three-four years for a sequel, we want to give them places they can go and still have more of that experience and see the characters they love evolve in different ways.” — Shawn Layden, SIE Chairman – Worldwide Studios.

Let Us Not Overlook ‘Shrek’s Contributions to ‘Game of Thrones’
One seemingly absurdTwitter thread has outshone every long-gestated fan theory about the show, tbh.

’Game of Thrones’ Alum Bryan Cogman Joins ‘Lord of the Rings’ Amazon Series
Speaking of fantasy epics! Cogman joined GoT as an assistant to creators David Benioff and D.B. Weiss, and went on to write many key episodes (including season 8 tearjerker “A Knight of the Seven Kingdoms”) and wrap the show as a co-executive producer. The move to LotR is part of his overall deal with Amazon Studios. The new series will further explore Middle-earth outside the familiar book trilogy tale.

Jeff Fowler: ‘Sonic’ Date Pushed Back for Redesign
After the debut trailer for live-action/CG event feature Sonic the Hedgehog gave the entire collective internet a conniption and caused director Fowler to announce a redesign of the lead character, the helmer posted to Twitter Friday that the release is being delayed to accommodate the makeover. “Taking a little more time to make Sonic just right. #novfxartistswereharmedinthemakingofthismovie,” Fowler tweeted, with a sketch of Sonic’s gloved hand (are they turning his furry white hands back into gloves?!) holding a sign with the date February 14, 2020. The new date means Sonic debuts the same day as comic-book movie Kingsman 3 and a week after hybrid family flick Peter Rabbit 2. 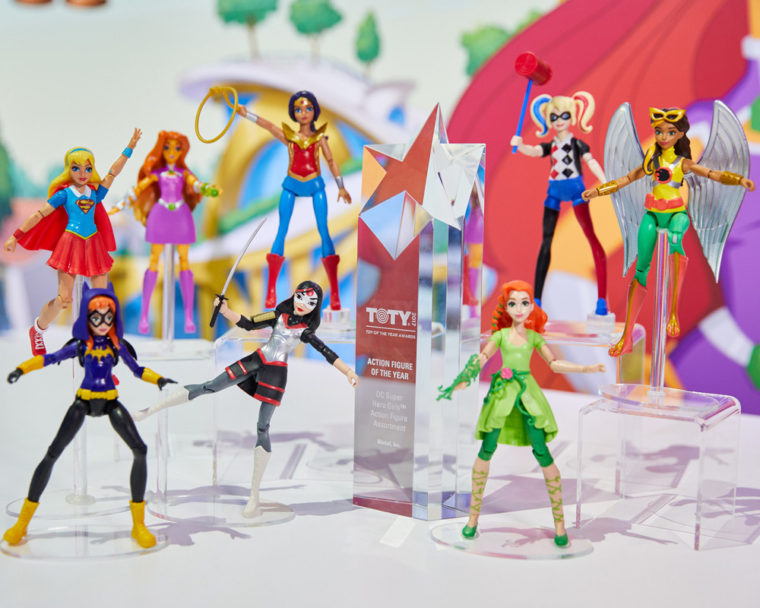