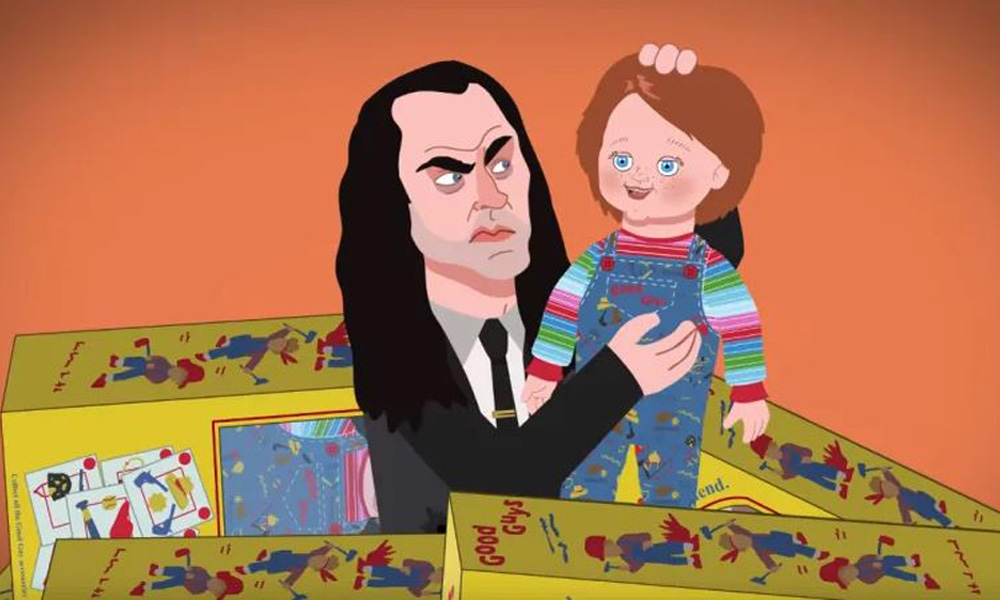 The Evolution of Chucky

Boomerang Africa Launches in HD
Continuing its ongoing commitment towards re-imagining television for African audiences, Turner has now made Boomerang available in high definition across Africa. — rolling out across the continent as of March 5. The change marks Turner’s third African channel to transition to HD in recent months. Currently, South African viewers can enjoy watching their favorite kids’ channel, Cartoon Network, in HD, while the whole continent has access to the American blockbuster channel, TNT, in HD, alongside the “more to laugh about” kids’ channel, Boomerang.

Levi’s Stitches New Collab with ‘Peanuts’
Snoopy, Charlie Brown and the rest of Charles Schulz’s beloved comic strip stars will feature across a line of denim, tees, hoodies, truckers and accessories set to launch this spring/summer.

“You know sometimes when you have such a good time that you want to do it all again? That’s the way we felt after our Snoopy collab in 2018. We couldn’t wait to work with Peanuts again–and this time, with Snoopy and his friends. We love the way Charles Schulz reflected humanity through his Peanuts characters. So, we wanted to continue that mix of humanity and humor and play with words from today’s meme-culture.” — Jonathan Cheung, SVP, Levi’s Global Design.

Here He Is: Sonic the Hedgehog in Full, Live-Action Movie Form
Brand agency Hanagami / Carroll made the accidental reveal by publishing its style guide for the film (due in theaters November 8). The cartoony CG take on the classic character is pretty faithful to the game designs — although it’s a little confusing that he’s wearing sneakers, but his gloves look to have been turned into glove-sized patches of white fur on his hands. Then again, it’s a talking blue hedgehog, so… best not to quibble.

WATCH: ‘Child’s Play’ Horror Icon Gets Animated History with ‘The Evolution of Chucky’ Video
With a reboot of the 1988 classic in the works as well as a TV show starring the serial-killer-possessed-doll, this installment of YouTube series Tell It Animated is a timely reminder why many of us grew up keeping one eye on the toy box. The short is scripted, designed and animated by Aaron Lecours with narration by Stanton Nichols

WATCH: ‘Game of Thrones’ Season 8 Official Trailer
The long-awaited spot has dropped many delicious hints of what awaits fans — which of course includes plenty of soaring CG dragon action. Check out the trailer below and check out The Ringer’s minute breakdown if you feel like you missed anything. The beginning of the end kicks off on HBO April 14. 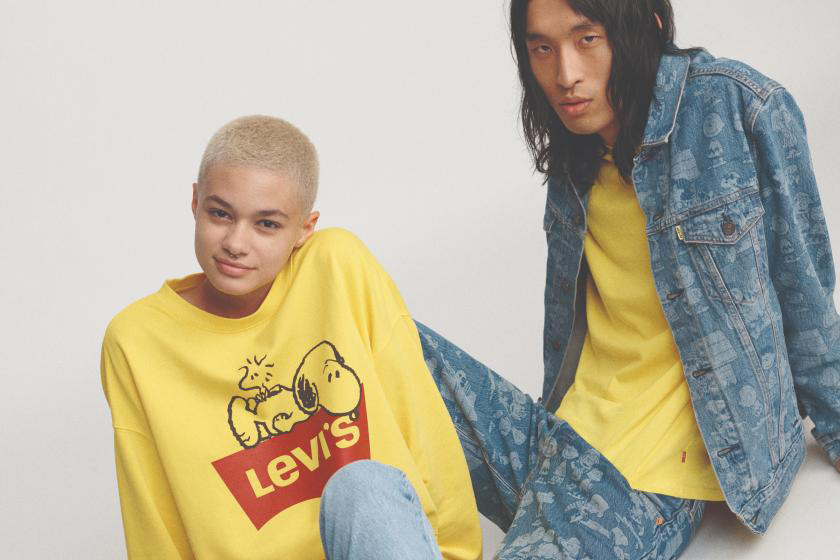 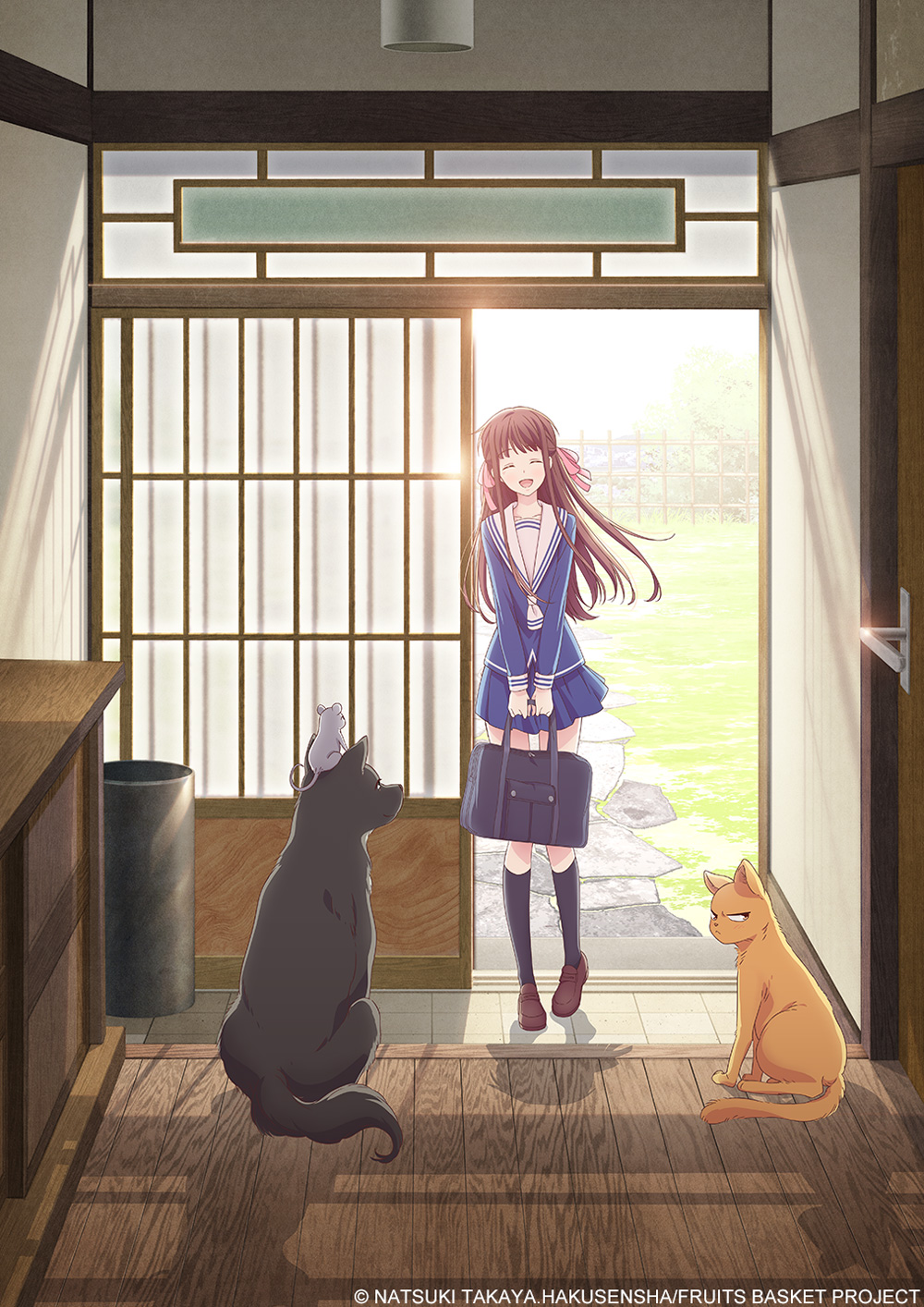