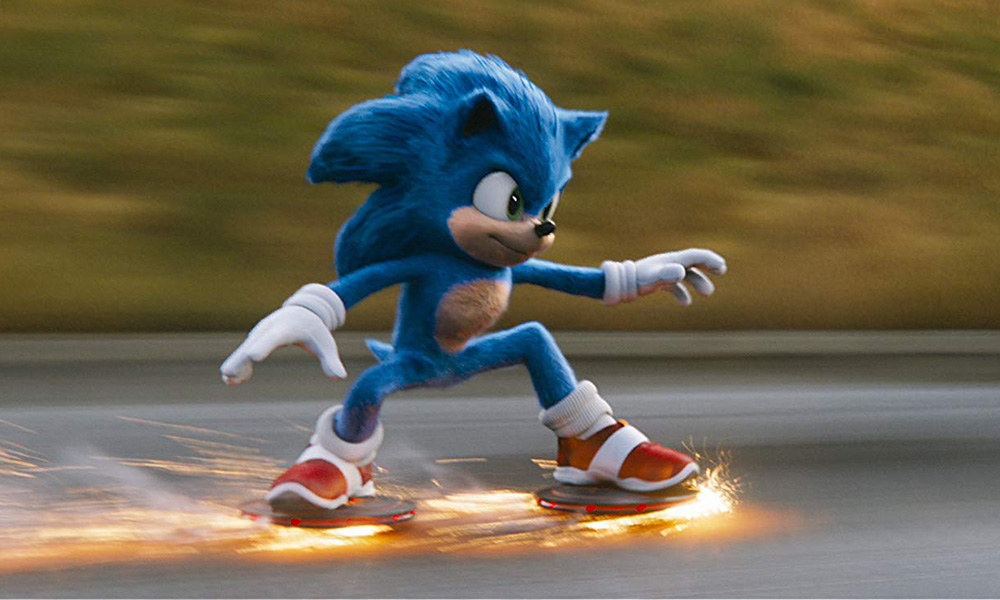 Christmas Audiences Have a Huge Appetite for ‘The Tiger Who Came to Tea’
Lupus Films had a happy holiday, as its three festive specials attracted millions of viewers to Channel 4 (U.K.) over the season, spearheaded by the Christmas Eve premiere of the new animated outing inspired by the Judith Kerr picture book. Directed by Robin Shaw, The Tiger Who Came to Tea gained a total audience of 5.1M (21% audience share), which outperformed the slot average by 365%.

Lupus Films’ Christmas favorites also brought families together around the screen in December: The Snowman and the Snowdog (~3M) and WE’re Going on a Bear Hunt (750K). Lupus Films and Dream Logic’s The Christmas Letter special also made its Sky premiere on the holiday. Universal Content Group is managing international TV, home and theatrical rights for Tiger and The Christmas Letter.

LAST CALL FOR ENTRIES: Stuttgart Crazy Horse Animation Jam
The 27th ITFS will once again host the 48-hour non-stop live animation competition, for two-person teams of students, freelancers and producers aged 30 years or younger. The challenge is to create a short animated film starring festival mascot Trixi within the two days. The winning team receives an invitation (including accomodation, accreditation and some travel expenses) to the Stuttgart Festival of Animated Film 2021. Register by February 1, 2020.

Annecy 2020 Adds 10 Screenings a Day, 26% More Seats
For the blowout 60th edition, the stories French animation festival is making room for the increased number of attendees (12,300 badge holders), adding new venues, new theaters (Auditorium Seynod and Le Rabelais in Meythet, adding 21,700 seats) and additional screenings each day — including more morning screenings so even busy professionals can take in some rejuvenating cinema before a day of meetings. Pierre Lamy will open as early as 7 p.m., directly after Work in Progress sessions, and badge holders will have exclusive, privileged admission to the Bonlieu for all screenings.

“Along with Dominique Puthod, President of CITIA, and Marcel Jean, Artistic Director, our priority is to enable each festival goer to access the theatres in the best possible conditions. For the 60th anniversary, and in order to respond to the significant growth of the last editions, we wanted to considerably increase our seating capacity. Annecy 2020 will offer more screenings, more theatres for a Festival that must address the next decade with the ambition of sustainable growth that puts the comfort of the festival-goer at the heart of its policy.” — Mickaël Marin, CEO

The Top 30 Comics on Webtoon in 2019
The Beat breaks down the most-read comics on the popular mobile platform. Romance titles lead the pack, with the top five spots taken by Lore Olympus, True Beauty, Let’s Play, action title unOrdinary, and the slice-of-life stories of My Giant Nerd Boyfriend.

What 6 Animated TV Bedrooms would Look LIke in Real Life
Simply Savvy recreates a range of interior decorating moments — from Tina Belcher’s modern horse girl apartment digs to Glimmer’s magical chamber. Check out the rooms and get inspired to create your own cartoon cocoon! (Or at least put your laundry away.)

’Sonic the Hedgehog’ Could Jump as High as $47M in Opening Weekend
The iconic videogame character is on track to debut February 14 after being pushed from a planned November release (with his new, more cartoony CG makeover). The Paramount release is expected to pull $41M-$47M in the four-day Presidents Day opening weekend, appealing especially to males under 25. The second trailer featuring the new character design was warmly received in November, and has since totted up nearly 28M YouTube views. 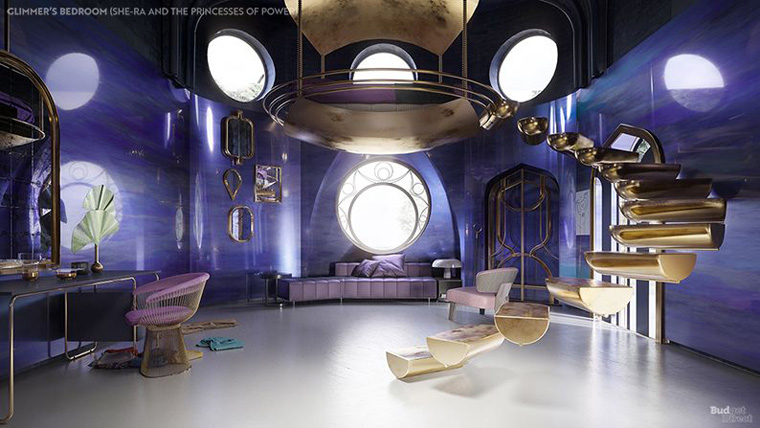 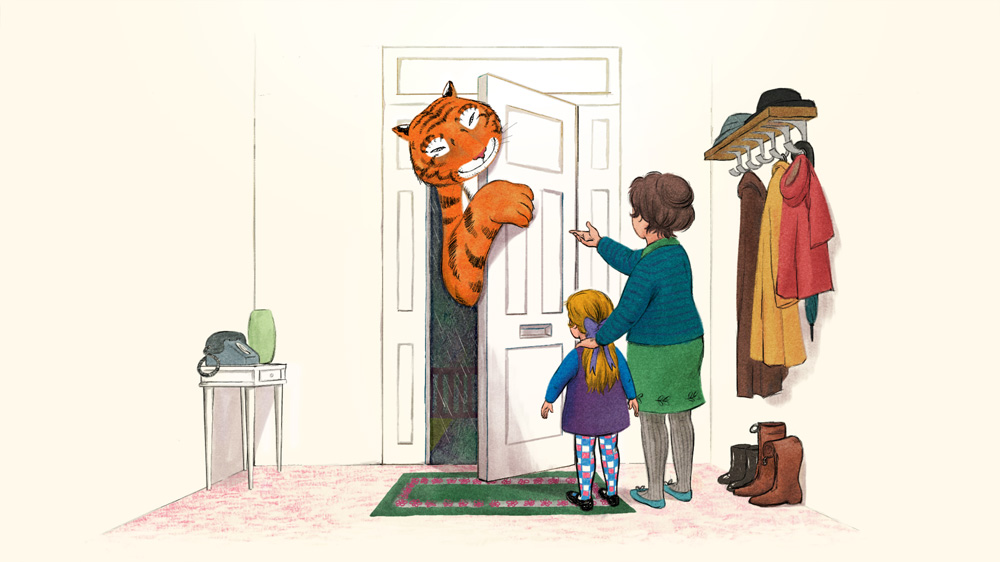